A federal investigation has been launched after a drug defendant from Guam being held in Las Vegas, Nevada, was brutally beaten while in custody.

Mansapit was serving a six-month sentence after his supervised release was revoked.

Vandeveld stated, "The sentence imposed on defendant cannot be completed and the further supervised release because of defendant's violent death."

In March 2014, the U.S. attorney for the Districts of Guam and the Northern Mariana Islands announced that a federal grand jury had returned an indictment charging Mansapit and several others with conspiracy to distribute more than 50 grams of methamphetamine.

He was among those who pleaded guilty for his part in a scheme to smuggle meth to Guam from Las Vegas.

Manaspit was sentenced to 30 months in prison in 2015.

Defense attorney John Gorman questioned the medical care, or lack thereof, that the Bureau of Prisons provides its inmates.

Gorman said in court that he learned Manasapit was beaten in Las Vegas while in custody.

Tydingco-Gatewood said she also learned from the U.S. Marshals Service that Mansapit died while at a "contracted federal facility."

No other details about the case have been released at this time. 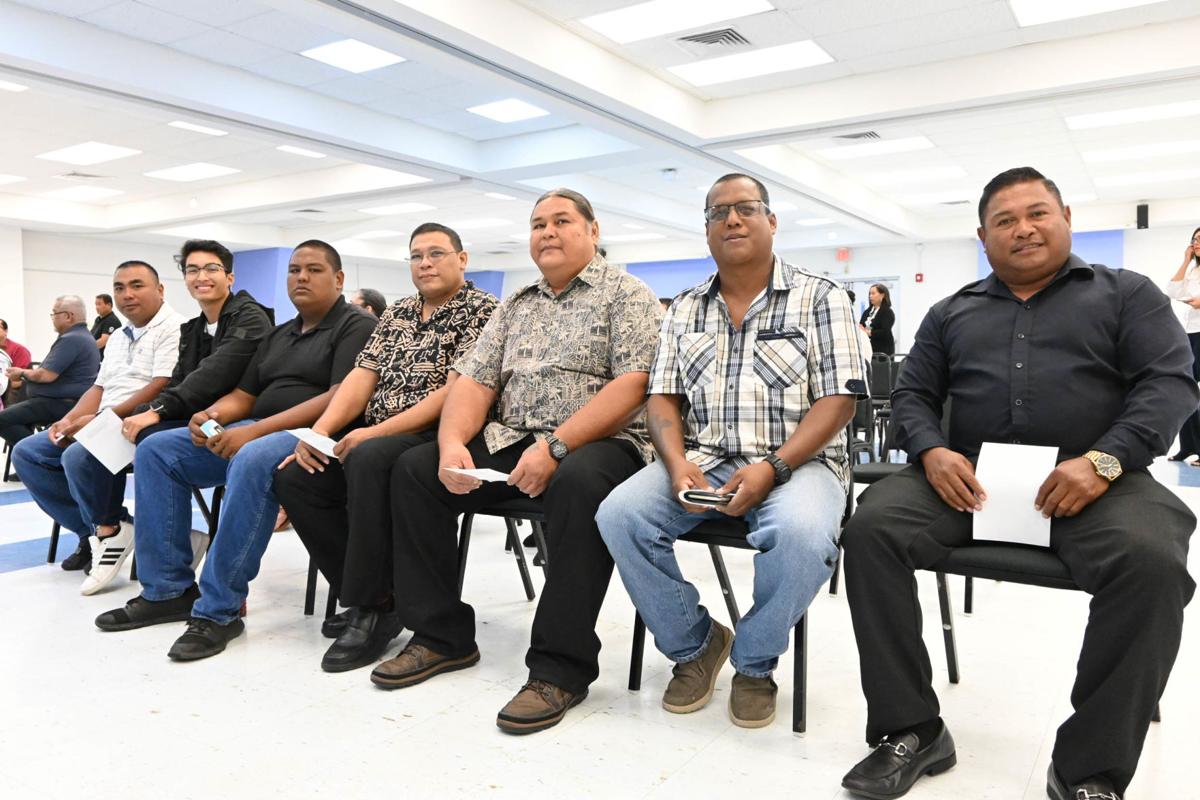 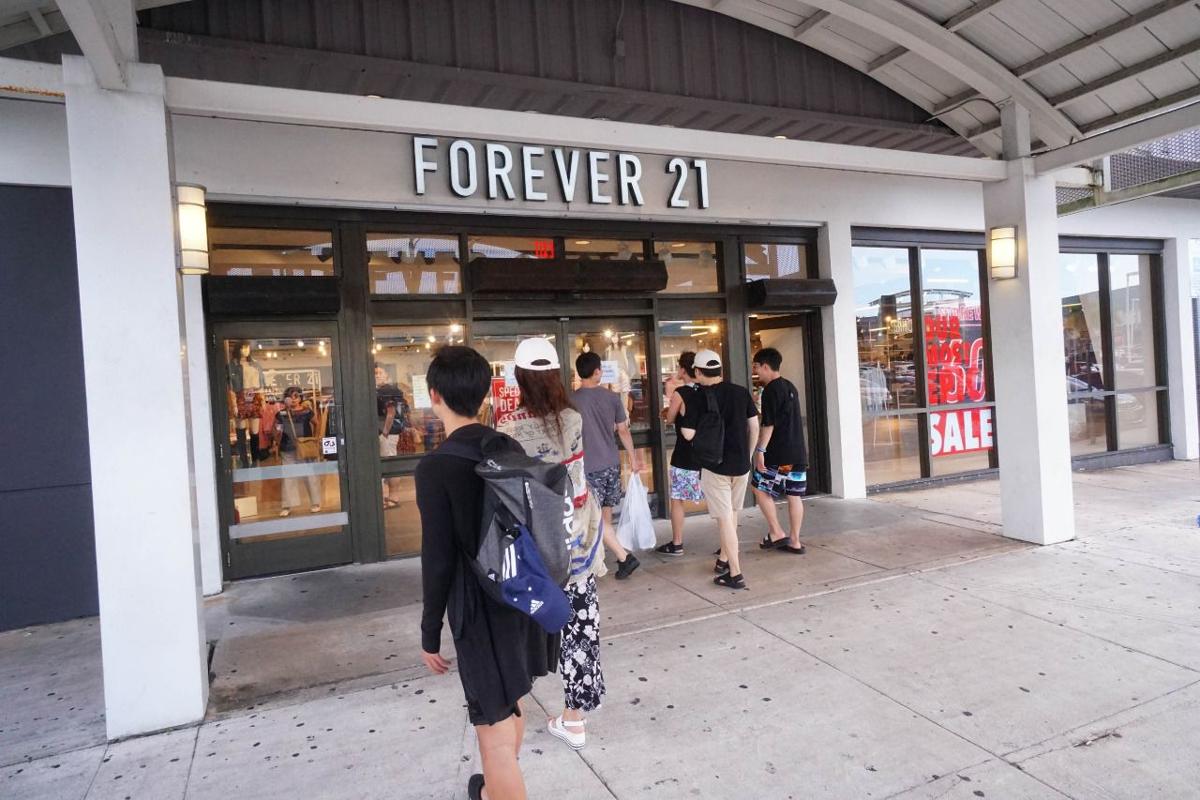 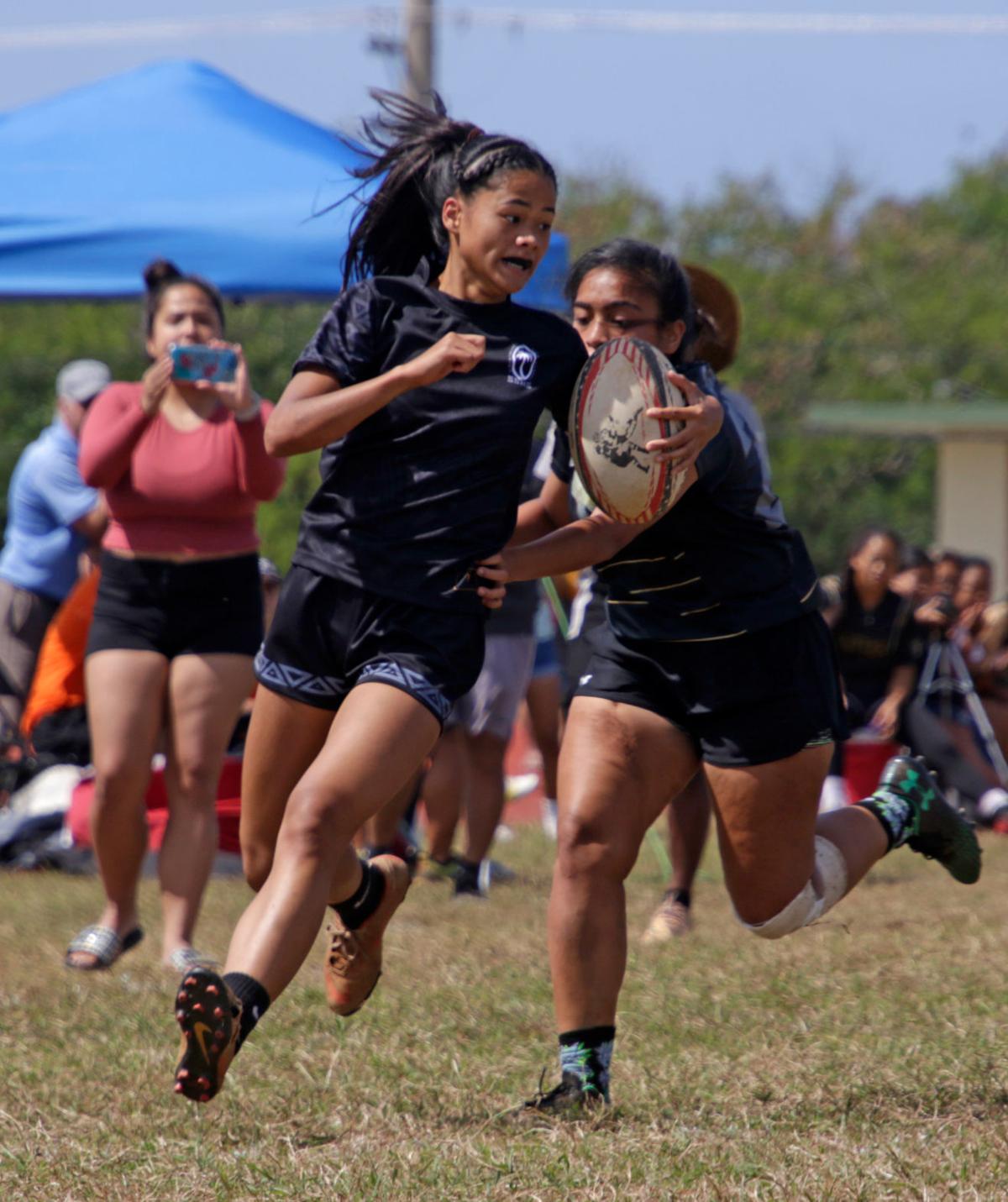 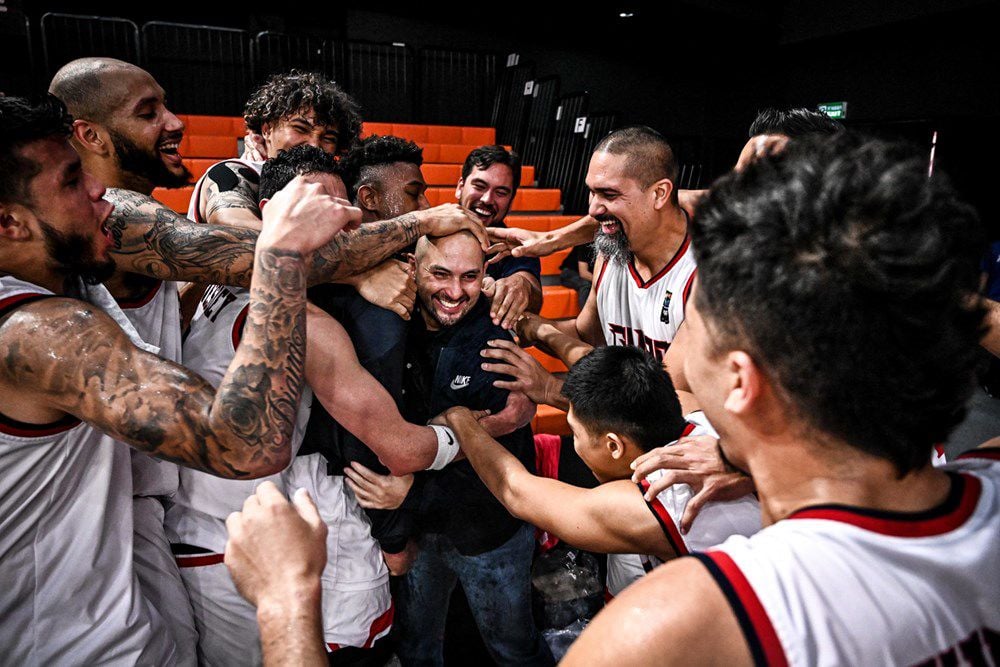 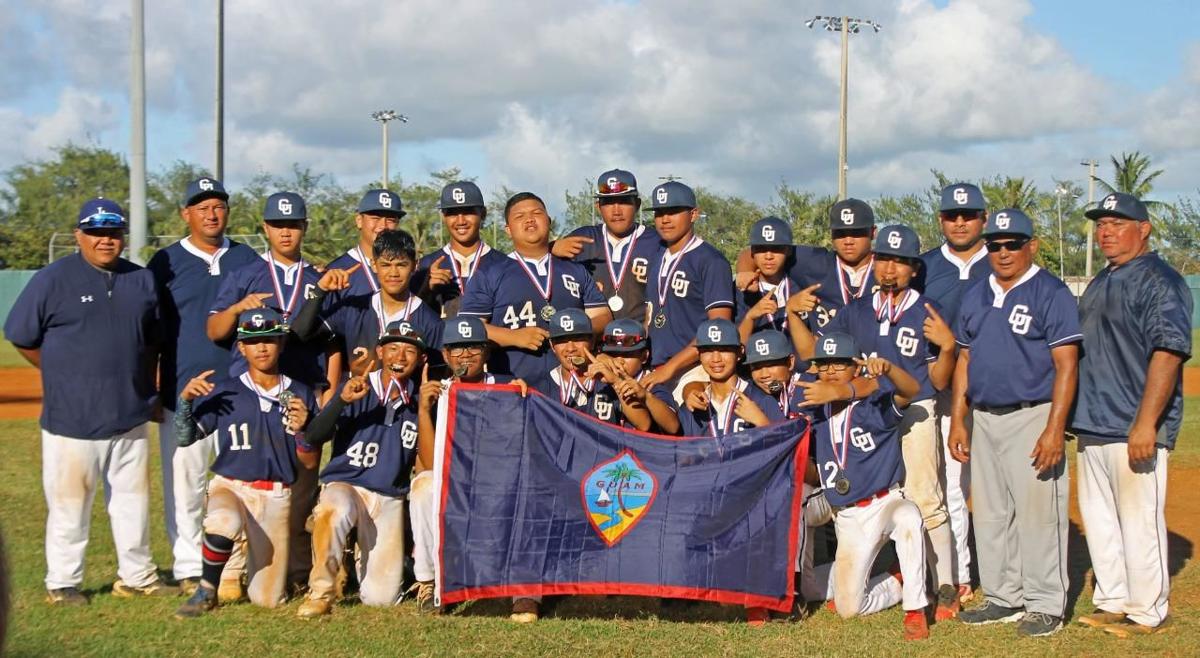 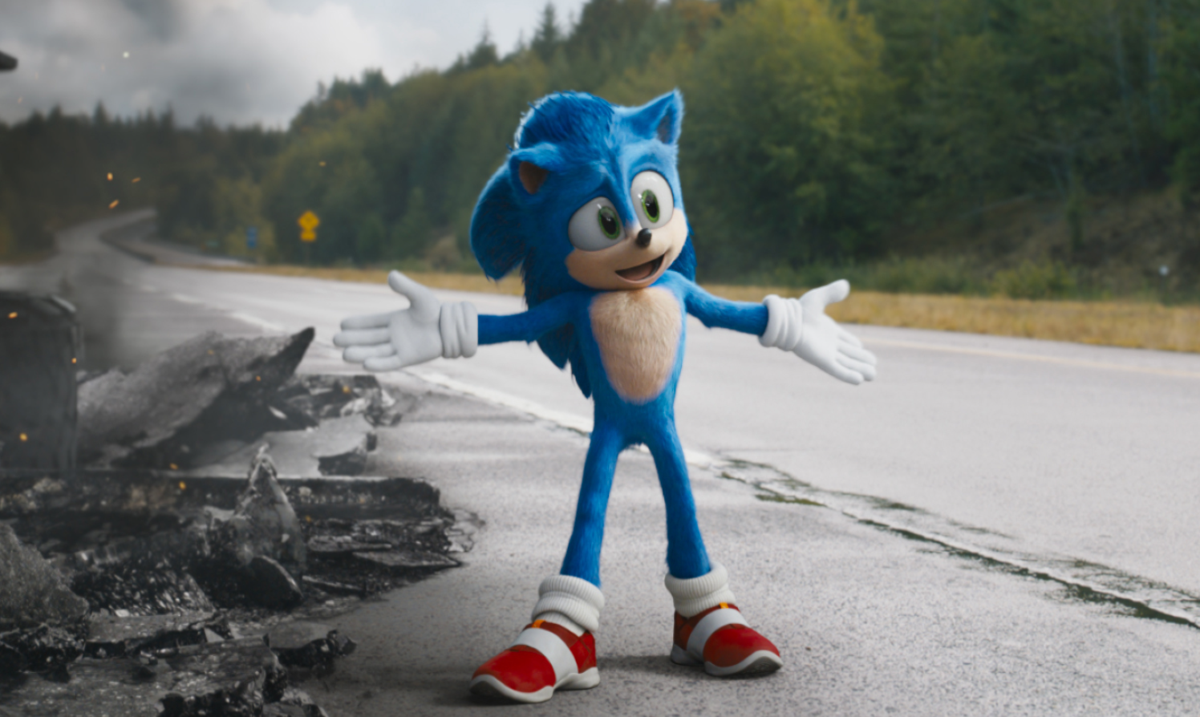 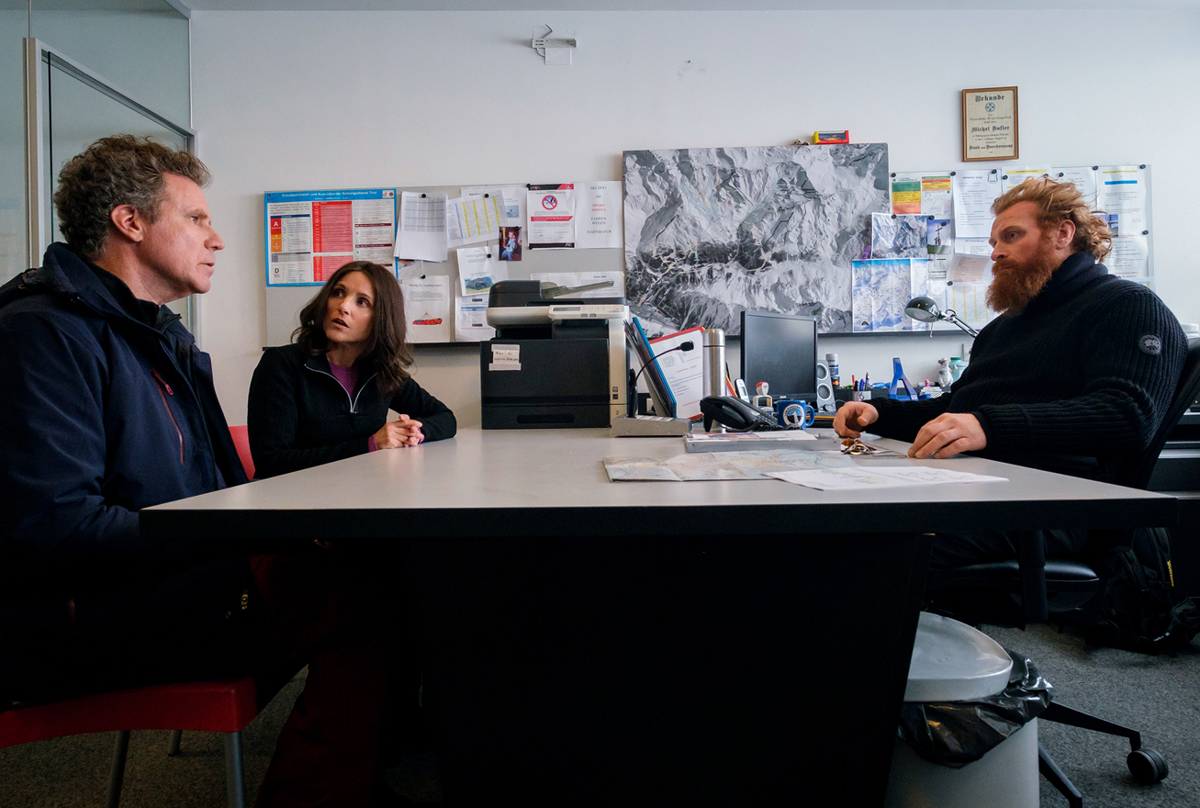 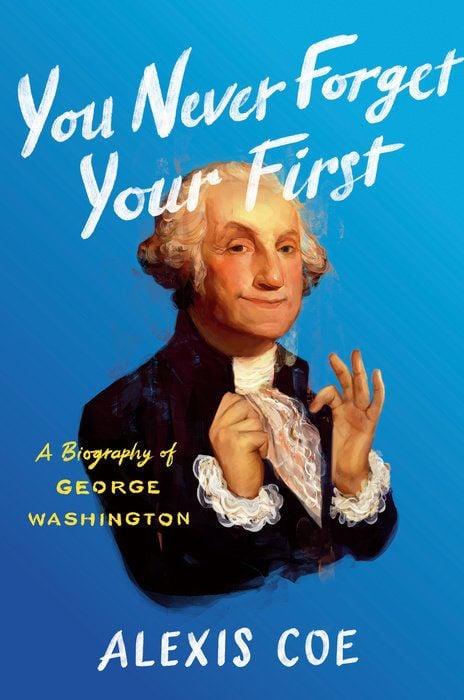 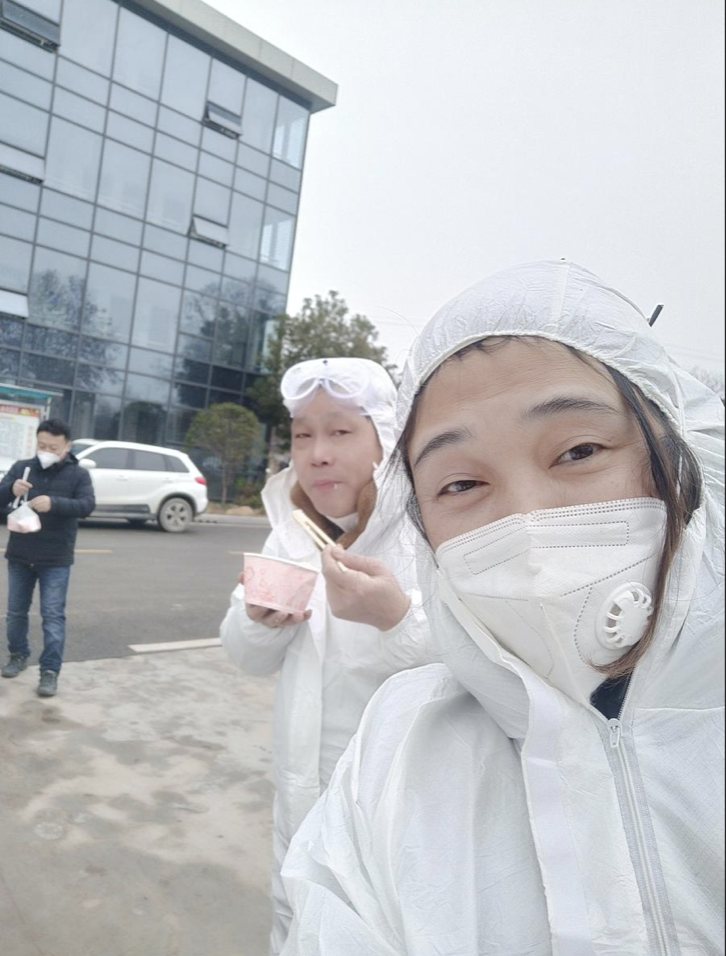 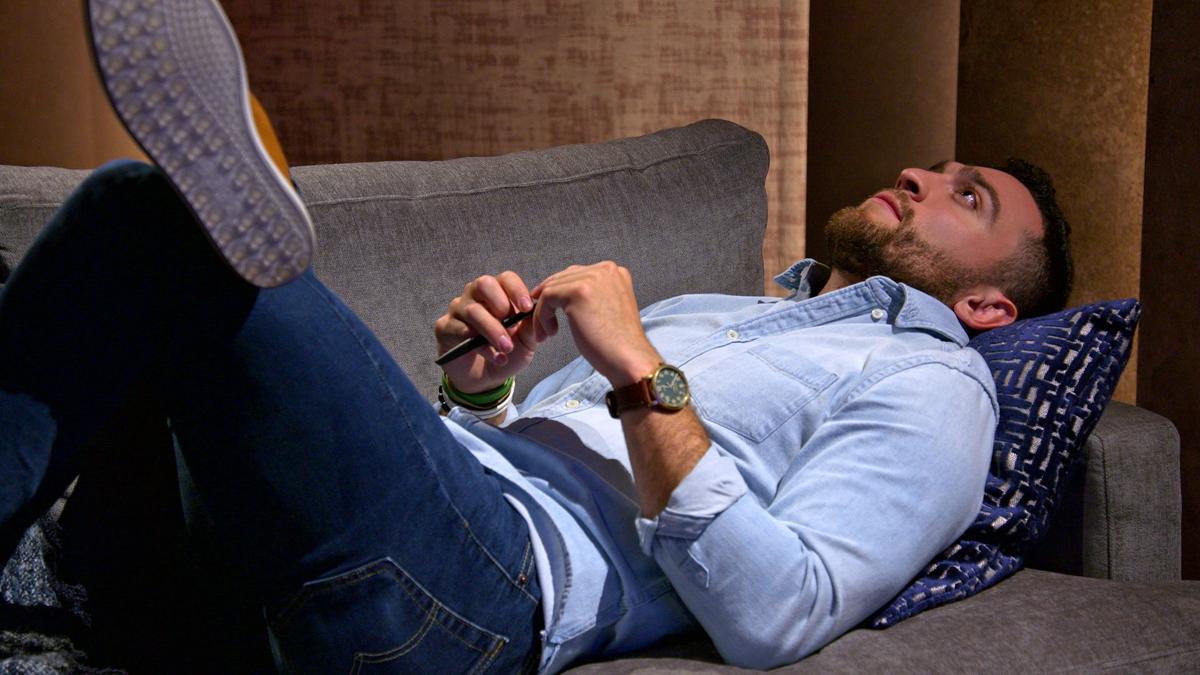