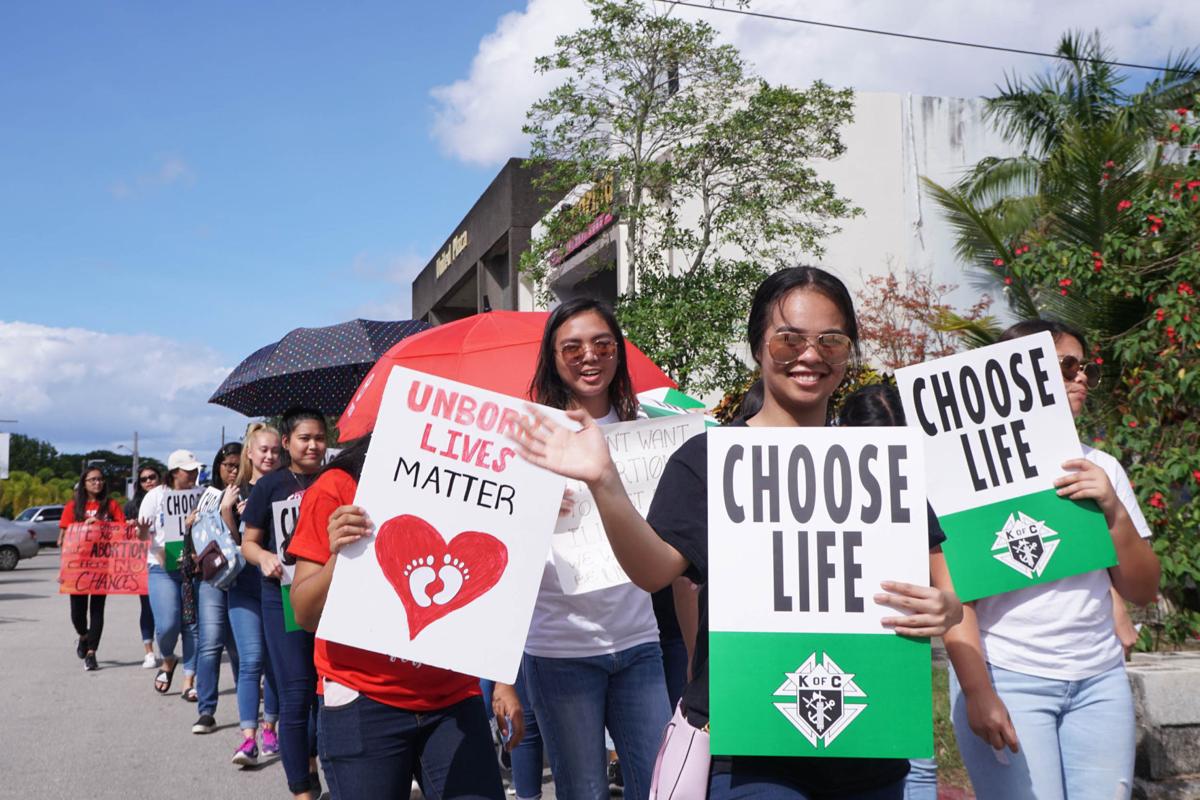 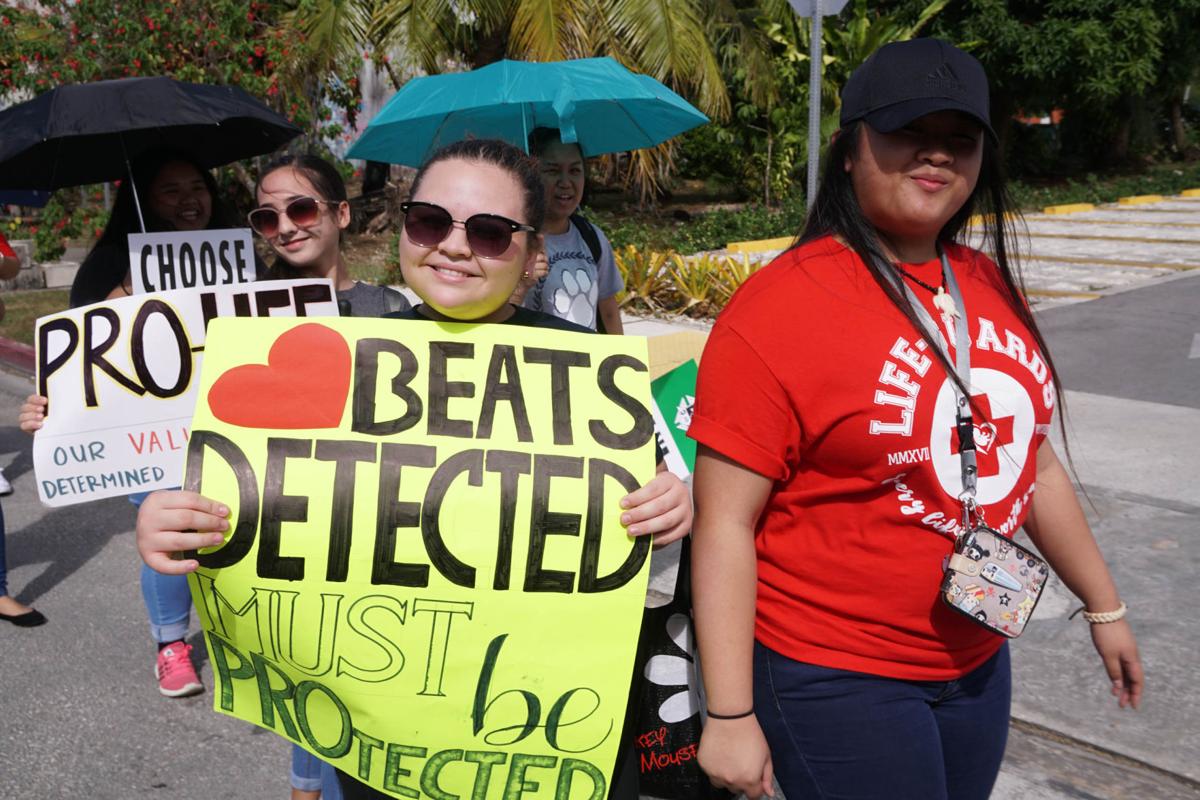 RALLY: Hundreds of people attend a Rally for Life at the Paseo Stadium in Hagåtña in January. David Castro/The Guam Daily Post

RALLY: Hundreds of people attend a Rally for Life at the Paseo Stadium in Hagåtña in January. David Castro/The Guam Daily Post

Hundreds of anti-abortion warriors showed up to Guam’s first Rally for Life yesterday at the Paseo Stadium in Hagåtña.

The Guam Catholic Pro-Life Committee hosted the event, formerly called the Chain for Life, to peacefully protest abortion and promote the sanctity of life.

“I believe that today marks the beginning of a new era, where all of us will proclaim that we are a generation of life, and that abortion will end during our generation,” said Father Michael Crisostomo from the parish of the Immaculate Heart of Mary Church in Toto.

“This is our goal: to bring and restore the sanctity of life to the center of American law and the laws of Guam. Our presence here is a cry from the pro-life generation.”

The rally, a local mirror to the national March for Life held in Washington D.C., is also a time for Catholics to reflect on the dignity of life, according to Coadjutor Archbishop Michael J. Byrnes, who marched with thousands of D.C. Catholics years ago.

“We have a great task ahead of us, and we need to own this because it is the instinct of man to defend life, not just walk away,” Byrnes said.

“We can be a force to protect life, to honor women for who they are, to live as upright men and even lay down our own lives, so that others might live.”

Jose Martinez, a member of the Guam Catholic Pro-Life Committee, said the change from hosting the Chain for Life to the rally rattles Guam Catholics after reaching a “plateau” in local abortion protests.

The rally also invited residents who practice other religions, or don’t identify with any, to the event in the hopes of providing them information.

“The message we’re sending is to gather all like-minded people who respect the dignity of the baby in the womb. It’s gathering the entire island,” Martinez said.

“We’re hoping to get more people to understand what it is we’re fighting for, and to inspire more activism.”

The proposed policy would exempt women who request an abortion at 20 weeks "to avert her death, to avert serious risk of substantial irreversible physical impairment of a major bodily function."

Local law currently affords women the opportunity to abort 26 weeks into their pregnancy, if the unborn baby has physical or mental impairments, or if the pregnancy is a result of rape or incest.

During yesterday’s rally, volunteers collected signatures for a petition being sent to the Legislature, showing support for the legislation.

Additionally, hundreds of protestors marched to the front of the Guam Congress Building, standing in solidarity along Chalan Santo Papa, between the seat of the legislature and the seat of Guam’s Catholic faith - the Dulce Nombre de Maria Cathedral-Basilica - to show their presence.

Kristine Borja, was a guest speaker and proud protester during the rally. Before giving birth, her mother, Lou Bamba, was advised by four different doctors to have Borja aborted due to health complications.

According to the now-30-year-old, her mother refused and found a doctor who was willing to help her give birth, despite facing life or death circumstances. Eventually, Borja was born weighing 3 pounds, but was healthy. She lives today to tell the story.

“(My mom’s) a Catholic and believes in the right to life, and that all life is sacred. Even knowing that I could be both physically deformed and mentally retarded, she was willing to accept whatever was given to her,” Borja said.

Now a practicing attorney and confirmation teacher at Toto and Mangilao parishes, Borja has been a strong supporter of the anti-abortion movement and continues to advocate for life.

“Imagine all the people that aren’t here. Maybe they have the cures that we’ve been waiting for, but they weren’t given the chance,” Borja said of aborted babies.

“If my mom had listened, I wouldn’t be here. Life is sacred, and we need to protect it in all forms.”