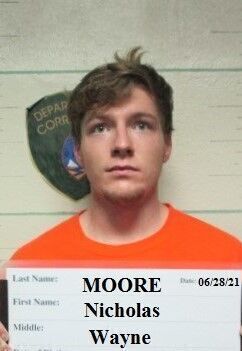 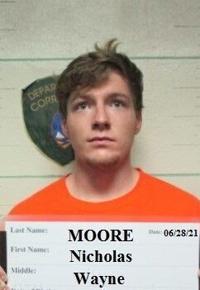 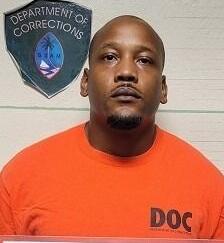 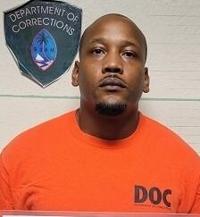 The cooperation agreement recently accepted by the court in the drive-by shooting case against Navy sailor Eric Benjamin Salone has led to a delay in the trial of co-actor Nicholas Wayne Moore.

Jury selection for Moore, 23, was suspended in the Superior Court of Guam after his defense counsel contended that military law enforcement had interrogated Salone about the alleged shooting and that Salone had implicated Moore in the case.

Salone, 27, took a deferred plea deal in connection with a 2020 drive-by shooting in Agana Heights that sent another man to the hospital. He is set to testify against Moore at trial, which remains at a standstill.

Judge Alberto Tolentino also denied the prosecution’s request to exclude evidence related to the victim’s recent arrest and ordered Moore’s defense to file a proposed mitigating jury instruction if they intend to introduce the evidence at trial. The judge also noted that the alleged victim’s recent arrest can be used only for impeachment purposes, court documents state.

Moore is scheduled to be back in court July 12.

He was charged with two counts of aggravated assault and terrorizing, along with illegal weapons possession charges.

In April 2021, the person shot in Agana Heights initially identified Moore as the shooter, but later told police he wasn't sure. The victim reportedly told police he believes another man was the intended target of the shooting because the man had stolen money from Moore, court documents state.

Moore is charged in two other cases, including the disappearance and alleged murder of Michael Castro, and allegedly having sexual relations with a minor who was under 16 around December 2016 and January 2017.