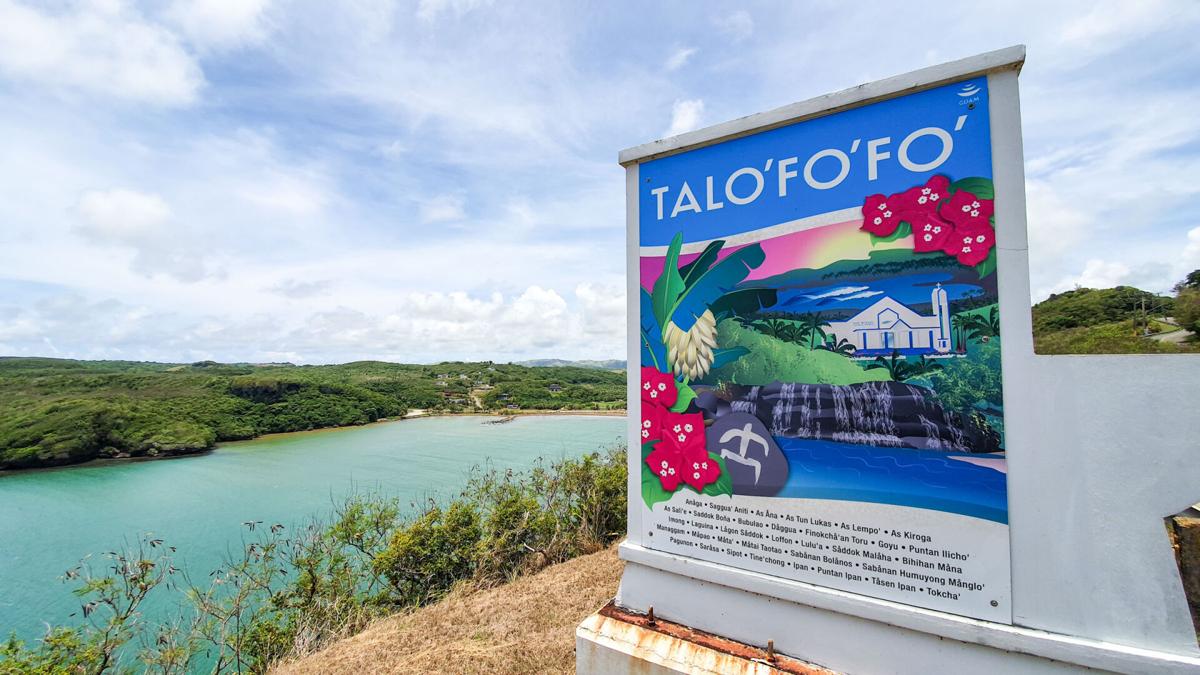 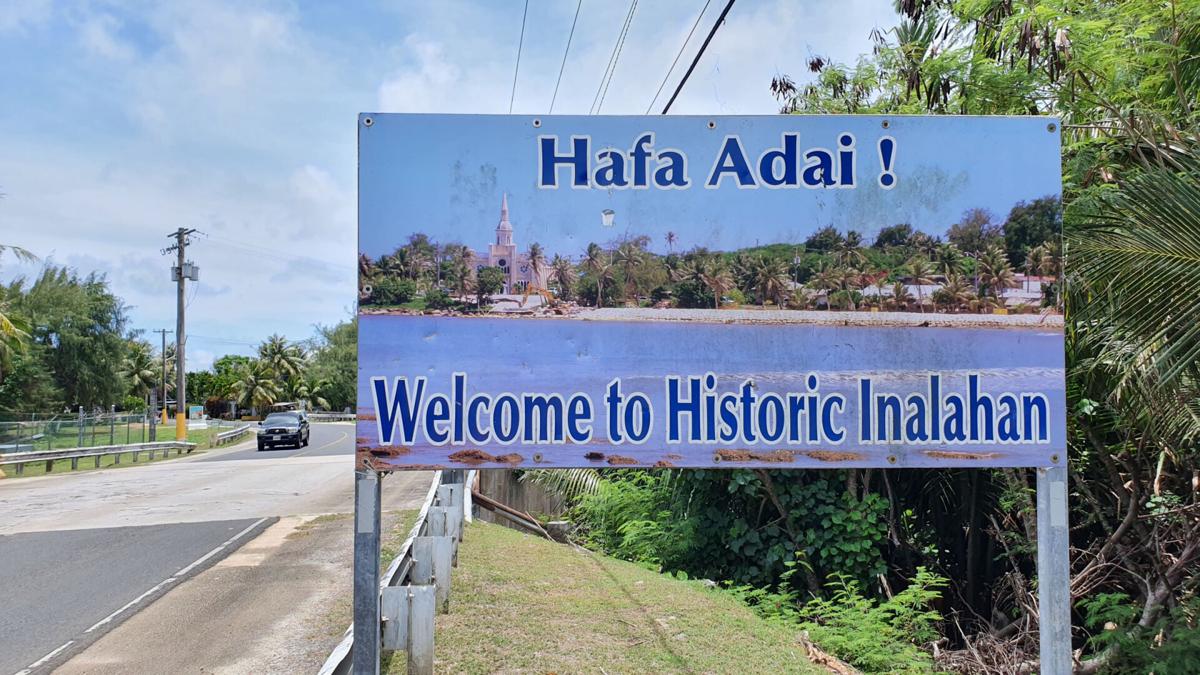 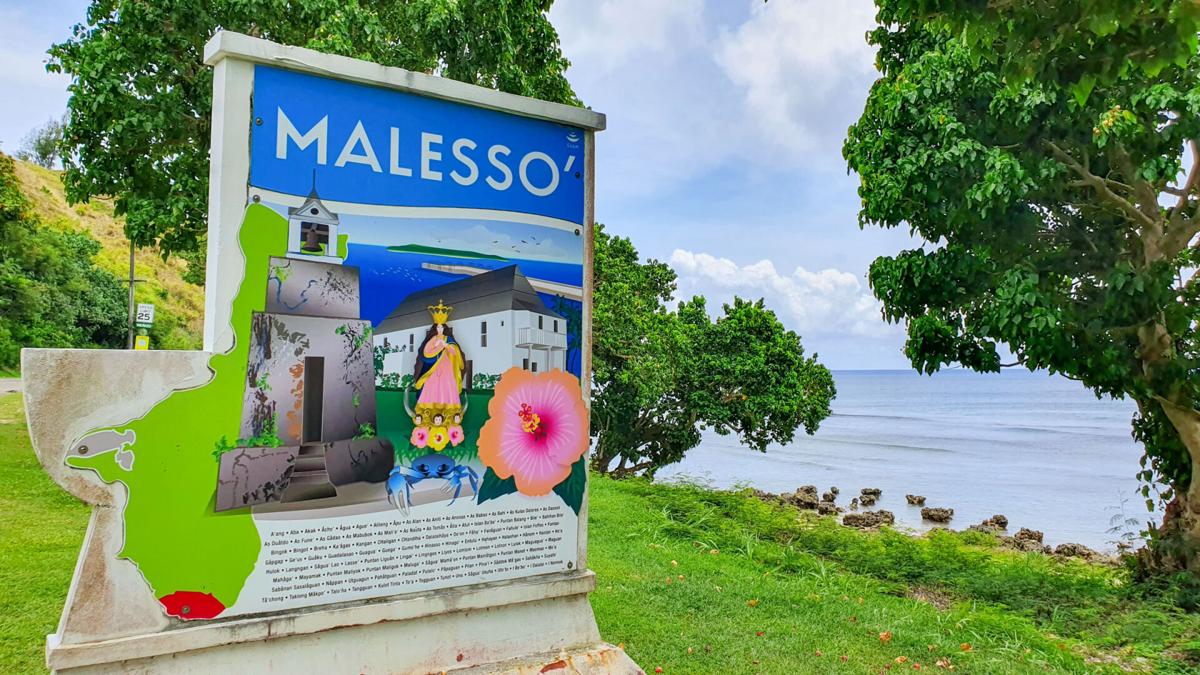 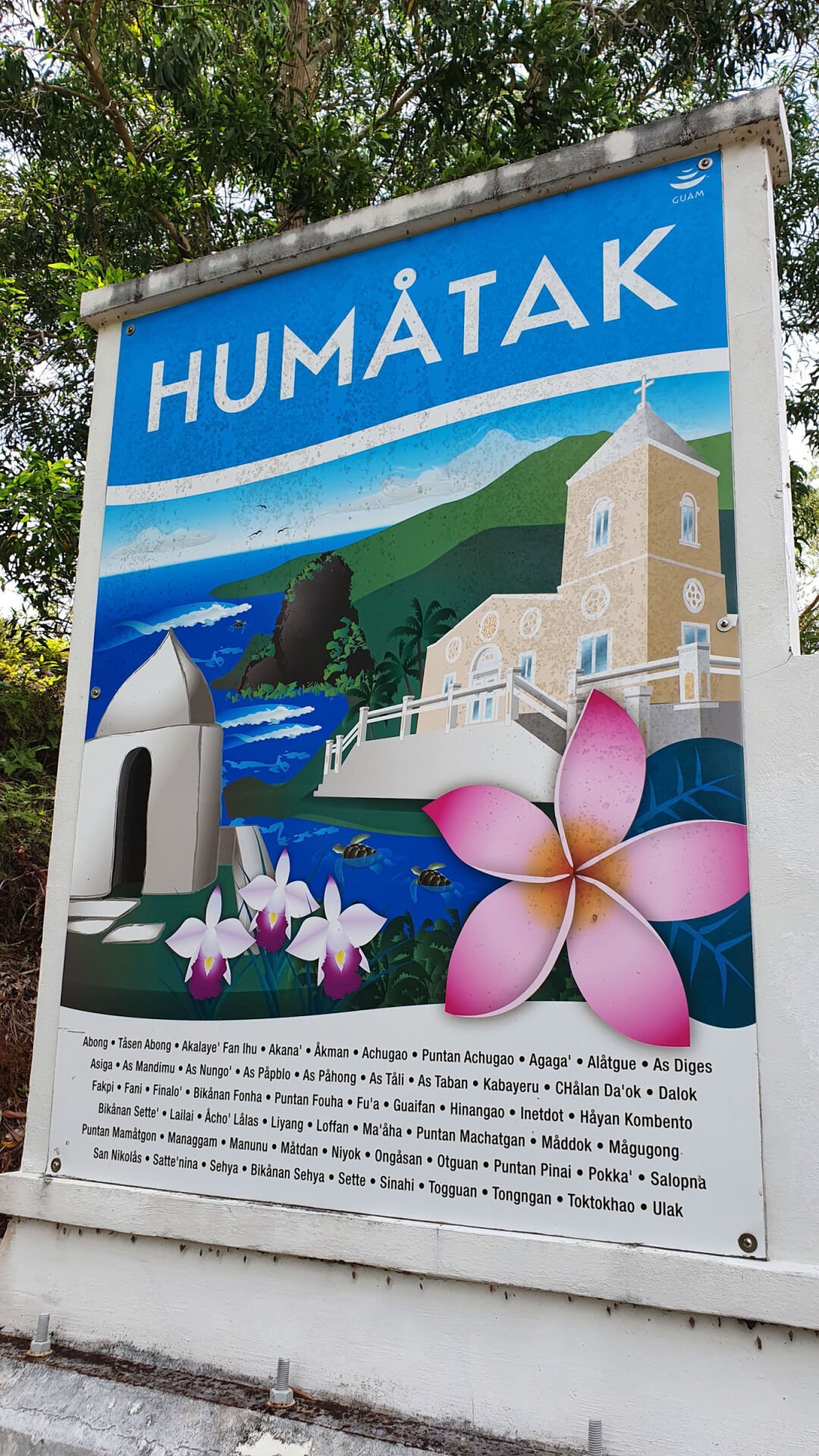 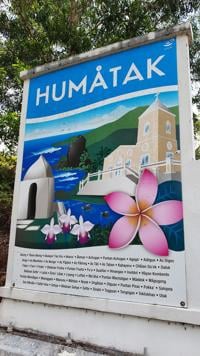 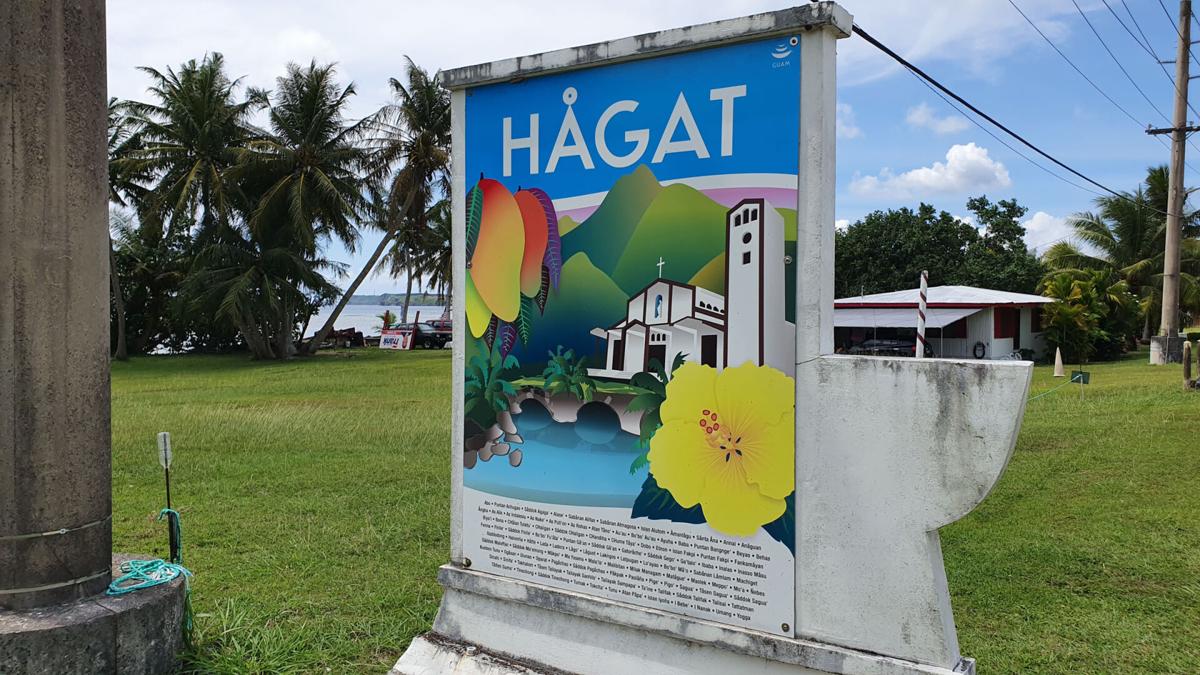 The government of Guam continues to consider changing the names of villages to reflect its true CHamoru spelling, with guidance on several expected as soon as this week.

The current focus of the the Kumision i Fino’ CHamoru yan i Fina’nå’guen i Hestoria yan i Lina’la’ i Taotao Tåno’ is southern Guam, recently conducting an outreach meeting with leaders and residents of the area.

Robert Underwood, a member of the Kumision handling the project to recommend name changes, said the group is focusing first on villages, and will move on to neighborhoods and other place names afterward.

“The subject hearing I’m conducting on behalf of the Kumision has to be presented to the Kumision. The next regular meeting is (April 29), so after I present it, and presumably they pass it, then I’ll forward (the recommendations) to the legislature and participate in the public hearings they have,” he said.

More bills have been introduced to change village names. The Guam Legislature, which sets boundaries of municipalities by law, has changed the village of Inarajan to “Inalåhan” in this term. The author of that measure, Sen. Telo Taitague has also proposed to formally change Agat to “Hågat,” Umatac to “Humåtak,” Merizo to “Malesso.” Following the outreach meeting held by Underwood, two more bills have been introduced to change Talofofo to “Talo’fo’fo” and Santa Rita to “Sånta Rita.”

Taitague told the Guam Daily Post she has committed to waiting for feedback from the Kumision before holding hearings on the legislation, particularly to validate the correct CHamoru spelling.

One potential substantive difference between these bills and what will come out of the Kumision: whether to change Santa Rita to a two-village municipality that recognizes and includes Sumay. Most of the village is now occupied by Naval Base Guam, but Underwood clarified that areas beyond the base’s main gate were a part of the pre-war village.

“The Mayor Dale Alvarez requested that it be changed to Sånta Rita-Sumay, so Sumay is going to make a comeback,” he said. “If you were living on Naval Station and you wanted to register to vote, you’d register to vote in Santa Rita. This will be highlighting Sumay in a way that it hasn’t been highlighted since the end of World War II.”

This change would make the area similar to other municipalities with multiple villages like Asan-Maina and Mongmong-Toto-Maite. Underwood joked with other southern mayors at the prospect of other villages changing their names to elevate their own substantial neighborhoods.

“I was teasing both the mayors of Talo’fo’fo and Inalåhan at that meeting. I said, ‘Are you sure you don’t want to include Talo’fo’fo-Ipan because maybe more people live in Ipan?’ I told the mayor of Inalåhan, ‘Clearly more people live in Malojloj than over there in the village.’ But they just chuckled and moved on,” Underwood told the Post.

Whether those kinds of changes are going to be considered by senators remains to be seen, but Taitague said she will be wait for a clear majority opinion before introducing any more bills on the subject.

“It's important to have consensus and buy-in, which is one of the reasons I haven't introduced measures for other villages. It would need to be crystal clear that a majority of stakeholders support a name change before I support legislation on these matters," she said.

Place names like Windward Hills, Jonestown, and other intra-village areas will be taken up by the Kumision in July. The group will begin to compile all the available place names for each village, and consult with elders and leaders of each municipality to get their initial thoughts.

“Those are going to be interesting. Our objective by law is to revive the original place names, and of course we will try to do so as much as possible, but we’re not a place name police, so to speak. We are a place name articulator. I want it to be in that spirit,” Underwood said.