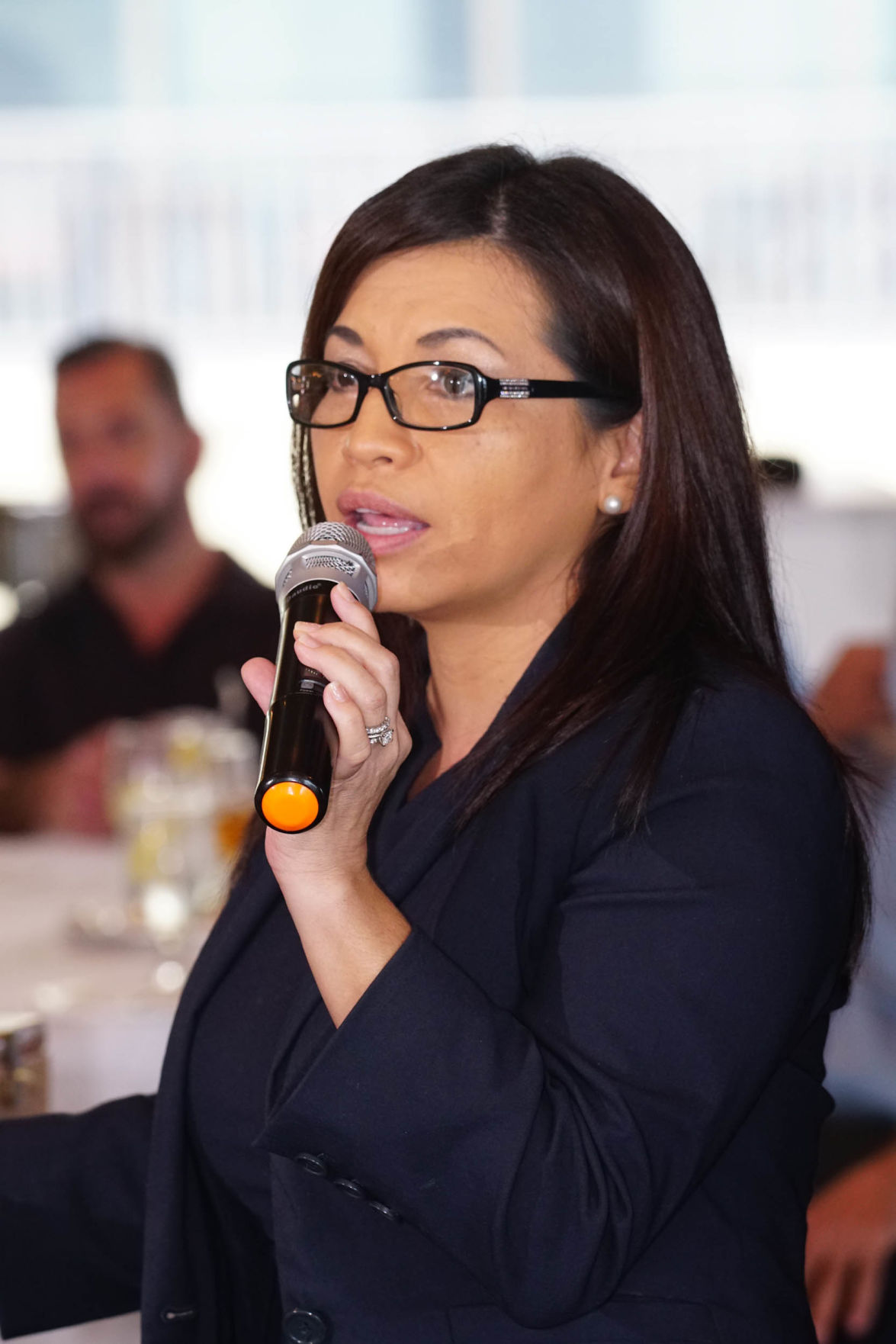 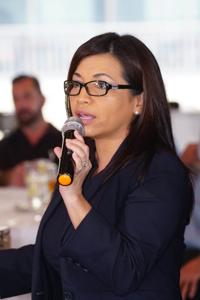 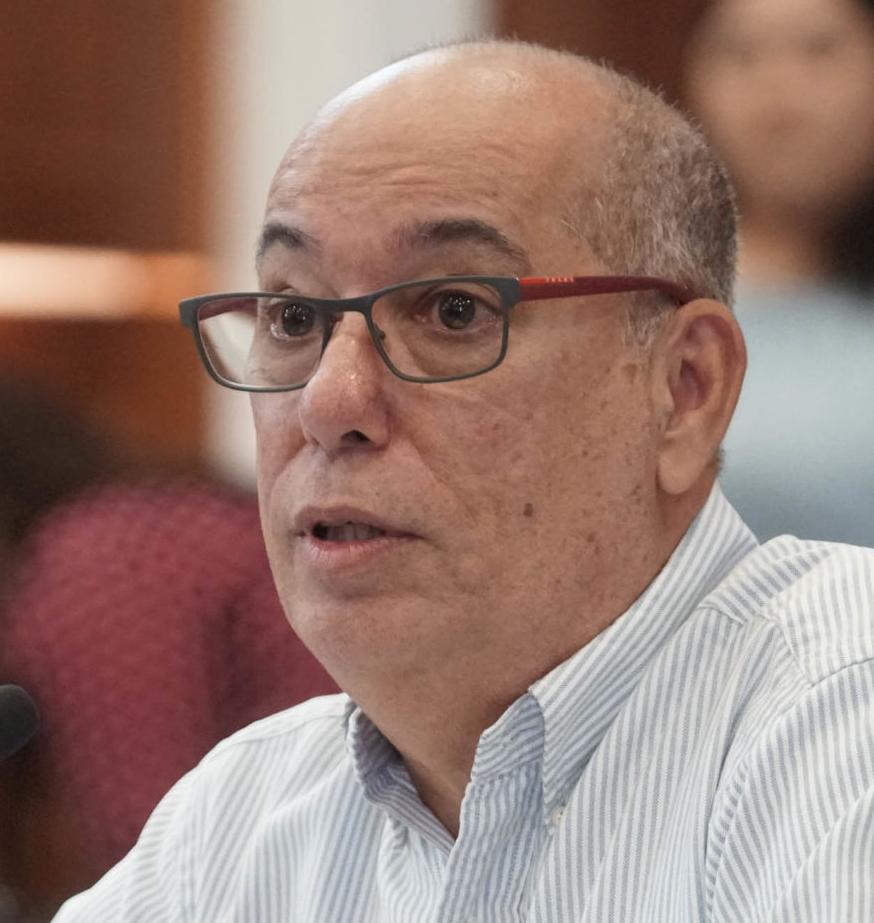 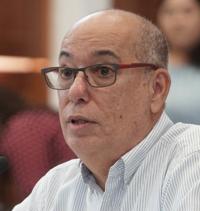 Some businesses are illegally using tips or service charges, or a combination of both, to supplement their service staff's salaries to reach the minimum wage of $8.25 an hour, according to the Guam Department of Labor.

"This inconsistency in the method service industry staff are paid was brought to my attention by business owners," GDOL Director David Dell'Isola said in a press release.

"In conclusion, everyone in the service industry on this island is to be paid at least $8.25 an hour, Guam's current minimum wage, for hours worked during each pay period. There are no exceptions and no substitutes for that – wait staff and bartenders included," Dell'Isola said.

Mary Rhodes, president of the Guam Hotel and Restaurant Association, said the 2015 minimum wage law is the likely cause of the confusion. GHRA has shared information on the updated mandate with its 300-plus members and has been trying to provide clarification for others in the community through outreaches and presentations.

The Fair Labor Standards Act allows employers to take credit toward their minimum wage obligations for tipped employees equal to the difference between the required cash wage, which is at least $2.13 an hour, and the federal minimum wage.

"This is actually a longstanding concern that GHRA has had ... The language for tip credit was actually omitted from Guam public law, so that has caused a lot of confusion out in the market for not just businesses but also our consumers," Rhodes said "We actually had an outreach in 2016 when it went into effect (because) we wanted to make sure the public and the business community are aware that employers have to pay minimum wage – plus tips."

Over the last couple of years, whenever minimum wage is part of a discussion, GHRA has asked senators to reinstate the tip credit provision, which Rhodes said "helps employers deal with wage increases (and) also helps share the revenues with all of the employees." She explained, "With tip credit, the employee who receives the tip gets to declare that as part of their income, which allows – if there are service charges – to be shared with all employees, including non-tipped employees."

However, Dell'Isola said, until that provision is added into local law, businesses are required to follow the 2015 law. He said the Office of the Attorney General has opined that the minimum wage may not be supplemented.