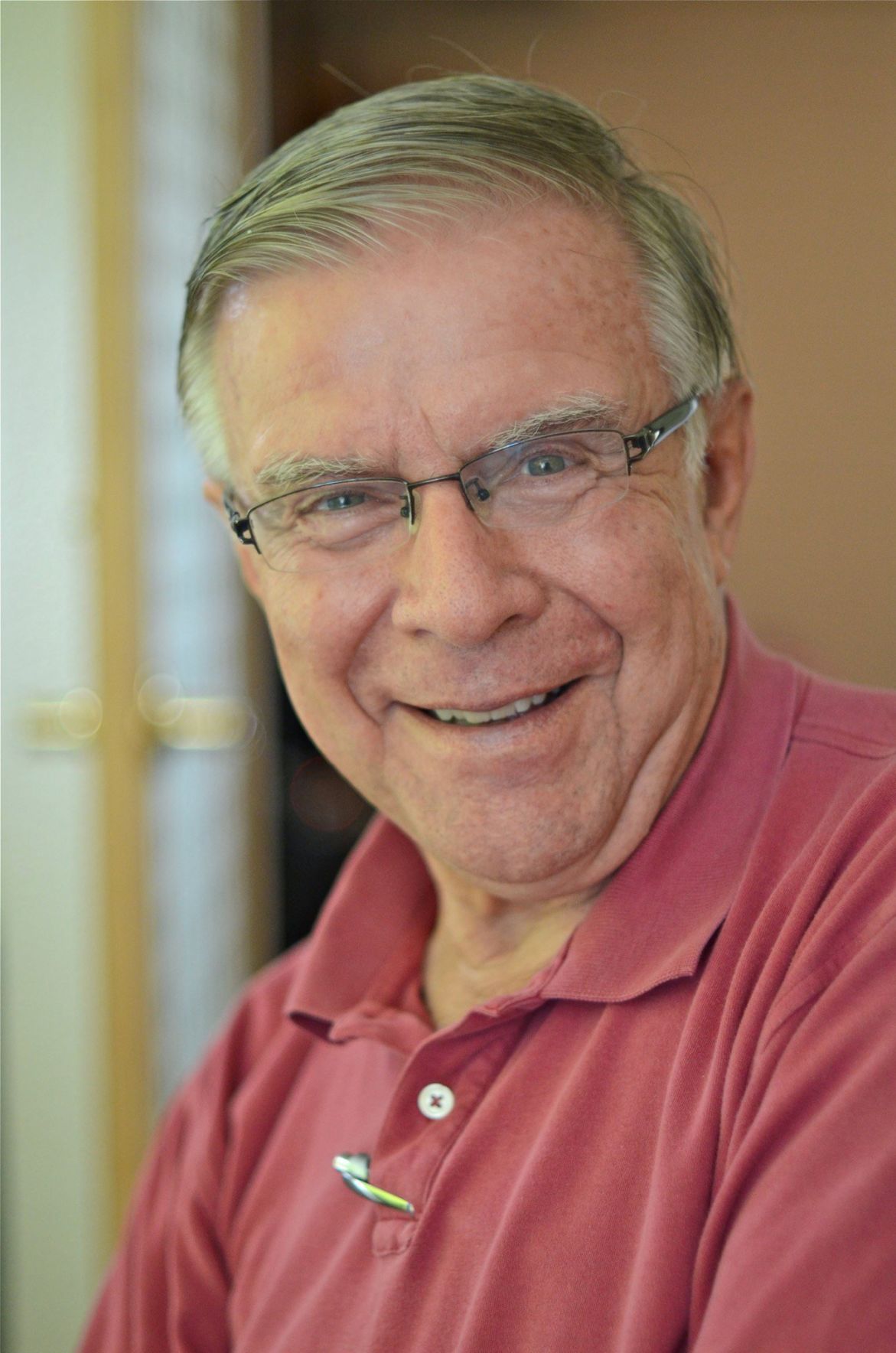 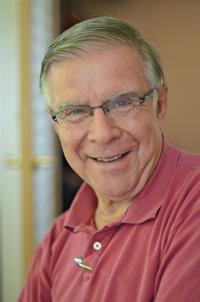 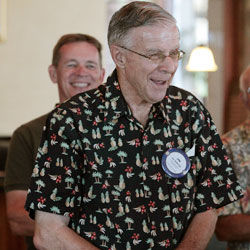 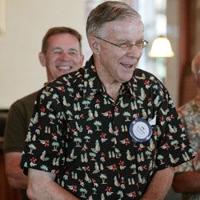 Jon Anderson laughs at a joke during a Rotary Club of Guam meeting celebrating his birthday in 2014. Post file

Jon Anderson laughs at a joke during a Rotary Club of Guam meeting celebrating his birthday in 2014. Post file

His broadcast career on Guam began in 1977 when he became general manager of KUAM. Four years later he and some partners bought a radio station that became K-57 where he launched the first news-talk format on the island.

For nearly two decades as host of the K-57 Breakfast Show, Jon ruled the morning drive time on Guam. Power brokers, politicians, Tun Juan and Tan Maria all tuned in to listen, or called in to be heard. Jon arbitrated the debate with a fair-minded calm admired by all.

Following his career at K-57 he served as editor-in-chief of the Marianas Variety newspaper before retiring in 2014.

“I always admired Jon’s talent to know exactly what to say to (defuse) tensions, to cut through the rhetoric, and to comfort our listeners in even the most trying times," said Rex Sorensen, president  of the Sorensen Media Group. "I wish I had the words to express what a tremendous loss to our community and to our SMG family this news represents."

“To Mahie and Jon’s children: Guam is indebted to you, for encouraging and supporting Jon during his decades of service to our people. Jon Anderson is, and will forever be, the Godfather of talk radio on Guam. Rest in peace friend; you’ve earned this station break," said Sorensen.

Gov. Lou Leon Guerrero issued a statement saying, “Our hearts sank this morning upon hearing of the passing of Guam radio icon Jon Anderson ... His voice brought us together more than any current social media channel ever could. Guam has lost a media legend whose contributions to our island will be remembered for generations,” she said.

Lt. Governor Josh Tenorio said - “Jon’s integrity, as a radio talk show host, a journalist, and as a person was evident in everything he did. Our hearts go out to his family, most especially his wife Mahie, his daughter Debbie, and his sons Keoki, Maka, Darren, and Tony."

Former Guam delegate to Congress and retired UOG president Dr. Robert Underwood said, "For many of us who first learned how to talk on the radio and get interviewed, Jon was our mentor. He was very gentle and intelligent and careful. I think many, many public figures were under his tutelage. He was a great friend and contributor to our lives."

Ray Gibson, the managing partner and host of the morning show on ThePoint radio station said - "Jon hired me at KUAM when I was 17 and mentored me right up until our last conversations ...  I'll miss his rich voice and his dedication to journalism and radio. I imagine there is a great gathering in Radio heaven now with Jon, Bill Gibson, Dick Williams, Johnny Gerber and Travis Coffman. My family extends deepest condolences to Mahie and the children."

Mahie Anderson said funeral arrangements are pending. The Anderson family is waiting for relatives to arrive on the island.  A date for the funeral will be announced at a later time, she said.