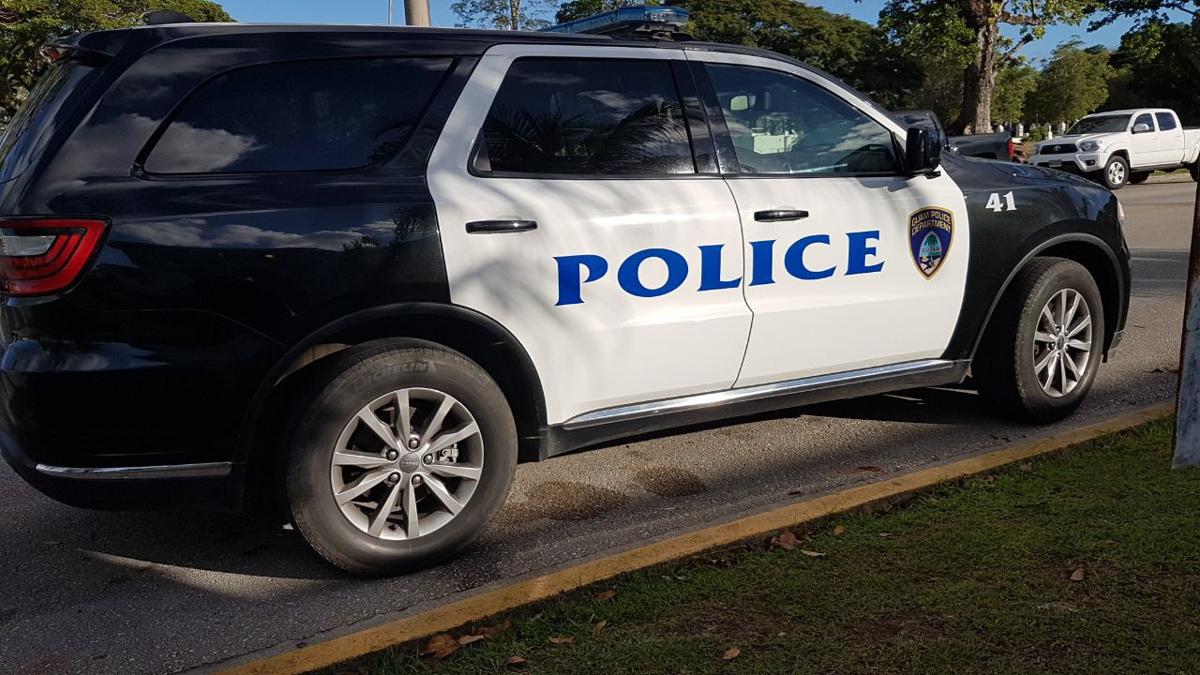 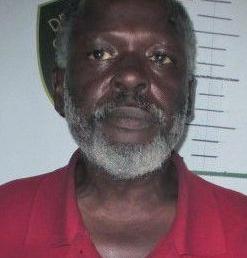 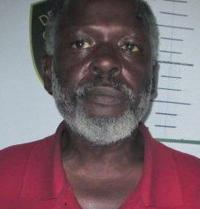 A 62-year-old man who held a lighter to the nozzle of a gas pump and then yelled at the gas attendants to open the valves is behind bars.

Around 6:20 a.m. on Wednesday, June 10, officers assigned to the Tumon Precinct Command responded to the Tamuning Shell Gas Station, on Chalan San Antonio, relative to a man threatening to blow up the gas station, Sgt. Paul Tapao stated in a release.

Preliminary police reports suggest that Robert Lake walked up to a gas pump at the Tamuning Shell Gas Station, removed the gas nozzle and held a lighter to it. Lake then began yelling at gas attendants to open the valves, saying that he wanted to blow himself up.

Fearful for their safety, the gas attendants fled to the Shell convenience store and immediately called police while initiating the emergency fuel shutoff for the valves, Tapao stated.

Lake was later located by Pacific Tyre, where he was detained and later transported to the Tumon Precinct Command.

He was later placed under arrest for the following offenses:

He was later booked and confined at the Department of Corrections. This case has been forwarded to the Office of the Attorney General for prosecution.