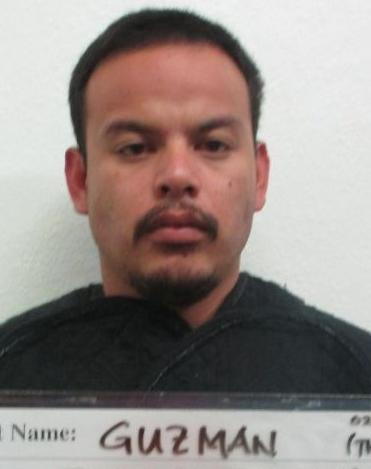 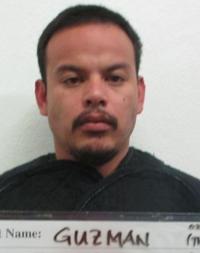 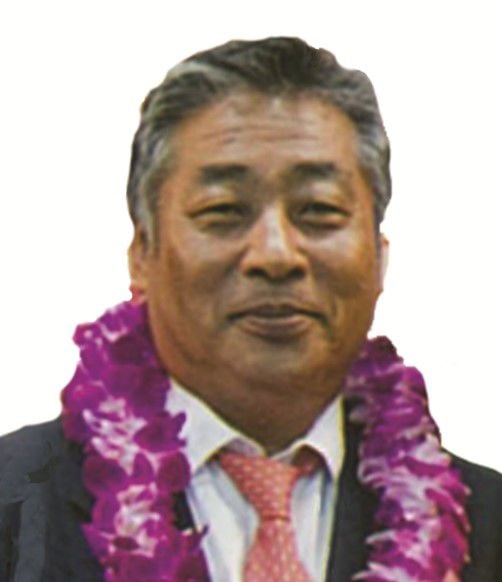 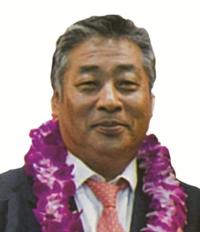 A man accused in the February 2019 slaying of his former employer, businessman Pyung Sik Lee, has signed a plea agreement with the government.

It was said in court that the judge will review the plea deal.

Details of the agreement have not been released.

Guzman is scheduled to admit to the charges in the plea on July 27.

An autopsy determined the victim died from a blunt impact to the head and punctures to the torso, police said. Lee was found with a gash on the top of his head and four stab wounds to his torso.

Guzman told police he was high on crystal methamphetamine at the time of the attack in Harmon, according to court documents.

A witness allegedly told police that Guzman admitted he had beaten Lee because Lee owed him money.

Guzman remains held in prison on charges of aggravated murder, first-degree robbery and aggravated assault and theft of a motor vehicle, along with special allegations of possession and use of a deadly weapon, and crime against a vulnerable victim.