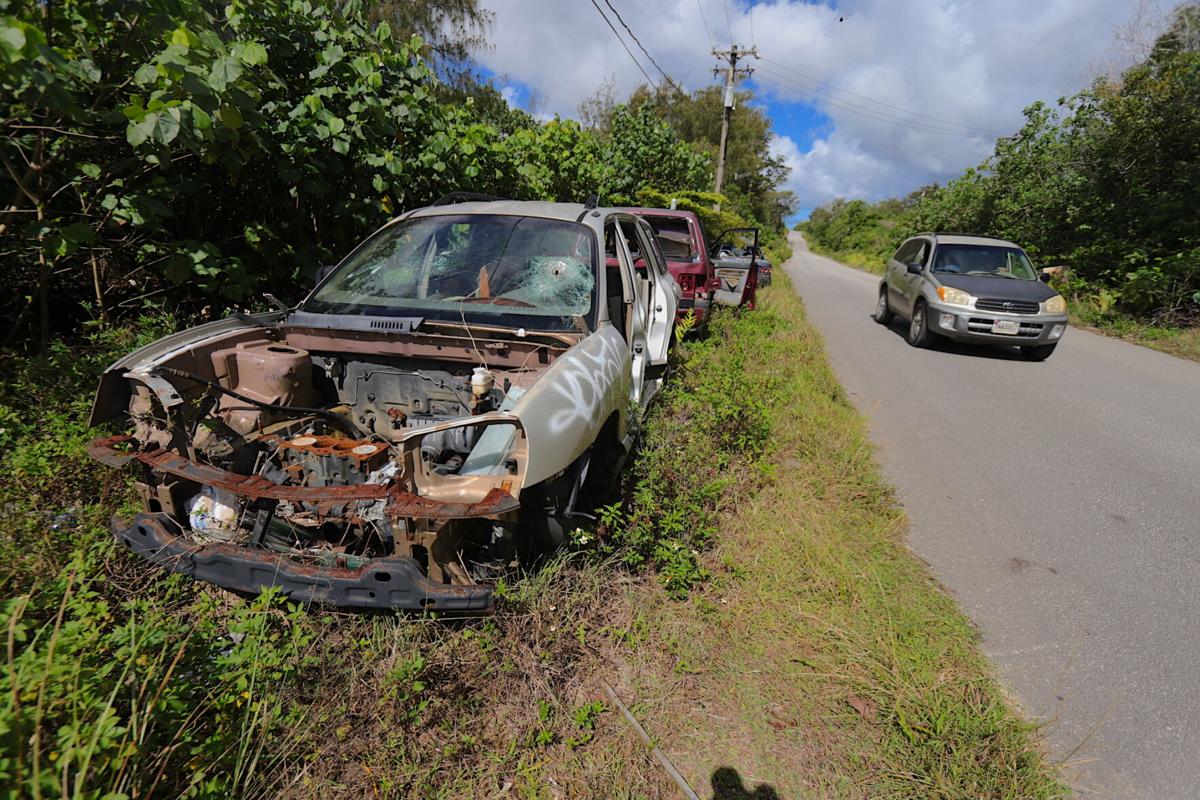 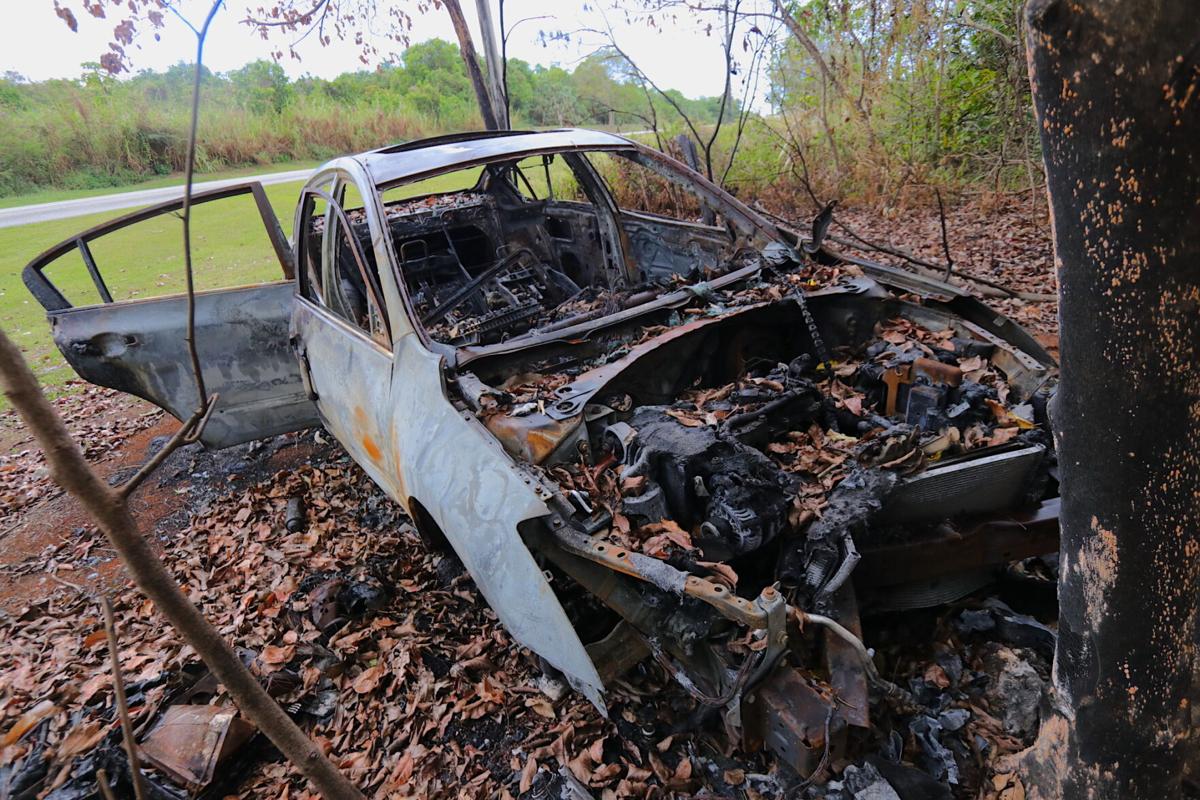 Mayors on Wednesday said they are looking forward to a new funding source, which could be up to $2 million, so they can remove more abandoned vehicles and push more recycling programs.

Angel Sablan, executive director of the Mayors' Council of Guam, told mayors that Sen. Joe San Agustin is working on a bill to appropriate more funds for mayors' recycling programs.

He said it could be $2 million, after MCOG President Jesse Alig asked what the amount would be.

Sablan said it will be "separate and apart" from the Recycling Revolving Fund, which is the current source of funds to remove abandoned vehicles, used refrigerators, washers, freezers, loose metals and other recyclables.

Villages won't be receiving the same amount, since the number of abandoned vehicles in Dededo and Yigo, for example, is much higher than the number found in Piti or Hagåtña.

San Agustin, chairman of the legislative appropriations committee, told The Guam Daily Post that the amount is not set in stone yet but, just the same, mayors should have another funding source for recycling.

For hundreds of vehicles that mayors are able to remove every time the Guam Environmental Protection Agency board releases funds from the Recycling Revolving Fund, there are several hundred more that also need to be removed.

In prior years, mayors had only a few weeks to remove abandoned vehicles and other recyclables because they didn't get RRF money from the Guam EPA board until the end of the fiscal year.

San Agustin said it shouldn't be this way.

This fiscal year, which started Oct. 1, 2020, mayors received the first $500,000 installment of their recycling funds from Guam EPA in late January.

The second installment of another $500,000 was released in March.

The Revolving Recycling Fund comes partly from a portion of fees residents pay when they register vehicles.

At the Mayors' Council of Guam meeting, mayors discussed Atkins Kroll's proposals to partner with MCOG in ridding villages of discarded vehicle batteries and getting the batteries into prescribed recycling programs.

This is part of Atkins Kroll's activities in observance of 2021 Earth Day on April 22, said Tamuning-Tumon-Harmon Mayor Louise Rivera.

Atkins Kroll, distributor of the AC Delco brand of automotive parts and batteries, offers $10 for each used and discarded battery in return for using the village mayors' offices as collection points, Rivera said.

Atkins Kroll has offered to pick up the collected batteries from these areas: