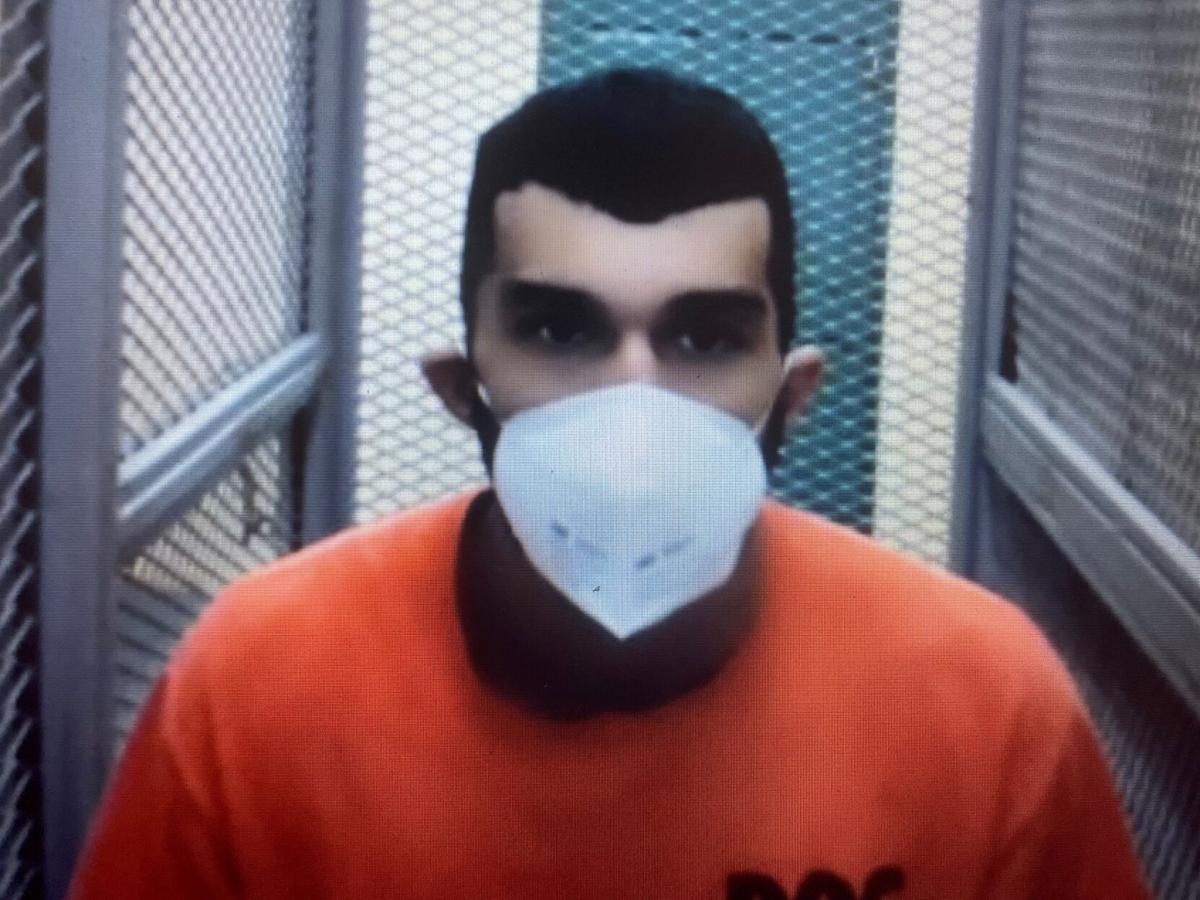 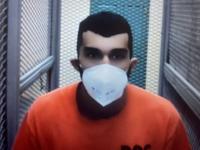 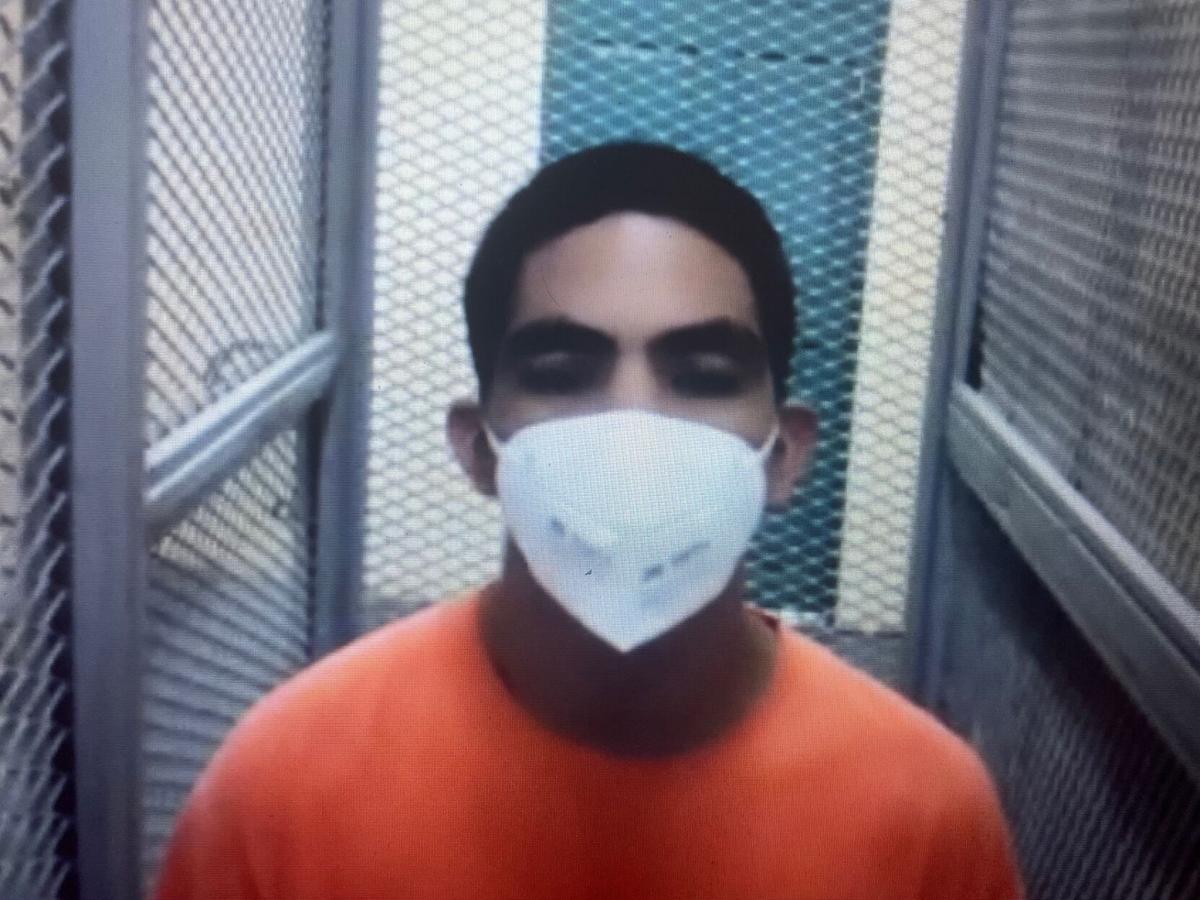 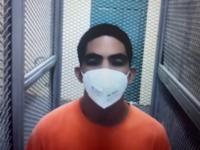 BLAS: Curtis Blas appears in the Superior Court of Guam for a virtual arraignment hearing on Wednesday. Nick Delgado/ The Guam Daily Post

BLAS: Curtis Blas appears in the Superior Court of Guam for a virtual arraignment hearing on Wednesday. Nick Delgado/ The Guam Daily Post

Two men accused in separate murders will have to wait until next month to answer to the charges in the indictments against them.

Attorneys for the pair had conflicts that forced them to withdraw during the arraignment hearings on Wednesday before Superior Court of Guam Magistrate Judge Benjamin Sison.

Defendant Akmal "AK" Khozhiev, 27, was charged with aggravated murder in connection with the Nov. 7 stabbing death of Dr. Miran Ribati.

Attorney Terrence Timblin has been appointed to represent him.

Curtis James Blas, 23, was charged with murder in connection with he September 2017 disappearance and killing of Navy veteran Adam Messier. Blas’ co-defendants Brandon James Flaherty and Donavan Elliott Alianza Carriaga have since pleaded not guilty to murder.

An alternate public defender was appointed to represent Blas.

Blas and Khozhiev are scheduled to return to court on Dec. 15.