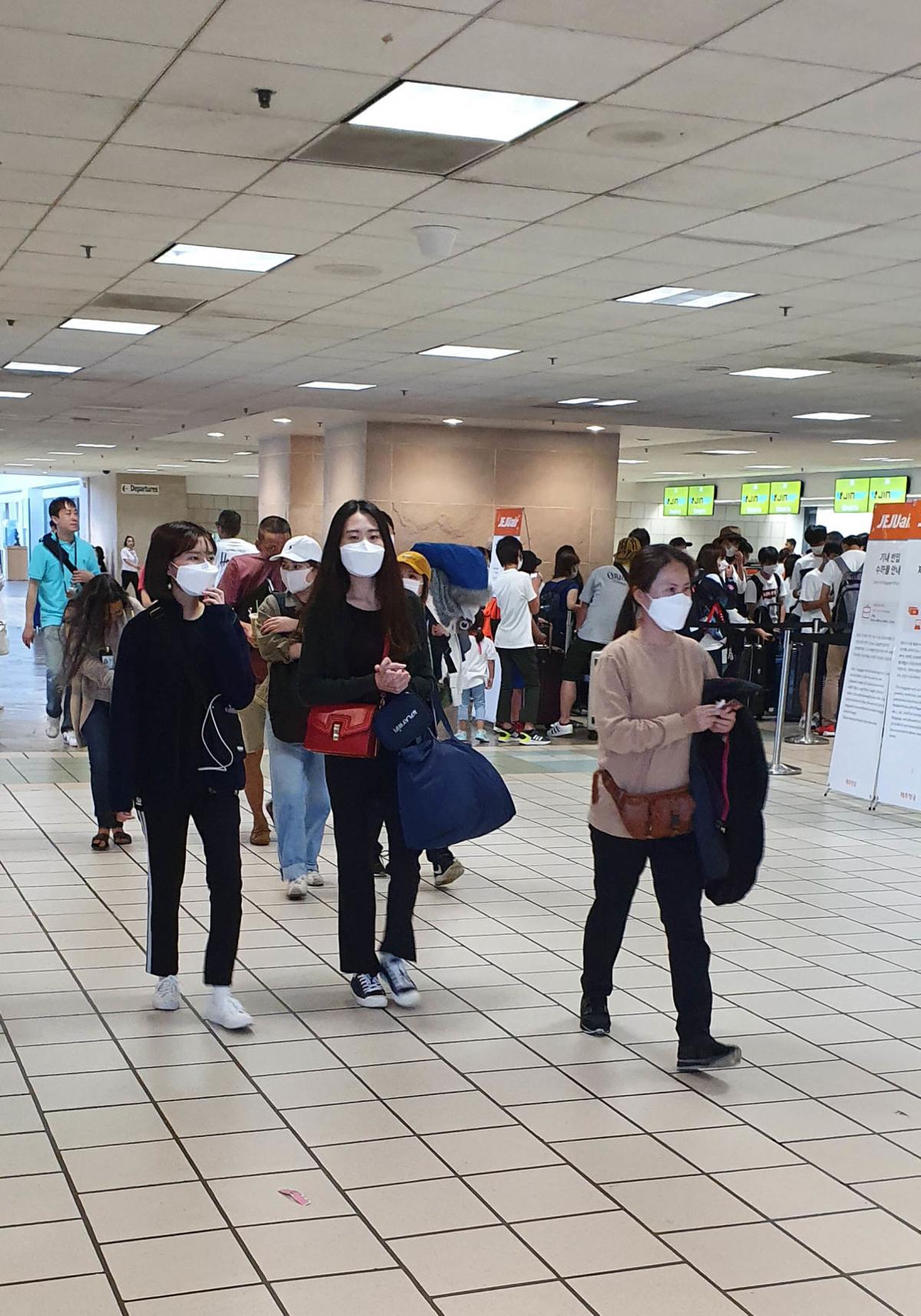 TRAVEL: Many departing passengers at the A.B. Won Pat International Airport wore masks on Feb. 6 amid the global fear over the new coronavirus. Guam's tourism slump prompted the Guam Chamber of Commerce on Friday to seek a freeze on the minimum wage increase scheduled to take effect in March. Hagåtña. David Castro/The Guam Daily Post 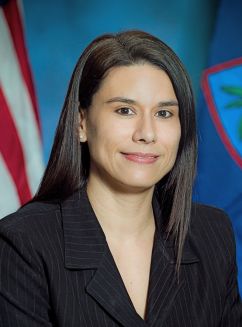 The Guam Chamber of Commerce is seeking a delay – by a few months – in the implementation of Guam’s minimum wage increase in light of the rising number of tourist arrival cancellations as a result of the new coronavirus fears.

The Chamber is requesting to delay this year’s increase to Sept. 1. The increase is set to take effect on March 1.

The Chamber mentioned Friday that tourist cancellations are reported to have risen to 14,000 from 6,000 just several days ago.

Guam's largest business organization has sent a letter to Gov. Lou Leon Guerrero requesting a moratorium on the implementation of Public Law 35-38, which would delay the start date of the minimum wage increase.

Tourism numbers have dropped drastically over concerns of the novel coronavirus directly impacting our primary economic pillar, our tourism industry, the Chamber stated.

As of Friday, the Guam Visitors Bureau received 13,364 tourist cancellations from South Korea. The total cancellations reached 14,069 Friday, with the remainder of the cancellations primarily from Japan. South Korea and Japan are the two main sources of tourists for Guam's visitor industry – which recorded more than 1.6 million arrivals last year.

On the cancellations, GVB spokesman Joshua Tyquiengco stated, “This is all still preliminary, so we’ll see a better picture toward the end of the month."

One in three jobs is supported by visitor spending, according to the Chamber.

Chamber Chairwoman Christine Baleto said in the Chamber's letter, "The impact of this current crisis could translate to a reduction in 33% in income for employees, directly and indirectly, involved in the tourism industry. The detrimental effect on our economy and community would be significant."

About 3,500 workers on Guam are expected to get a slight raise. The minimum wage law, enacted in October 2019 and introduced by Sen. Joe San Augustin, would increase the minimum wage to $9.25 over a two-year period.

The Chamber made note that the request for the change in start date would not affect the second-phase increase scheduled for March 1, 2021.

The governor's office hadn't responded to the Chamber as of press time Friday.