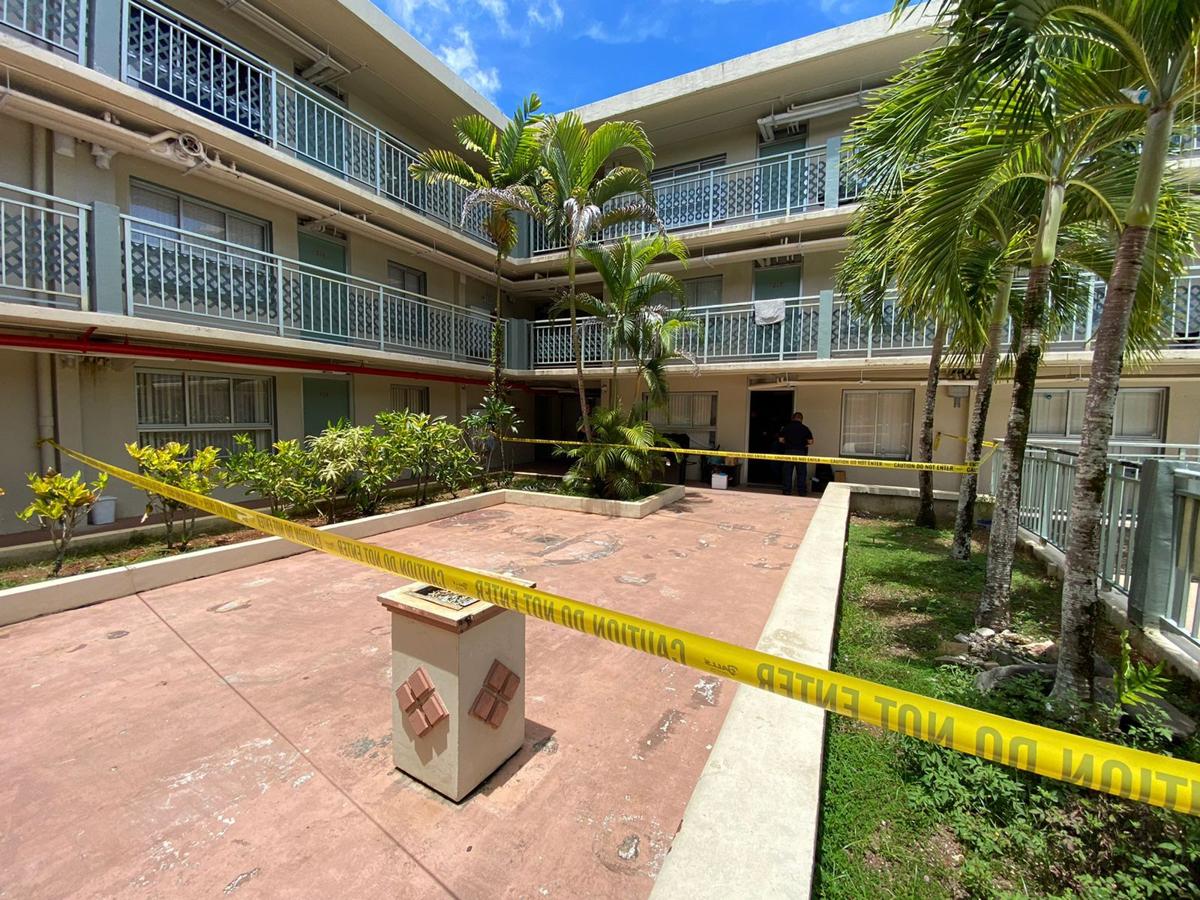 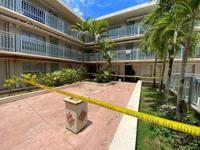 INVESTIGATION: Police roped off a portion of Mai'Ana Airport Plaza in Tamuning on Monday during the second day of their investigation into the fatal stabbing of Virginia Rose Peredo Laguana. Dontana Keraskes/The Guam Daily Post 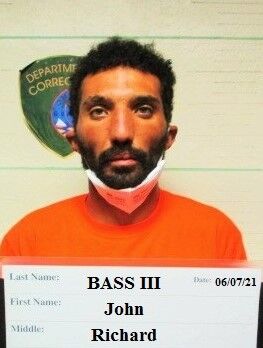 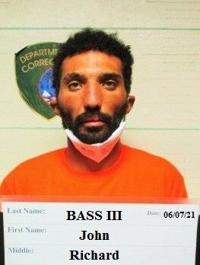 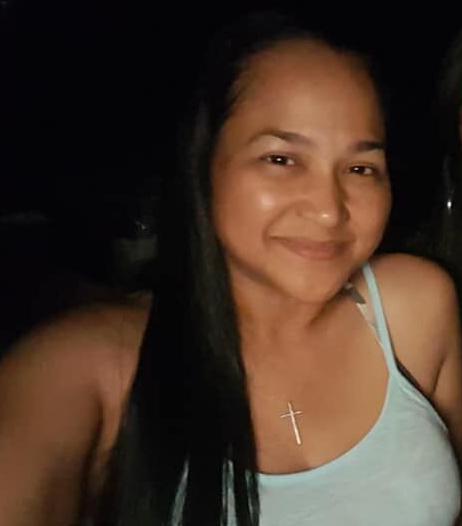 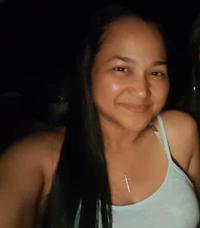 INVESTIGATION: Police roped off a portion of Mai'Ana Airport Plaza in Tamuning on Monday during the second day of their investigation into the fatal stabbing of Virginia Rose Peredo Laguana. Dontana Keraskes/The Guam Daily Post

A mother was stabbed multiple times even as her children tried to stop the attack, according to the prosecution in court documents.

Police on Sunday found the victim, Virginia Rose Peredo Laguana, 39, drenched in blood as her 19-year-old daughter cradled her mother's head in her arms in an apartment unit at the Mai'Ana Airport Plaza in Tamuning. The mother was covered in towels that were soaked in blood as responding police officers rushed to perform CPR.

The teen, who was stabbed in the leg and arm while trying to defend her mother, allegedly told officers the attacker was 27-year-old John Richard Bass III.

Bass was charged with murder as a first-degree felony and two counts of aggravated assault as a second-degree felony. Both charges include a special allegation of use of a deadly weapon in the commission of a felony.

Bail was set at $1 million at the request of the prosecutor.

"This is an extremely heinous murder," said Assistant Attorney General Jeremiah Luther. "We have four witnesses who observed it. They watched as the defendant repeatedly stabbed their mother. The defendant is facing a life sentence and there is overwhelming evidence against him."

According to court documents, one officer tried to apply pressure to Laguana's injuries, while the other performed CPR until medics arrived.

The officer reported, however, that there were too many stab wounds and that whenever a chest compression was performed, blood would pour out of the wounds that did not receive direct pressure, documents state.

Laguana was rushed to Guam Memorial Hospital where she died shortly after.

Investigators noted in court documents that the mother had been stabbed at least 13 times all over her body.

Her 19-year-old daughter was taken to Guam Regional Medical City for treatment. That's where she later spoke to police.

The teen said she was in her bedroom with her sisters around 2 p.m. on Sunday at the Mai'Ana Airport Plaza when she heard her mother screaming.

The siblings ran into the living room where they saw Bass allegedly stabbing Laguana while standing over her.

The sisters attempted to pull Bass off their mother, but he stabbed Laguana again, documents state.

One of the victim's daughters hit Bass with a picture frame in an attempt to get him to stop. Another sibling punched Bass, also in an attempt to stop the attack. One of the children tried to pull Bass off their mother but was attacked as well, according to court documents.

Bass then dropped the knife and ran out of the residential unit before telling the witnesses, "I swear, if you call the cops ...," documents state.

Investigators found a chef's kitchen knife covered in blood at the crime scene.

It took nearly a day before police were able to track down Bass, who was found hiding in a jungle area along Tan Mara Cabesa Street in Yigo.

Bass allegedly told police he was "in a relationship with Virginia."

"He admitted to being in the residence with Virginia on June 6, 2021," court documents state. "He refused to answer any questions about what happened to either Virginia or to (the victim's 19-year-old daughter). He admitted to repeatedly running from officers that were trying to apprehend him. When asked why he ran, he told the interviewing officer that he has a habit of running from the police."