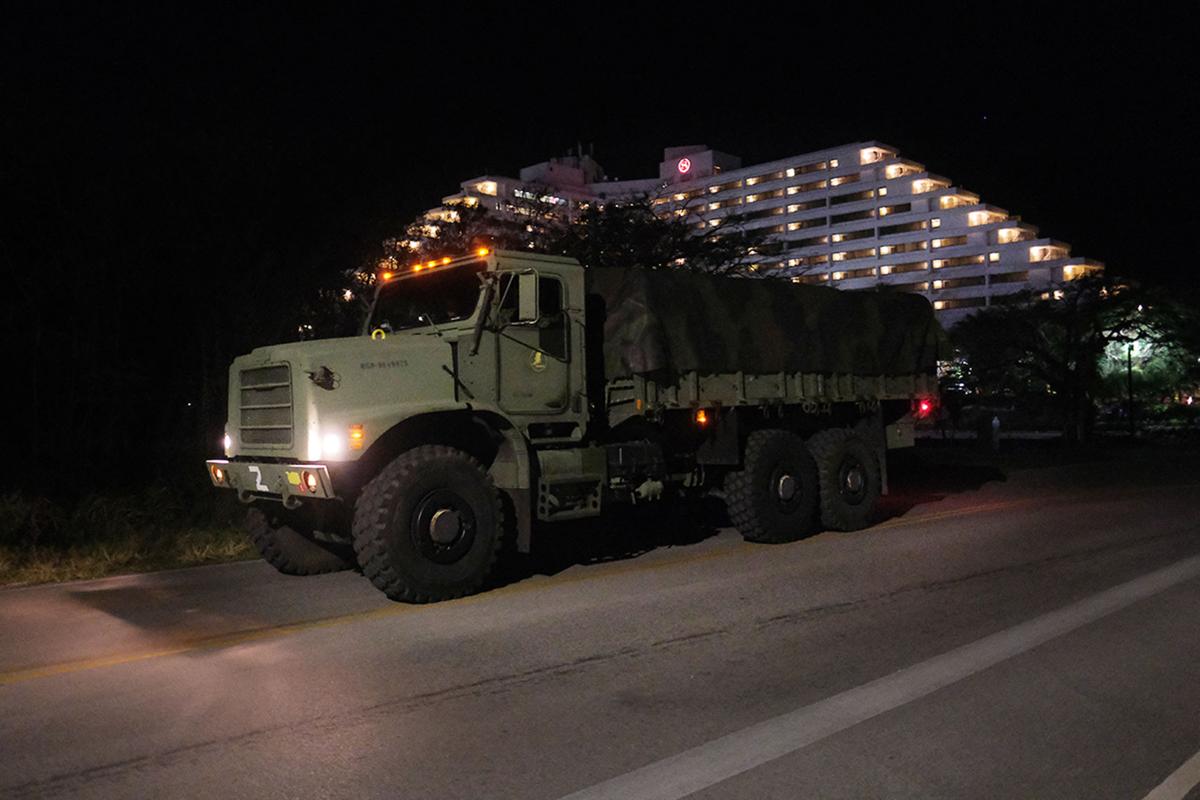 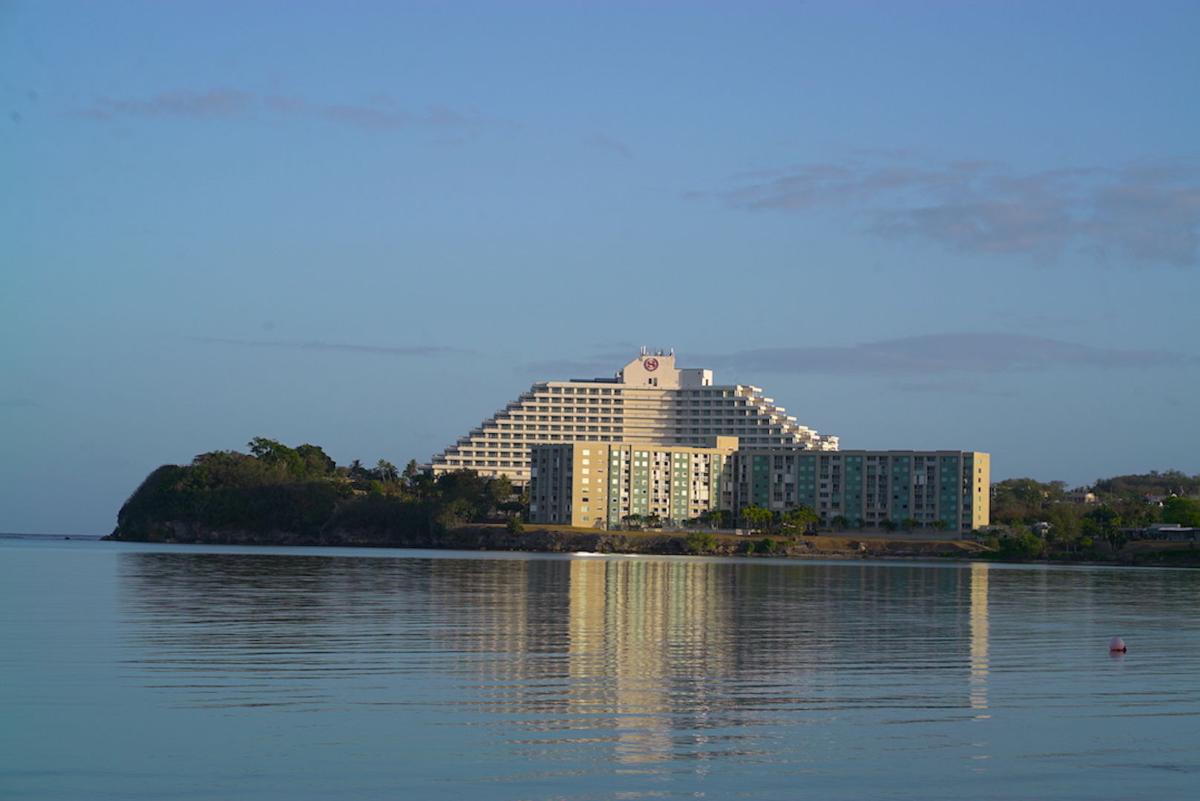 ACCOMMODATION: The Sheraton Laguna Guam Resort is shown on Friday. Some of the sailors on the USS Theodore Roosevelt will be housed in this hotel while in quarantine. Kevin Milan/The Guam Daily Post

ACCOMMODATION: The Sheraton Laguna Guam Resort is shown on Friday. Some of the sailors on the USS Theodore Roosevelt will be housed in this hotel while in quarantine. Kevin Milan/The Guam Daily Post

Acting Secretary of Navy Thomas Modly said Friday the Navy has secured commitments to house about 3,000 of the aircraft carrier USS Theodore Roosevelt's sailors in unnamed Guam hotels. The sailors who will be transferred to hotels for 14-day quarantine must test negative for COVID-19 before they move, the Navy has said.

Modly said in a press conference held Friday Guam time that 114 sailors on the warship have tested positive for COVID-19 and there will likely be more. Some of the sailors who are sick and have no symptoms or have mild symptoms have recovered from the effects of the virus, he said.

Before Modly's press conference, Guam Daily Post journalists on Wednesday evening began covering the movement of military trucks from Naval Base Guam to the Sheraton Laguna Guam Resort, one of the Guam hotels that will house the sailors. A military helicopter was also seen being transported from the Navy base on a flatbed truck to Andersen Air Force Base.

While on Guam, military officials said they have moved more than 1,000 sailors off the ship and placed them in facilities where they’re not in such close proximity to each other and the chances of spreading the virus are reduced.

Modly said, in a week’s time, the Navy has been able to secure “3,000 places for these sailors to go.” The Navy has said the sailors who will be placed in quarantine at Guam hotels will be tested to ensure they don't have COVID-19.

The Navy had begun talks with certain Guam hotels prior to the firing Friday of Capt. Brett Crozier. The carrier's commanding officer was fired for a letter to his chain of command about the welfare of sailors on the ship. The letter became public.

The Navy has been working with the government of Guam and the Guam Hotel and Restaurant Association these last few days to secure several hotels.

Rear Adm. John Menoni, commander of Joint Region Marianas, on Friday said 180 Roosevelt sailors were transferred to a local hotel in Tumon and another 300 to 500 sailors would be transferred within 12 to 24 hours.

Gov. Lou Leon Guerrero said military officials on Guam brought up discussions with her about using off-base facilities for the sailors around Tuesday or Wednesday.

WASHINGTON - The U.S. Navy on Thursday relieved the commander of the aircraft carrier Theodore Roosevelt, who wrote a scathing letter that lea…