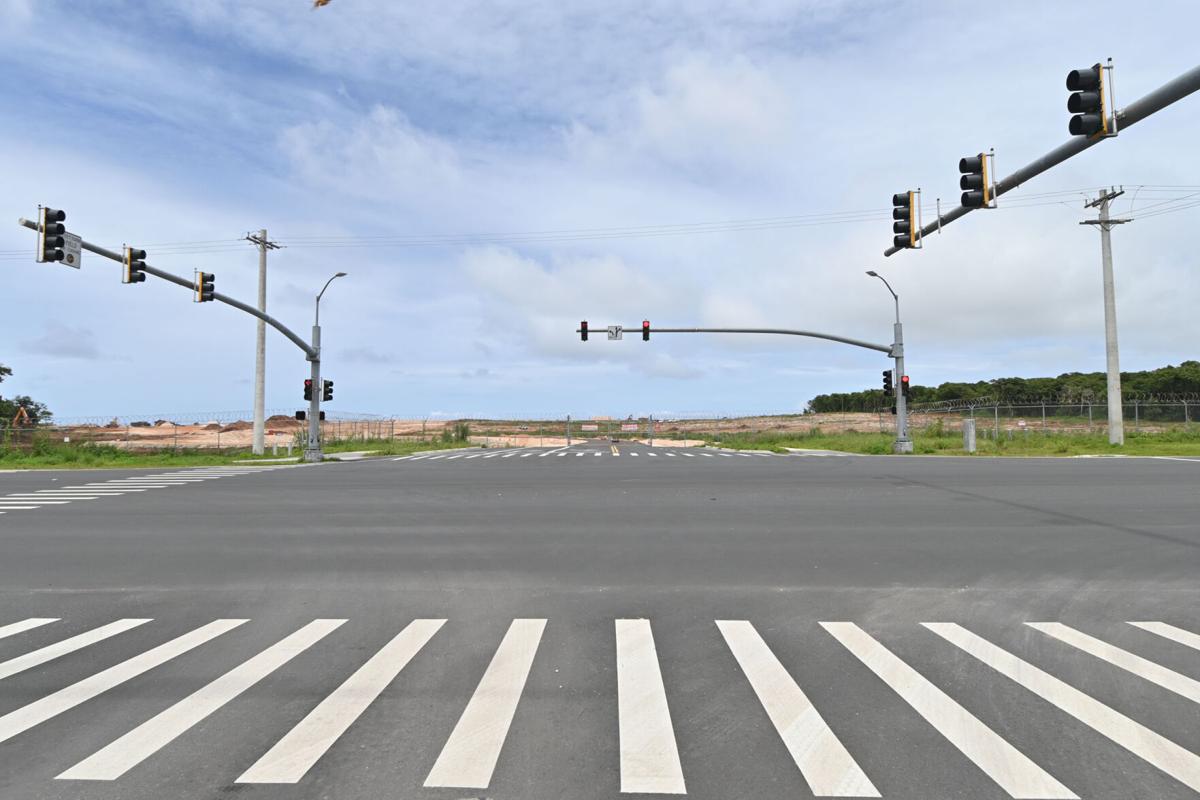 MARINE CORPS BASE: A new gate to Marine Corps Base Camp Blaz along Route 3 in Dededo is seen on Oct. 1, 2020. David Castro/The Guam Daily Post 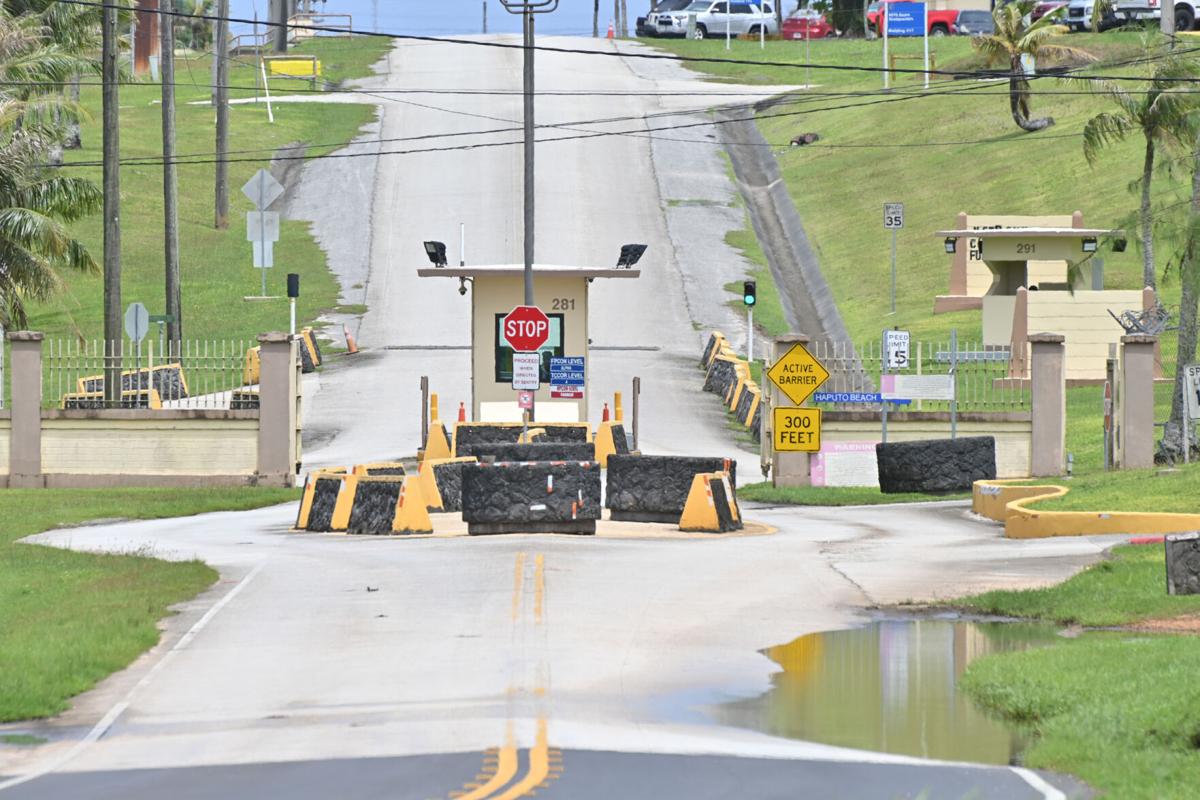 MARINE CORPS BASE: A new gate to Marine Corps Base Camp Blaz along Route 3 in Dededo is seen on Oct. 1, 2020. David Castro/The Guam Daily Post

The Navy announced today that seven companies have been awarded initial contracts under a broader $990 million multiple award construction contract (MACC) over the next five years as part of the agreement between the United States and Japan to relocate nearly 5,000 Marines from Okinawa to Guam.

Two of the seven companies are Guam-based. Core Tech-HDCC-Kajima LLC is the only local Guam company out of the five awardees.

The Government of Japan is funding the nearly billion-dollar worth of projects.

“We are especially pleased to be awarding this MACC for the (Government of Japan)-funded construction projects on Guam,” said NAVFAC Pacific Guam Program Management Office Director Will Boudra. “With multiple contractors and a capacity of $990 million in new contract awards over the next five years, this MACC adds robust capacity to our acquisition toolbox in support of the DPRI construction program.”

Hensel Phelps-Shimizu Joint Venture of Honolulu, Hawaii is the first of seven companies being awarded the initial task order at $53.9 million for the construction of a base administration building on Marine Corps Base Camp Blaz in Guam. Work for this task order will be performed in Guam and is expected to be completed by May 2023.

“These contract awards are another pivotal step as we continue to build MCBCB,” said MCBCB Commanding Officer Col. Bradley Magrath. “The J-011 base administration project will be the new command headquarters for Camp Blaz and we are very excited about this project and our progress with the establishment of Camp Blaz. We would like to thank our team members and partners as we continue to ensure a responsible construction process through extensive joint efforts.”

In addition to Hensel Phelps-Shimizu Joint Venture, the following six companies are each being awarded a MACC contract:

• CWI-Weitz JV of McLean, Virginia; and

“Over the five-year life of this MACC, significant funding will flow into the Guam business economy,” said Boudra. “The active participation of the Guam engineering and architectural design firms, construction companies and suppliers is critical to the success of the build-up in advance of the arrival of U.S. Marine Corps operational units on Guam.”