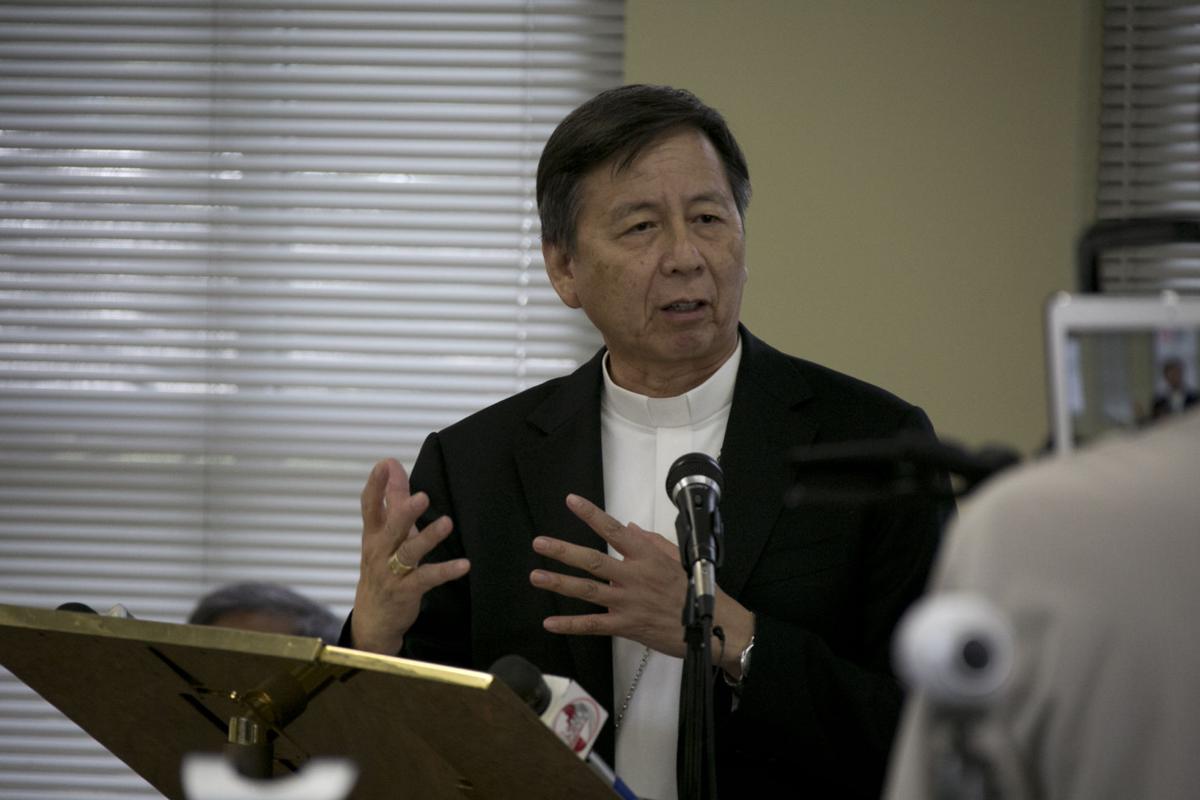 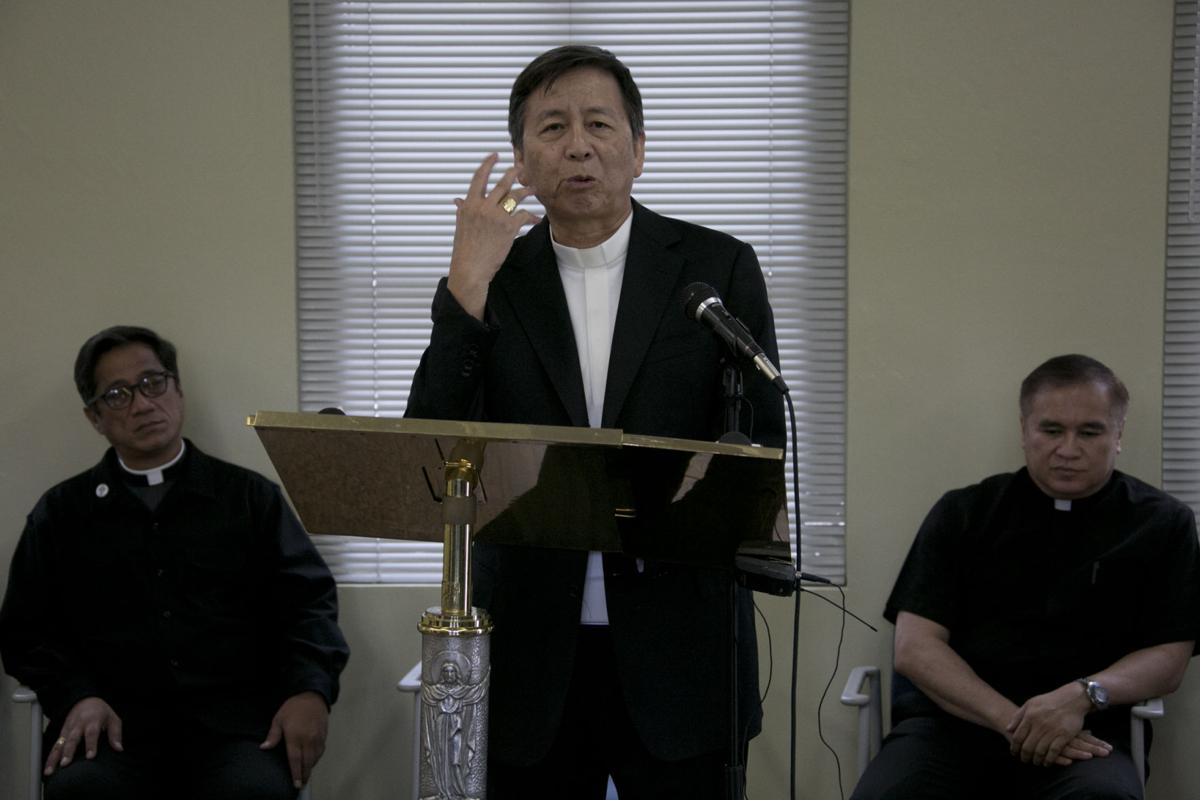 Hon made the announcement during a press conference at the Dulce Nombre de Maria Basilica-Cathedral in Hagåtña. Also in attendance at the press conference were Monsignor James Benavente, Rev. Paul Gofigan and Richard Untalan, administrator of the financial council of the archdiocese.

'I'm going back to Rome'

“With this appointment, my mission as apostolic administrator, sede plena, has ended," Hon said. "I’m going back to Rome. However, for the smooth transition of the pastoral administration, the Holy Father asked me to stay and continue the office of ordinary administration, to take care of the day-to-day matters of the archdiocese, until Archbishop Byrnes comes to Guam and to take possession of his office.”

Byrnes is expected to arrive on Guam in late November, Hon said.

“A coadjutor bishop possesses the right of succession," according to canonical law. "A coadjutor bishop takes possession of his office when he, either personally or through a proxy, has shown the apostolic letter of appointment to the diocesan bishop and college of consultors in the presence of the chancellor of the curia, who records the event.”

Byrnes has been serving as a regional bishop in the Archdiocese of Detroit since his ordination as a bishop in May 2011.

"Archbishop Byrnes has given exemplary pastoral service in the Archdiocese of Detroit," said Detroit Archbishop Allen Vigneron. "Now God has chosen him for a challenging mission almost a half a world away. Pope Francis, in sending Archbishop Byrnes to Guam, has recognized that he possesses not only the talents, but above all the deep faith in Jesus Christ that make him suitable for this apostolic work. He goes with our love and our prayers."