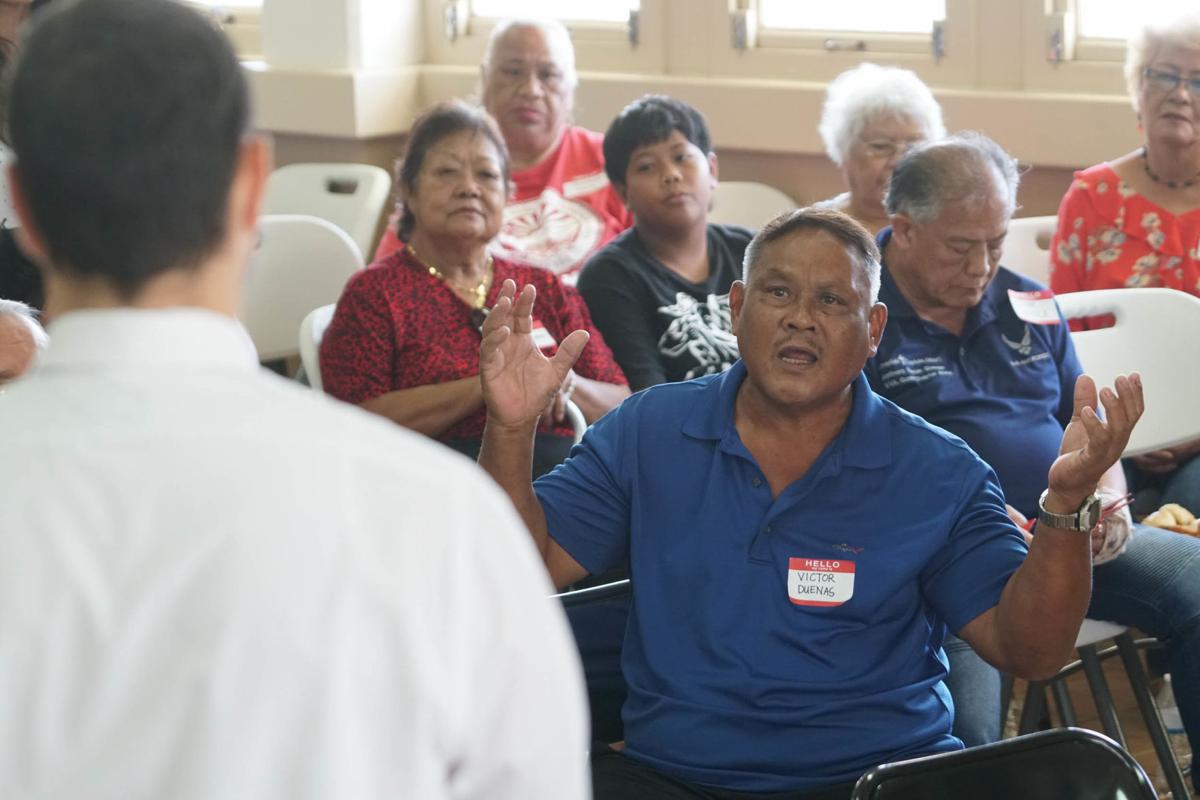 QUESTIONS: Victor Duenas questions how the war reparations is being handled and asks what can be done for the claimants who have died waiting. This was raised at a town hall reception held by Del. Michael San Nicolas at the Inarajan Community Center on June 29, 2019 in Inarajan. David Castro/The Guam Daily Post 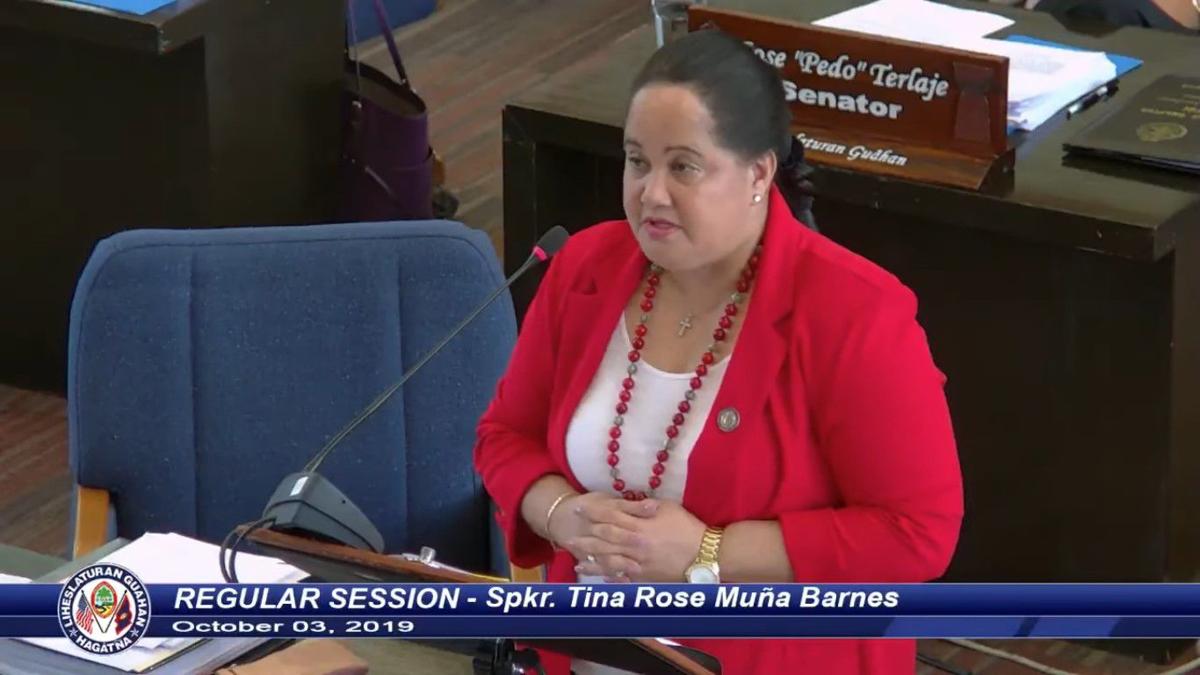 QUESTIONS: Victor Duenas questions how the war reparations is being handled and asks what can be done for the claimants who have died waiting. This was raised at a town hall reception held by Del. Michael San Nicolas at the Inarajan Community Center on June 29, 2019 in Inarajan. David Castro/The Guam Daily Post

The local legislation passed with a goal of paying the dwindling number of Guam’s World War II victims war reparations promised to them for decades.

But the local legislation passed with some hesitation because its details were sketchy. How the reparations would be funded and exactly when the payouts would take place were not clearly outlined, some senators said before the vote.

Speaker Tina Muña Barnes championed Bill 181, which sped through the local Legislature – absent a robust debate – within several days of Guam Del. Michael San Nicolas’ announcement that his legislation – also for war reparations to move forward – had moved to the full U.S. Senate and awaited a vote.

Despite the wartime atrocities having been carried out by the Japanese military, the government of Guam had placed the responsibility of paying war reparations on the U.S. government based on the belief that Japan had been forgiven for its war crimes.

On the U.S. government’s part, legislation that would pave the way to pay reparations to Guam victims also hit a technical snag, but a legislative fix introduced by freshman San Nicolas gained traction over the past few months. It was needed because his predecessor, then-longtime Del. Madeleine Bordallo, while winning congressional approval for Guam war reparations, overlooked wording that would authorize the U.S. Treasury Department to cut the checks for the war reparations claimants.

For the Democrats on Guam who were aligned with Bordallo, support for San Nicolas’ efforts lagged, while the Democratic majority in the Guam Legislature focused on passing the legislation as quickly as possible.

Regardless of which efforts get the credit, the cash will come out of GovGuam’s pockets – eventually.

In the Bordallo bill, the source of funding was identified as “Section 30.” This Section 30 funding pot receives federal money, mainly from the withholding taxes paid by military service members and federal civilian workers who work on Guam. This funding is already counted as part of incoming GovGuam cash flow every year. What the Bordallo bill does is set aside about $6 million a year of Section 30 money for war reparations.

While the separate efforts in Washington, D.C. and in Hagåtña could could both deliver payments to war reparations claimants before their time runs out, it’s up to the war survivors and their families to gauge who worked earnestly on their behalf.

But if the war reparations claimants look beyond the bureaucratic haze, they’ll see the credit goes to nobody but themselves, for waiting so long.