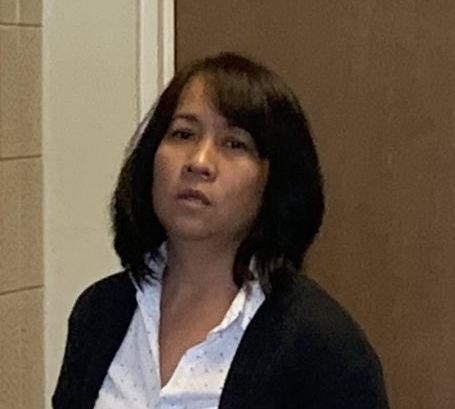 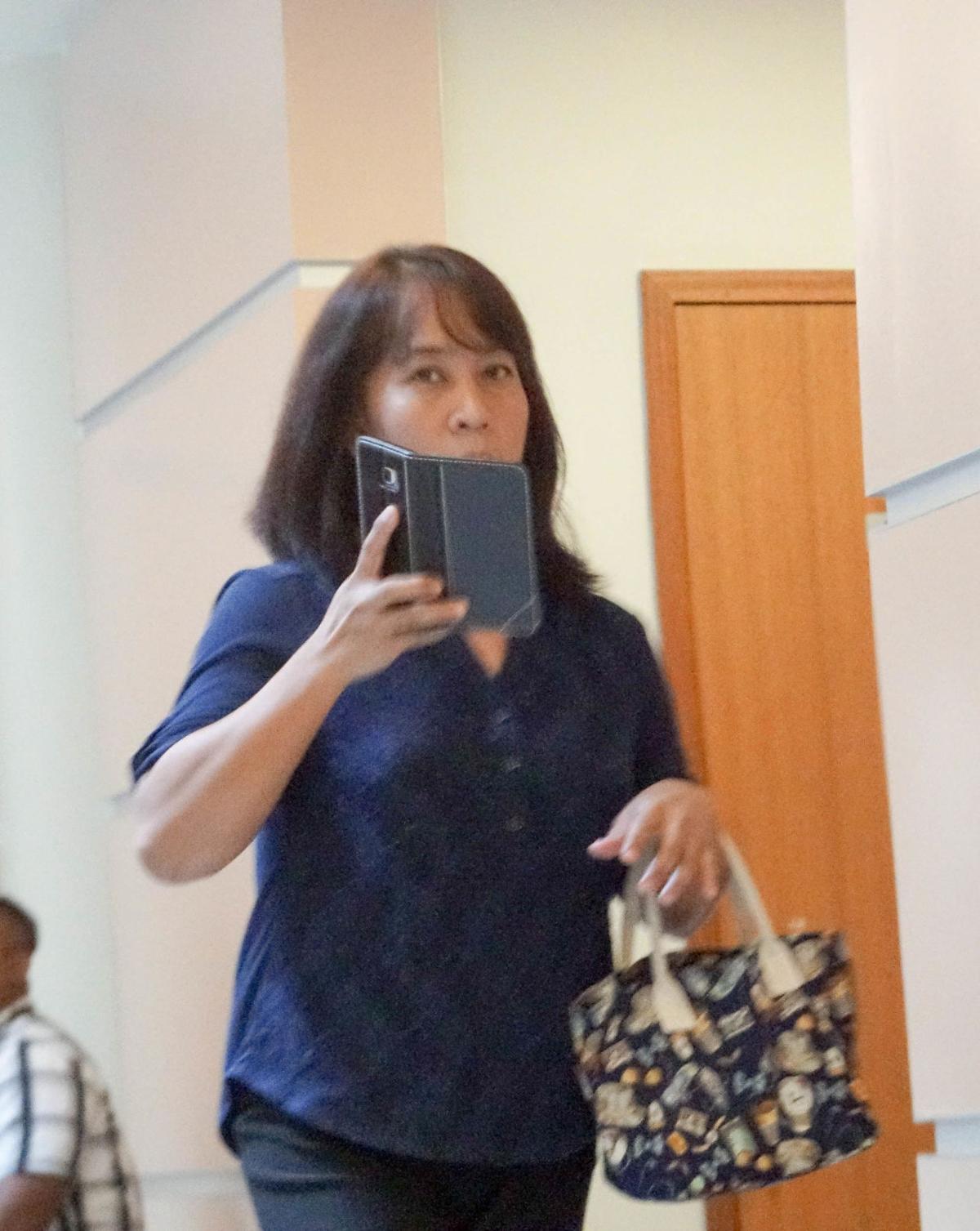 SENTENCED: Jennifer D.C. Topacio covers her face as she leaves the courtroom of Judge Maria Cenzon on Tuesday, Oct. 22, 2019. Topacio pleaded guilty to official misconduct as a misdemeanor and got a one-year suspended prison sentence. Post file photo

SENTENCED: Jennifer D.C. Topacio covers her face as she leaves the courtroom of Judge Maria Cenzon on Tuesday, Oct. 22, 2019. Topacio pleaded guilty to official misconduct as a misdemeanor and got a one-year suspended prison sentence. Post file photo

Jennifer D.C. Topacio thanked the court after she got a one-year suspended prison sentence on Tuesday for food-stamp-related fraud.

She appeared before Superior Court of Guam Judge Maria Cenzon.

Topacio had pleaded guilty to official misconduct as a misdemeanor.

The other charges in the indictment that were dismissed, as part of her plea deal, included unauthorized use of benefits under the Supplemental Nutrition Assistance Program, fraudulent use of public assistance and impersonation.

She will serve two years of probation and perform 200 hours of community service.

In January, her co-defendant, Yolanda Digoman, pleaded guilty to official misconduct as a misdemeanor and also received a one-year suspended prison sentence.

The defendants "knowingly used, transferred, acquired or possessed food stamp coupons or authorization-to-participate cards" in violation of the Federal Food Stamp Act of 1977, according to the indictment.

The fraud occurred in August 2015.

Both women remain employed with the Department of Public Health and Social Services as nutrition assistants.

Public Health Director Linda Unpingco DeNorcey told The Guam Daily Post that once DPHSS receives the written judgement of conviction, the 90-day rule for adverse actions will apply. Public Health will notify the public after it completes the due-process requirements, DeNorcey said.