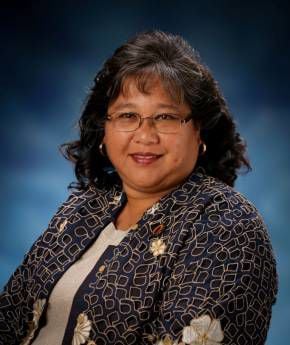 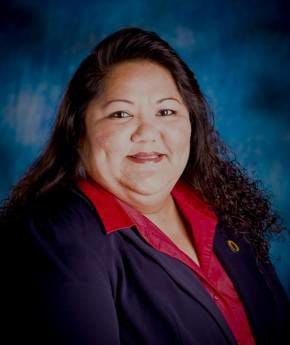 Mayors are pleading for residents to look after one another — particularly in a time when the police department is short-staffed — following an incident in which a 2-year-old child reportedly walked right into traffic on Chalan San Antonio.

A Facebook post explains how a driver on the busy Tamuning thoroughfare was able to stop his vehicle just before hitting the toddler whose family lives in a nearby apartment.

A second driver, who witnessed the incident, stopped his vehicle to pull the toddler off the road as the first driver called the police. The child’s grandfather appeared and said he was watching the child but couldn’t keep up as the child ran to the road. According to the Facebook post, the Guam Police Department didn’t send an officer, and the officer on the phone told the drivers “there was nothing they could do.”

Rivera: It used to be easier

Tamuning Mayor Louise Rivera said the 2-year-old lives in an apartment complex where other families live.

She said it “takes a village to raise a child,” and, not too long ago, when everyone had larger families living closer together, it was easier to get help watching the kids.

“Today, it is unfortunate that there are only a few that we can turn to for help. It is also unfortunate that we are currently short staffed in many of our government agencies, most especially with Child Protective Services and our Guam Police Department, whom we highly depend on,” Rivera said. “The little 2 year old came from an apartment complex with so many other families all around. Yet no one saw or stopped that child. It was unfortunate that grandpa couldn’t keep up, but it is the mother who is still responsible to keep her child safe.”

GPD could use 200 more officers

GPD Chief Stephen Ignacio has said the department has about 303 officers but should have at least 400 officers – a full complement would be closer to 520. Adelup’s plan to boost public safety was expected following a series of meetings held over the summer. The plan hasn’t been released.

“My plea with all families and to all in the community is to please keep a lookout for the innocent and safety of everyone,” Rivera said.

Police have not commented on this issue.

Mayor Melissa Savares, president of the Mayors Council of Guam, whose village is hosting the next public safety meeting by Sen. James Moylan on Dec. 12, said the police should have sent someone.

“I continue to express my concerns about the shortage of police officers in our precincts. Because of the shortage, sometimes this is problems that we are faced with in the neighborhoods. That was my frustration for years,” Savares said.

Moylan said the issue of holding parents accountable for children was "consistently echoed" at village meetings and neighborhood watch meetings.

"We have introduced a measure to hold parents legally accountable in civil matters where their minor children commit certain crimes. But more needs to be done," he said. "We need to prioritize the recruitment and hiring of police officers, including on a municipal level, so that the present force doesn’t get too thin in addressing a variety of problems, including child-neglect incidents. This is why we are asking the governor to consider our Bill 255-35 as urgent, so the process of hiring officers would be expedited."

"We hope to empower them with some authority, through another measure we introduced earlier in the year. Bill 103-35 would empower trained volunteers with the enforcement of basic violations such as littering and smoking laws, and look forward to adding more teeth to the measure," he said. "Now only if we can get a public hearing scheduled."