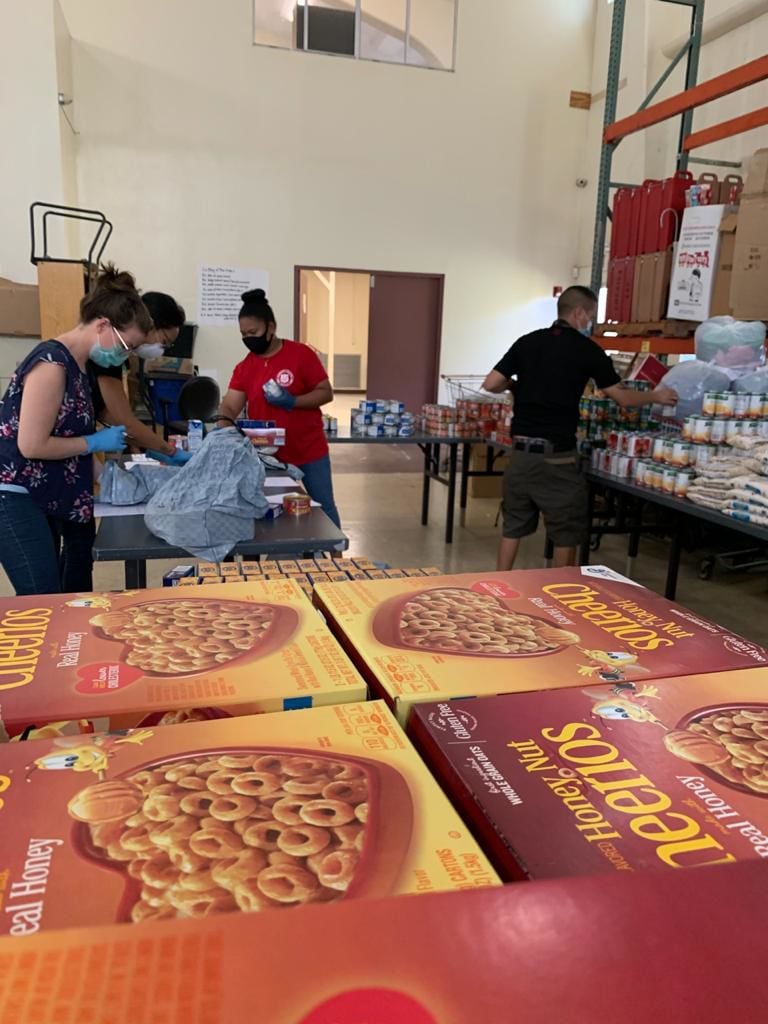 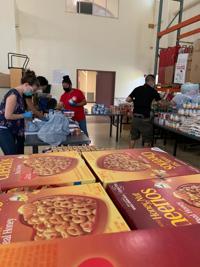 'INCREASING NEED': Salvation Army staff prepare food bags to be given out to the hundreds of families they now service daily. Photo courtesy of Maj. Tom Stambaugh/Salvation Army Guam Corps 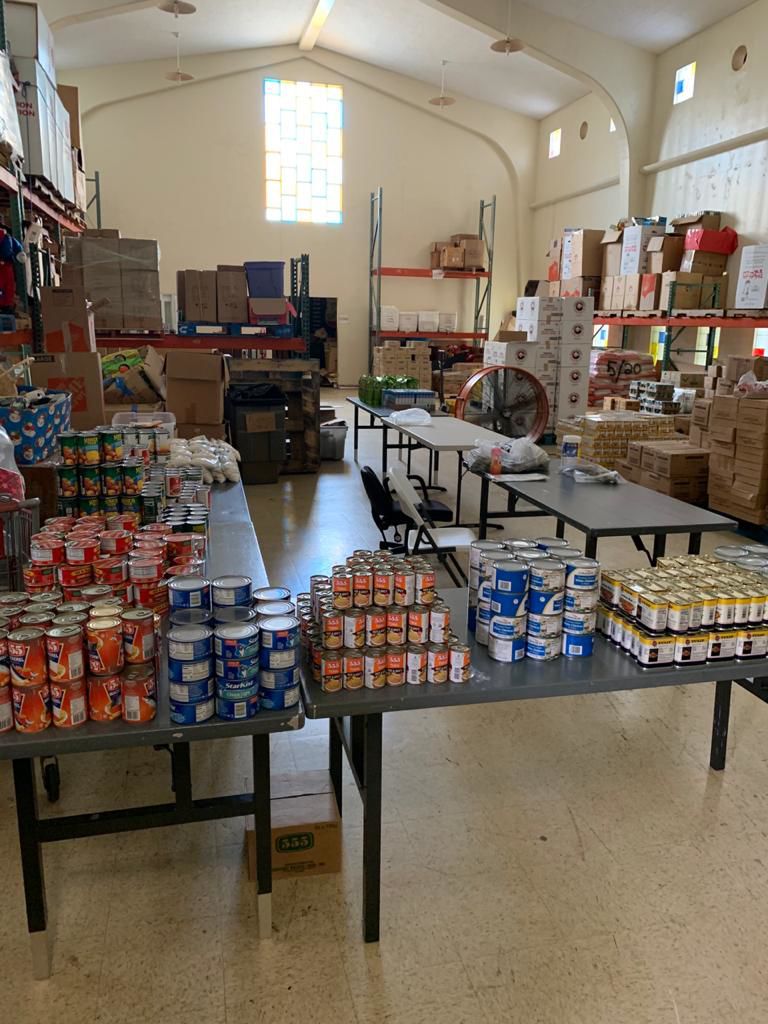 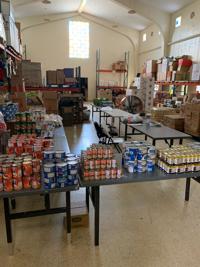 'INCREASING NEED': Salvation Army staff prepare food bags to be given out to the hundreds of families they now service daily. Photo courtesy of Maj. Tom Stambaugh/Salvation Army Guam Corps

It's been over a month since the governor declared a public health emergency for Guam. With it came the closures of nonessential businesses and residents forced to isolate themselves in their homes to avoid the spread of COVID-19.

In its wake, a wave of people seeking assistance with food, after experiencing layoffs or their hours cut as a result of the ongoing pandemic.

According to a report from the Salvation Army Guam Corps, the number of families that required assistance has surpassed that of past disaster events and continues to increase.

Throughout the month of April, the nonprofit reported more than 2,000 families serviced, which is beyond their monthly average.

Of the 490 families assisted – or about 2,265 individuals – 407 are new to the food distribution program, with 307 having experienced layoffs or reduced work hours.

"With the increasing need of food on island, we continue to receive new cases of families and individuals seeking assistance," the Salvation Army report stated.

While the organization continues to receive support from the community, the amount of food in their food bank has dwindled, said Maj. Tom Stambaugh, who heads the Salvation Army Guam Corps.

As long as donations continue to come in, they are able to sustain the food bank, Stambaugh said. "But if donations start curtailing off, then we might have a situation where we're not able to provide as many food bags as we're doing now."

Every Friday the organization prepares hundreds of food bags – about $70 to $80 worth of food – for the following week. They average 20 appointments a day with an individual who could represent a family of 5 to 10.

"If I was not to purchase anything or get another donation, I probably have about two-and-a-half weeks' worth of food left in my warehouse," he said."As long as people are still being generous to us, then we're able to provide the food that's needed."

While the organization is experiencing a surge of families affected by the COVID-19 pandemic, Stambaugh said he understands their situation.

"We're more than happy to give back to them during this time."

Ministry to the Homeless

The Salvation Army is not the only local organization seeing an increase of families in need of food assistance.

According to Doris Royal, program director for the Archdiocese of Agana Ministry to the Homeless Program, they average 60 to 70 people on the days they do hand out nonperishable goods, every Monday, Wednesday and Friday.

That number rose from 50 people, and is also dependent on the time of the month, Royal said.

Weekly, Royal said, they hand out a total of 240 bags of food per week.

Although there have been an increase of families who need assistance, she said, their food bank is enough to last them throughout the month of May.

"I would like to thank the community for all their support, and it's very awesome that they want to reach out the homeless and also to assist them as well, whether it's monetary or canned donations," Royal said.

Those interested in donating to the Salvation Army Guam can visit their website at https://hawaii.salvationarmy.org/hawaii/guam, or call 477-9855.

To donate to the Ministry to the Homeless, call Doris Royal at 472-4569 or email ministrytothehomeless@gmail.com.