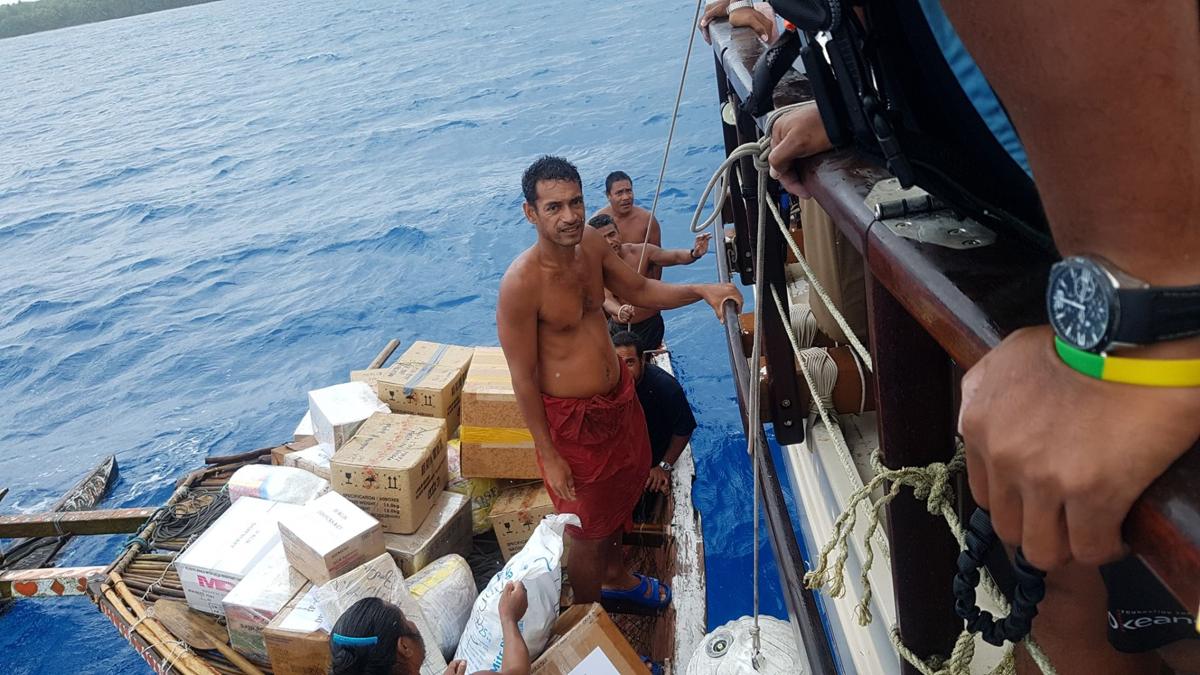 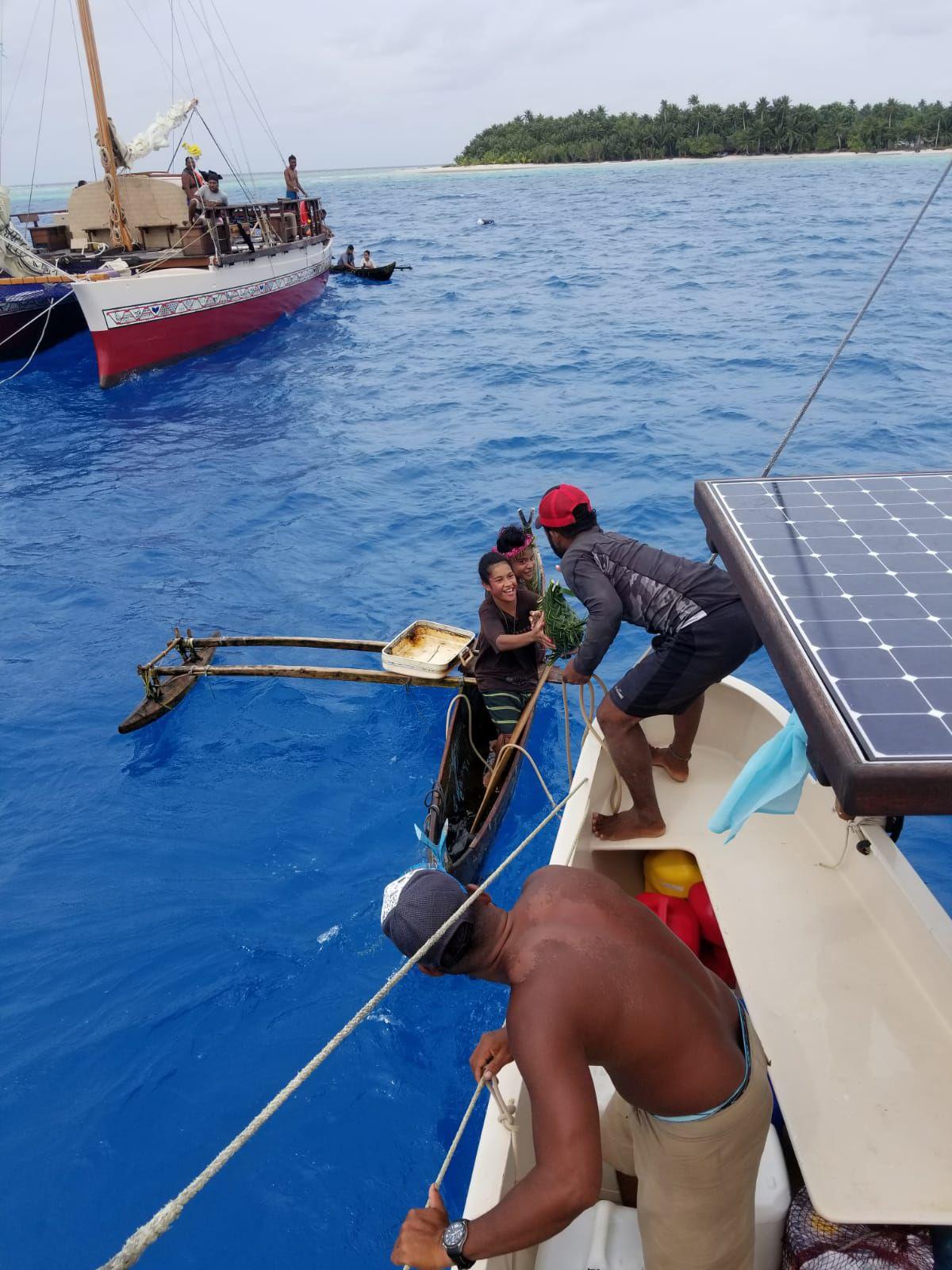 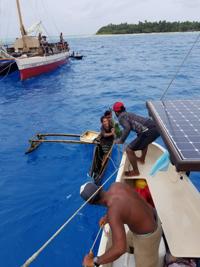 Okeanos is looking to hire:

To learn more, go to:

Seventeen islands in Yap State in the Federated States of Micronesia received medical goods delivered by Okeanos crews as part of a medical mission to help the state cope with a dengue outbreak.

The Okeanos Foundation for the Sea supports Pacific island states in operating and building sailing canoes.

Two canoes with motors that operate on solar energy and coconut biofuel with a crew of more than a dozen, left Yap Island on Sept. 4 and delivered food and provisions over a three-week period.

The foundation, in a news release, said it’s proud to join the Yap State Health Crisis Task Force in fighting the spread of dengue fever and leptospirosis, which are both widespread on Yap Island.

According to the release, Yap has more than 400 suspected cases of dengue and 91 confirmed cases.

“We are grateful to Okeanos for their help with the emergency ... because one big problem is the transportation of supplies and medical personnel to our remote communities,” said John Gilmatam, chairman of the Yap State Emergency Health Task Force.

“It was a very successful trip in my opinion,” said Okeanos Fleet Commander Captain Peia Patai.

“I’m really proud to be taking part in helping out our people,” said Okeanos crew member Nelson Chipelmal, from Lamotrek Atoll in Yap, who grew up sailing traditional Carolinian canoes.

"It is the mission of Okeanos Foundation for the Sea to support vulnerable island communities on the forefront of climate change by providing traditionally based, sustainable sea transportation and professional open-ocean sailing training,” the foundation said.