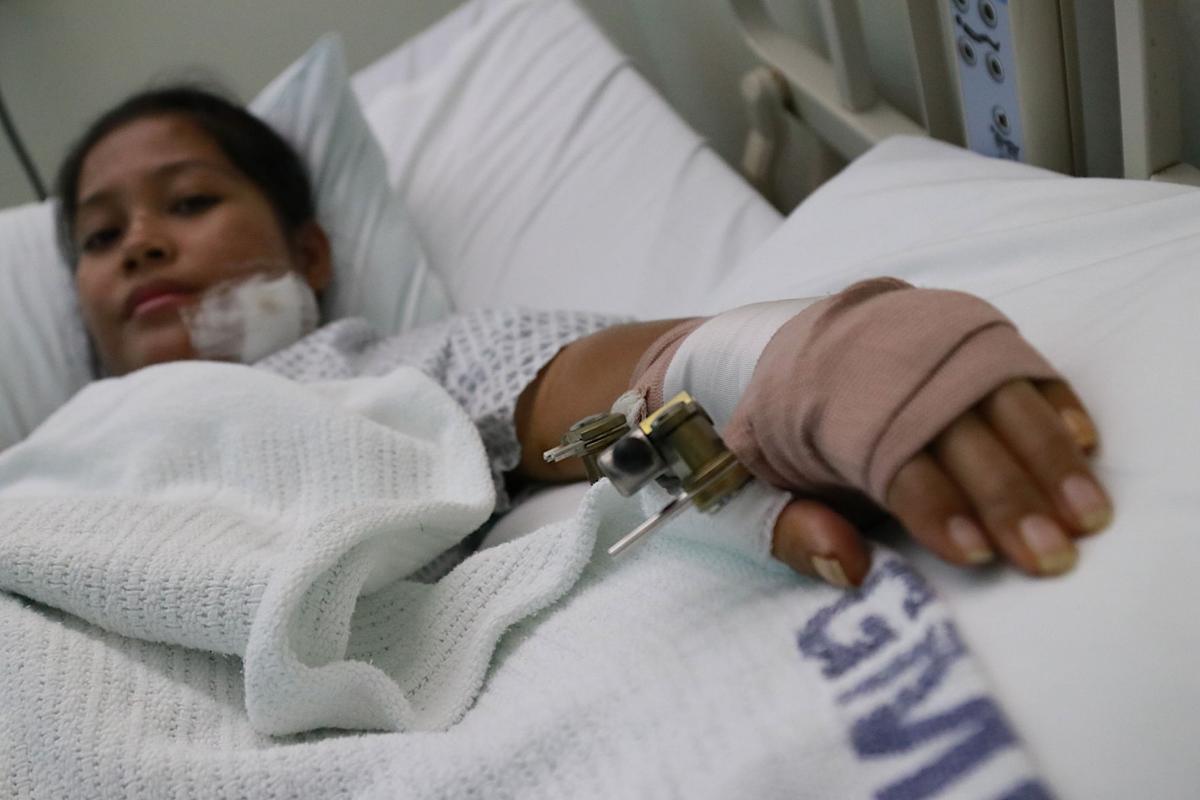 SLOW RECOVERY: Katarina Pitto, the victim of the Nov. 13 shooting on Rt. 15, lies in a hospital bed at Guam Memorial Hospital on Monday. Pitto was able to speak with The Guam Daily Post during an interview. She was hit six times during the shooting. All the bullets have been retrieved, except for one that is still in her jawbone. She awaits one more surgery and is expected to recover slowly but well. Dontana Keraskes/The Guam Daily Post 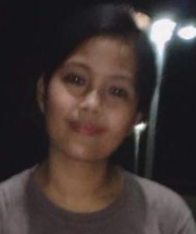 Criminal investigators are having difficulty solving the shooting in Pågat, Mangilao, that sent a 27-year-old expectant mother to the hospital with multiple gunshot wounds.

"We are more concerned that we are dealing with an expectant mother," said Capt. Stephen Ignacio, Guam Police Department chief. "The case is still an active investigation. Unfortunately, we were still not able to interview the victim at this time to get her statement as to what occurred. We don't want to get involved in the care being provided until she is in a better state to provide a statement."

‘Challenges to the investigation’

The victim, Katarina Pitto, who is six months pregnant, told The Guam Daily Post on Monday from her hospital bed that she was on her way home when she was shot on Route 15.

It was Nov. 13, just before 2 a.m. She’d picked up her cousin from work and was headed southbound when the shooter, whom neither she nor her cousin saw, opened fire.

Pitto was shot six times, in her arms and face.

Doctors said her unborn child is fine. Pitto, however, will have to undergo surgery for her injuries.

"I just want to reassure the community that police remain active looking into this case, and we are working to identify any leads possible," Ignacio said. “I don't believe there is enough information at this point for us to provide a sketch or a photo. Again, you have to take into consideration this incident occurred at night in an area that is not well-traveled at that time of the morning. So that presents some challenges to the investigation."

Police chief to shooter: ‘Turn yourself in’

Ignacio told the Post on Tuesday that it's too soon for investigators to call the shooting a random act of violence.

"It's a serious concern," Gov. Lou Leon Guerrero said. "Do they know the person that did the shooting? Is it a relationship issue? … A drive-by shooting is a very serious concern for me.”

Police continue to ask the community for help in solving the case.

"To the shooter or shooters, I would say, turn yourself in so that we can bring this case to closure," Chief Ignacio said.