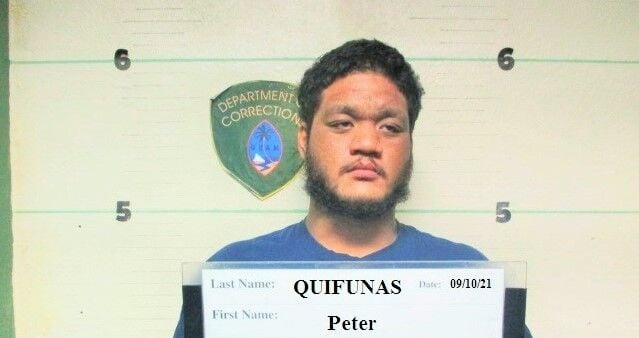 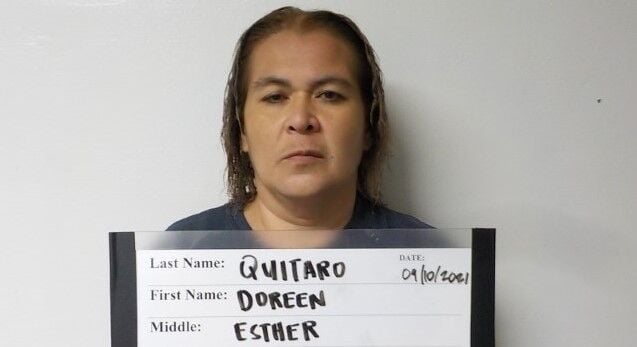 Two people are facing federal drug charges in the District Court of Guam.

According to the indictment, the duo was accused of conspiring and agreeing to distribute more than 50 grams of the drug around Sept. 9.

Quifunas was also found with a .40-caliber pistol that had the serial number removed, court documents state.

They are scheduled to appear before Magistrate Judge Michael Bordallo today.