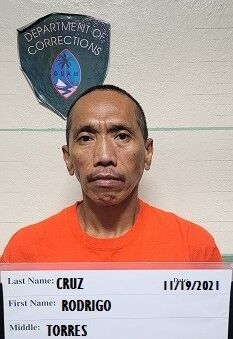 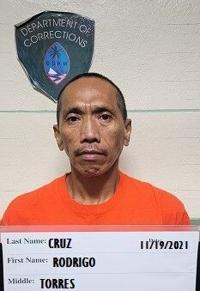 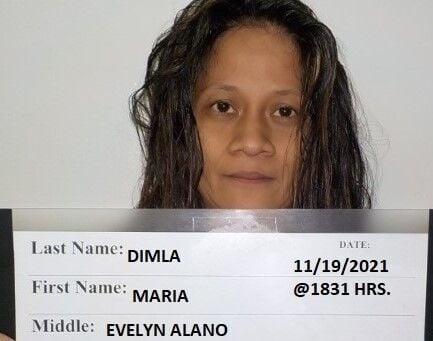 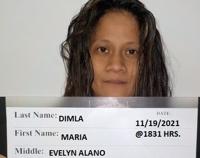 A man and woman who were allegedly involved in a drug deal while a toddler was inside the car have been released from prison.

Rodrigo Torres Cruz and Maria Evelyn Alano Dimla both appeared in the Superior Court of Guam on Saturday before Magistrate Judge Benjamin Sison.

The child was handed over to Child Protective Services, according to police.