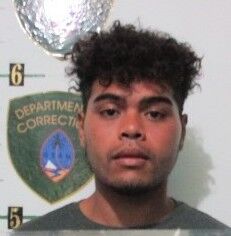 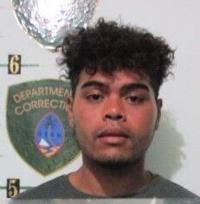 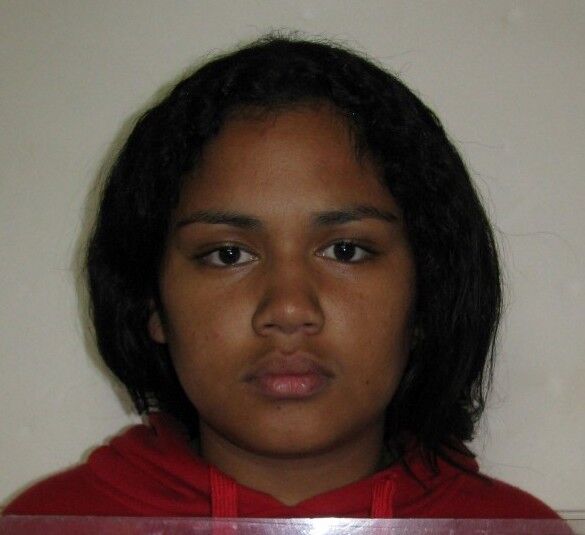 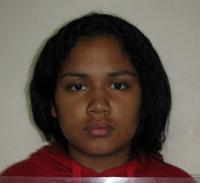 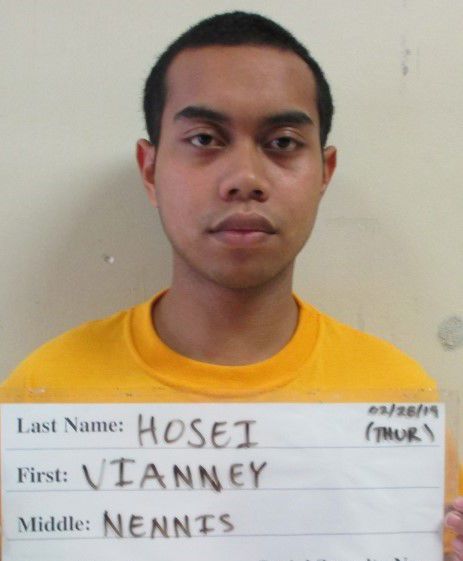 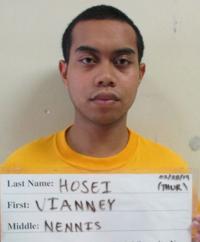 Burton Borja and Dwayne Piyelit, two of three 18-year-olds at the time they were accused of sexually assaulting a 16-year-old girl during a night of drinking alcohol after their high school graduations, will go to prison for several years.

The 2019 sexual assault was video recorded and the recording was shared on a social media messaging platform by another defendant who has been spared from prison.

Borja, who cooperated with the prosecution, was sentenced to three years.

Piyelit was not cooperative and prosecuting attorney Christine Tenorio asked the court to sentence him to a term of six years, which is the sentence he received, according to the Guam Office of the Attorney General.

Borja and Piyelit testified at the jury trial of the main defendant, Vianney Nennis Hosei.

Under the terms of their plea agreements, Borja and Piyelit pleaded guilty to third-degree criminal sexual conduct.

The fourth co-defendant, Joleen-Lee Rankin, obtained video footage of the sexual assault from one of the men’s phones and distributed it on Facebook Messenger, according to the prosecution.

Rankin pleaded guilty to the criminal facilitation of dissemination of child pornography as a third-degree felony and faced one to four years incarceration at the Department of Corrections.

Based on input from the victim, the prosecutor did not request any additional jail time for Rankin.

Minimum of 16 years for main defendant

Hosei, who was convicted by a jury during his trial in April, faces a mandatory minimum of 16 years in prison. He will be sentenced on Oct. 29.

“I want to recognize the strength of the victim, who not only had to endure reliving the incident during trial, but who endured the attempts made to blame her for this terrible crime. The sentences imposed by the court show that alcohol does not excuse this type of reprehensible behavior and that anyone who takes advantage of a physically helpless individual will be sentenced accordingly,” Tenorio stated.

Hosei had just graduated from George Washington High School and had enlisted in the Navy when his arrest cut his career goal short.

In Hosei's trial, the defense painted the victim as an alleged active participant in group sex.

The prosecutor had argued the victim at the time of the sexual assault was mentally defective due to the involuntary consumption of alcohol.