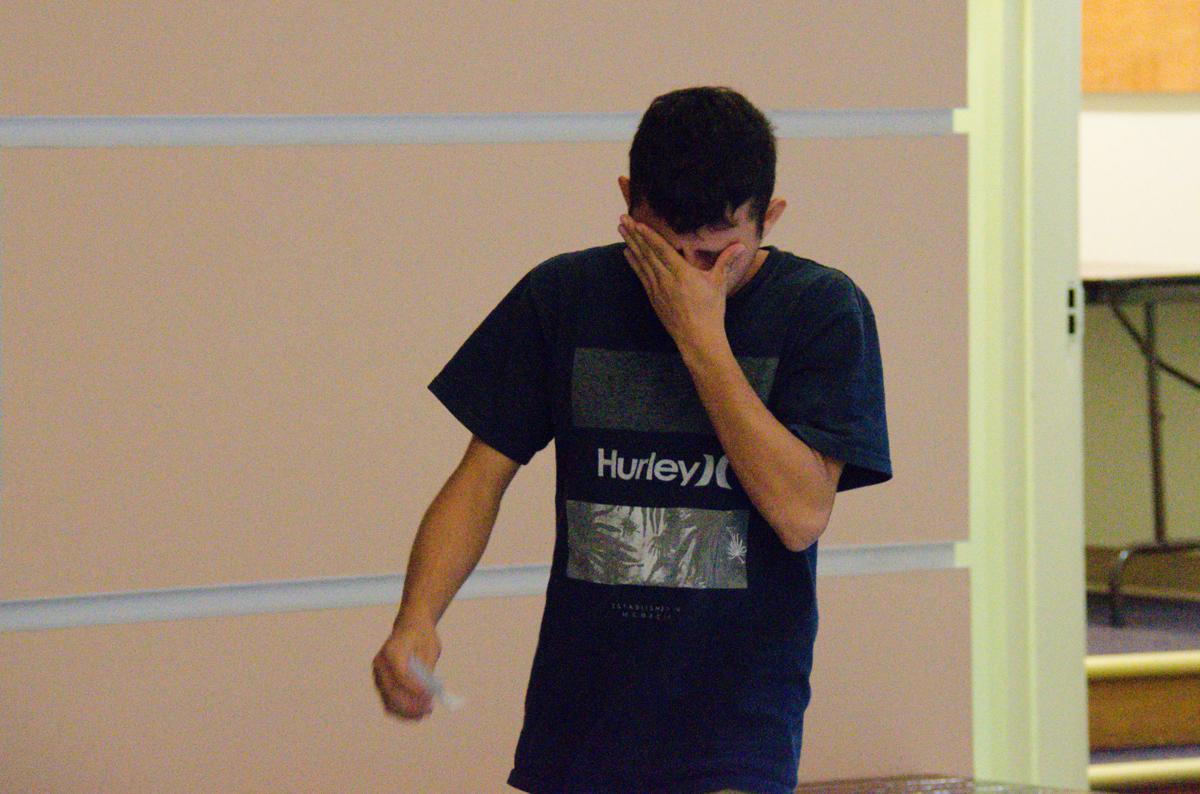 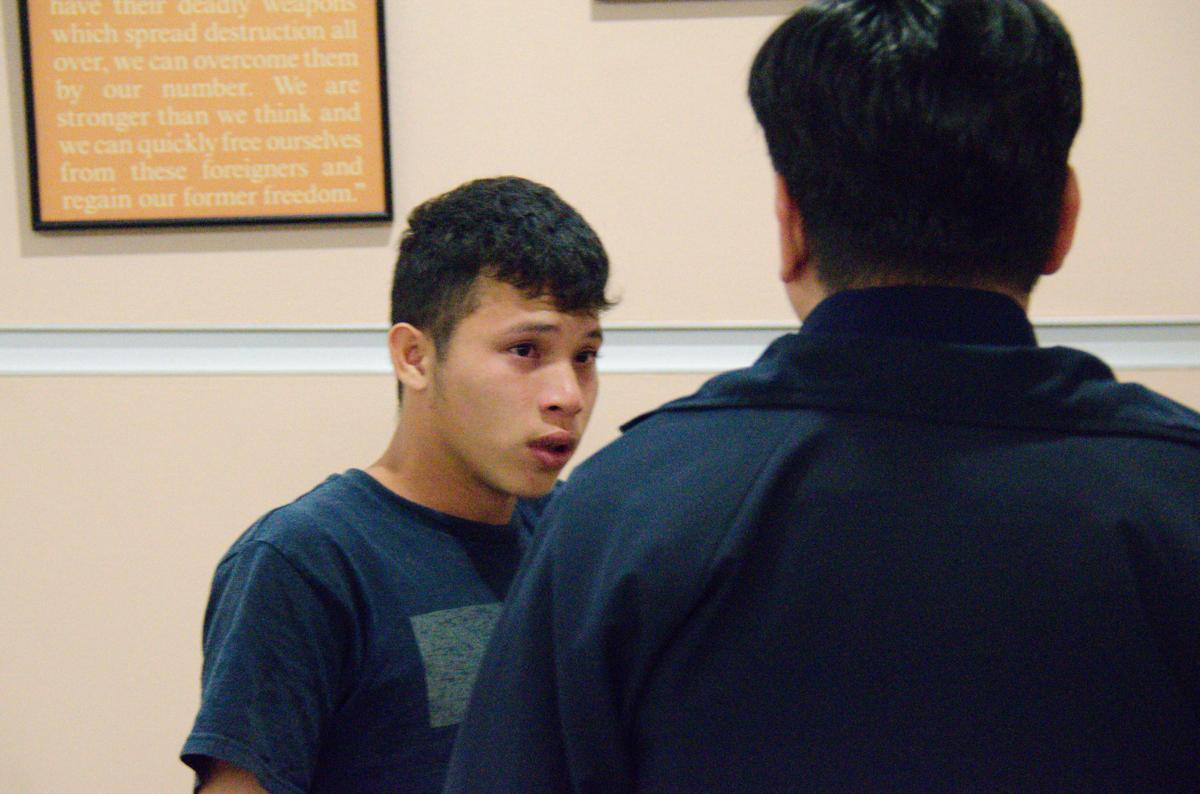 SENTENCED: Javin Ross Garrido, 21, who had a history of sexual assault when he was 16, was sentenced to 20 years in prison for the sexual assault of two minor girls known to him. David Castro/The Guam Daily Post

SENTENCED: Javin Ross Garrido, 21, who had a history of sexual assault when he was 16, was sentenced to 20 years in prison for the sexual assault of two minor girls known to him. David Castro/The Guam Daily Post

"I'm really sorry for what I've done. All I ask is forgiveness and help."

Javin Ross Garrido hardly spoke as he addressed the court Wednesday afternoon. The 21-year-old was sentenced to 20 years in prison for sexually assaulting two girls known to him.

One victim was 8 years old at the time of the incident. Garrido had been sexually assaulting the other girl since she was 3 or 4 years old, according to the Office of the Attorney General.

‘He has tried on his own but clearly needs help’

The defense's sentencing memorandum describes a young man afflicted by "demons that he could not control." Garrido was about 16 years old in the earliest incident listed in the indictments, but Hattori said certain charges were not filed due to his age, and Garrido may have been as young as 13 when the incidents began.

He has moved in and out of various homes in order to avoid "temptations," according to the sentencing memorandum from the defense.

"He has tried on his own but clearly needs help," it stated.

Superior Court of Guam Judge Anita Sukola asked Hattori if the Department of Corrections had the capacity to treat Garrido. Hattori said DOC did have treatment for sex offenders.

"He needs somebody with a more specific background. His is very specific, Mr. Hattori: pedophilia," Sukola said.

‘Defendant violated the trust of both of these families’

In arguing for the 20-year consecutive sentence, assistant Attorney General Courtney Scalice said the government was concerned about the pedophilia diagnosis, given the difficulty of treatment and rate of recidivism.

Scalice did acknowledge that Garrido was "in all respects a teenager and a lot of these incidents occurred when he was even younger." It is very unusual to see someone as young as Garrido in these kinds of cases, she acknowledged.

But that doesn’t excuse his actions or take away the trauma experienced by the young girls, Scalice added.

"The defendant violated the trust of both of these families by what he did to these young girls, and they're going to have to live with what happened to them for the rest of their lives, and receive treatment and care," she said.

Garrido is on release and was ordered to return to the court on Jan. 22, when he will be placed into custody.