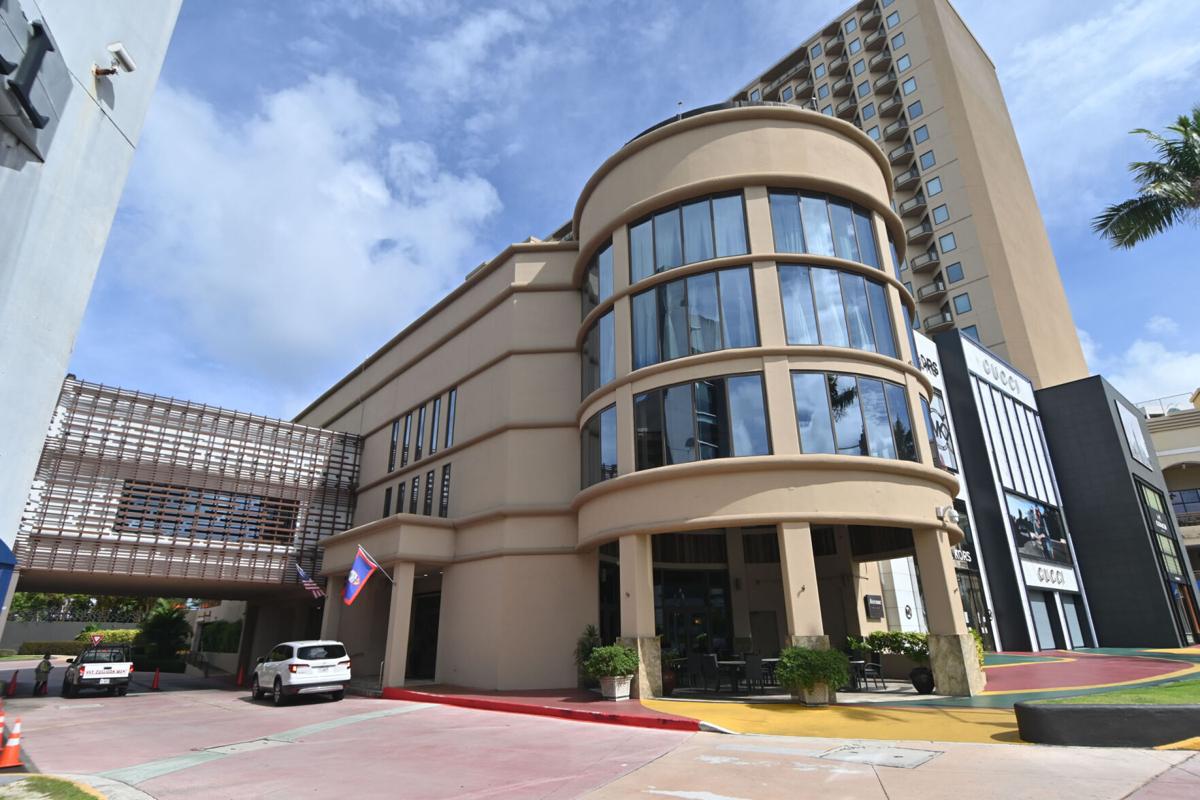 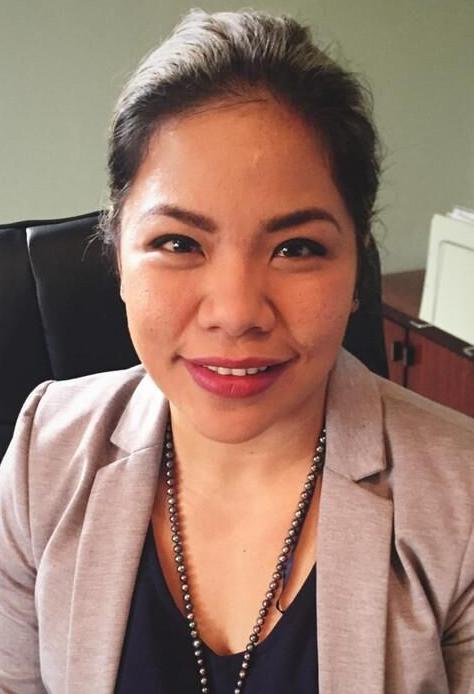 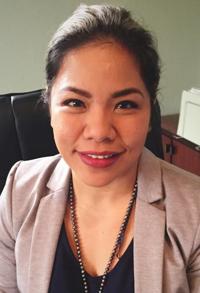 The Department of Public Health and Social Services will be back in the Superior Court of Guam after at least three more people currently held in the government’s quarantine facility have lawyered up.

Among those cases is a verified petition that was filed in local court on Sept. 15 by Janella Cruz and on behalf of her sons, ages 16 and 14.

The family is represented by attorney Rachel Taimanao-Ayuyu who recently won another case on behalf of Guam Customs officer Eugene Igros.

The court ruled in the Igros case that the local health department should not leave travelers in the dark about their right to petition the court if they feel they're being held in quarantine against their will.

Taimanao-Ayuyu confirmed three other complaints were made this week following that decision.

“And we are working on two more,” Taimanao-Ayuyu told the Post on Wednesday. “It just goes to show how people, prior to the court decision, had no idea what their rights were in a quarantine and how they could avail of the procedure under the statute. Now that they have been notified of those rights primarily through the public information that came out from you guys, from the media, about the decision and not from any written directive from the government.”

A hearing for Cruz’s case has been scheduled for today before Judge Elyze Iriarte in the Superior Court of Guam.

'Not free to walk away'

According to the latest petition, Cruz, a Dededo resident, went to the A.B. Won Pat International Airport on Sept. 7 to pick up her two sons who arrived from Saipan.

Cruz was not a passenger on the flight.

However, health officials told her that she too would have to sign the voluntary quarantine form or she would be separated from her children, documents state.

“Janella and her sons were then herded into a bus, facilitated by law enforcement assisting Public Health, processed at the government facility and confined in an approximately 12-foot by 12-foot room. Petitioners' quarantine at a government facility is not voluntary. Petitioners are not free to leave under threat of criminal prosecution and monetary fine," documents state.

“As a result of (DPHSS’) blatant and illegal confinement of Petitioner and her children, she is unable to report to work as a critical service worker,” documents state. “The Cruz minors have experienced emotional stress and guilt exhibited by bouts of crying and profusely apologizing for being the reason they are locked up."

Additionally, passengers at the government site have since received a directive for temporary quarantine from DPHSS since the court’s decision.

However, Taimanao-Ayuyu contends the form is not enough.

“It still fails to inform these individuals of their right to seek legal counsel, the right to have one appointed to them at the government’s expense, because this procedure for the appointment of counsel and to go before the court, that should be contained in a public health emergency plan. That requirement is in the statue itself, but I have not seen a public health emergency plan by Public Health that’s been circulated,” she Taimanao-Ayuyu said. “It’s very silent on if a person does not volunteer to quarantine, what the procedures are and what the options for that person would be, and what would constitute as an involuntary quarantine.”

“It just goes to show how people, prior to the court decision, had no idea what their rights were in a quarantine and how they could avail of the procedure under the statute." - attorney Rachel Taimanao-Ayuyu