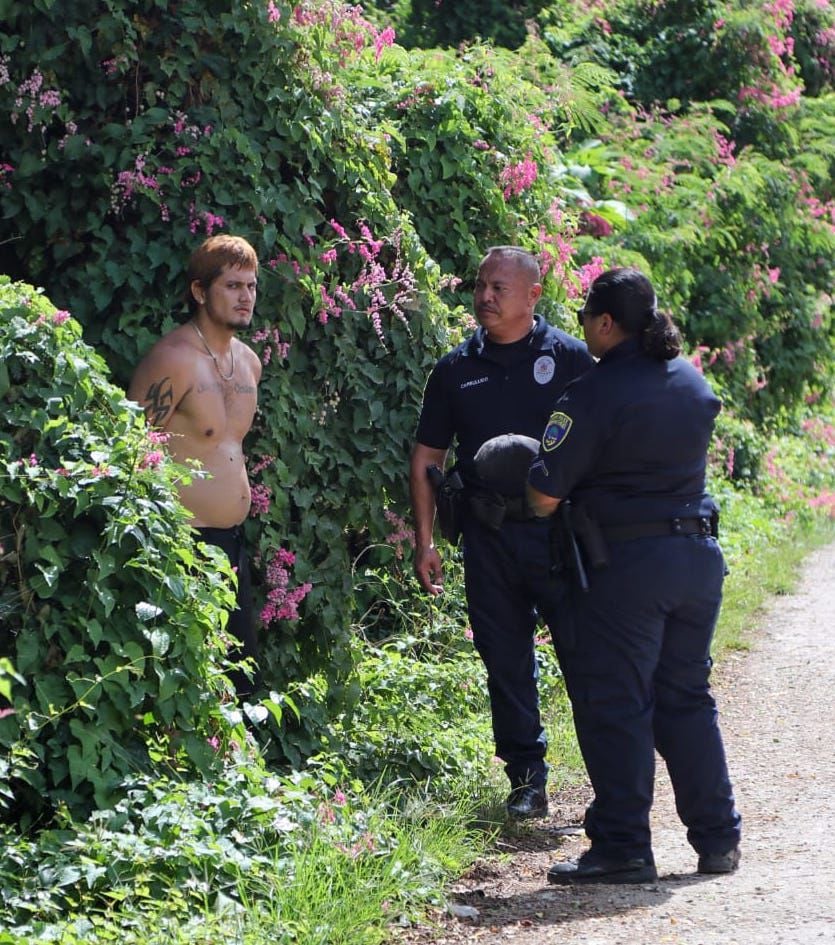 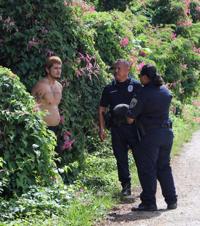 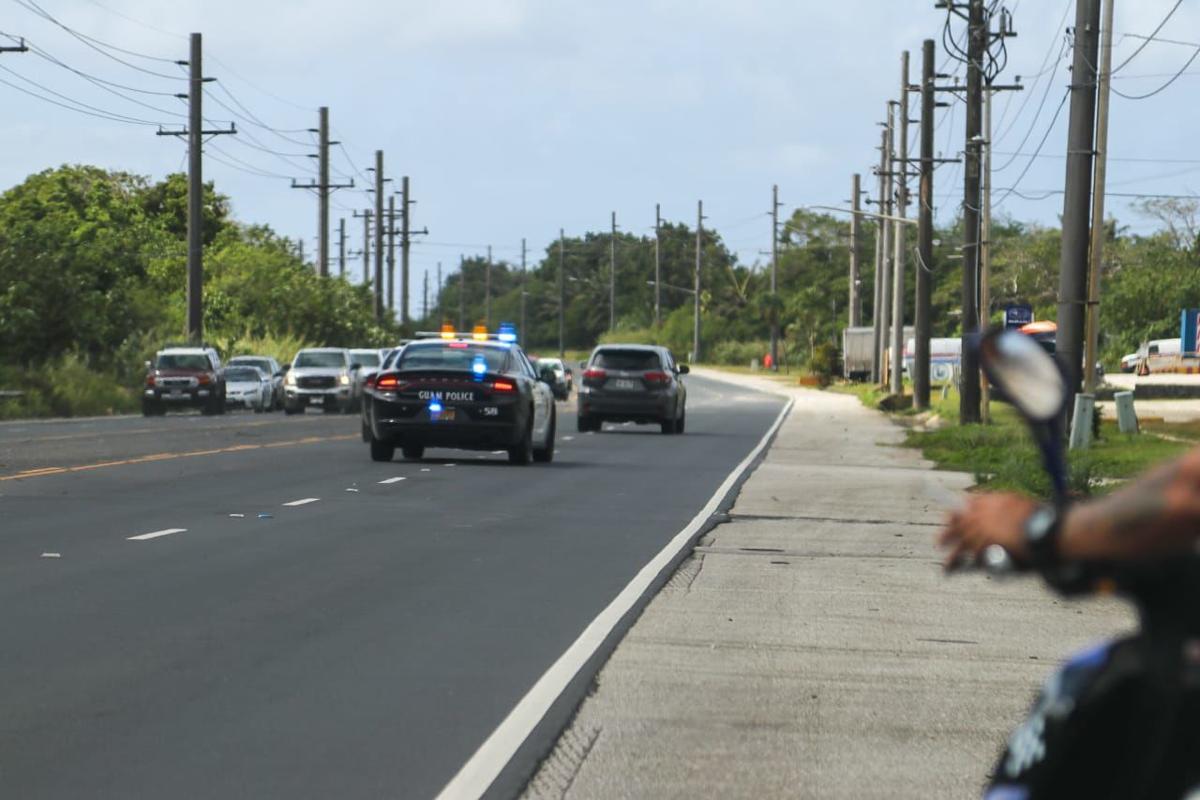 Police arrested a man on Friday afternoon after a high-speed chase that involved several police cars from Barrigada, through Dededo to Mangilao.

The suspect has been identified as Benjamin Ferrer Jr., who has prior cases involving receiving a stolen car and burglary.

More than eight police cars chased a gray Toyota Highlander SUV in Dededo. Traffic on both north- and southbound lanes came to a standstill as GPD stopped vehicles to set up some sort of roadblock but the driver just ignored it and drove through.

At one point, a police vehicle drove off the road and nearly into the jungle to avoid Ferrer’s SUV.

The driver led police officers in what looks like a circular path, going through Mangilao and taking Route 15 and flying north before cutting back onto Marine Corps Drive and then leading police through Dededo and going up toward Latte Heights in Mangilao.

The chase ended off Fausto Pangelinan Street in Mangilao near Latte Heights where the suspect abandoned the car and attempted to flee on foot.

A police officer at the scene was heard telling Ferrer, he could have caused the death of someone during the chase.

As of press time, police hadn’t released any information on the chase.

Ferrer’s record extends back to 2013 in an aggravated assault and robbery case. In the following years, he continues to get tangled up in questionable activities as he’s been arrested and back in court to answer to various charges, including theft, burglary, fraudulent use of credit cards, reckless driving and criminal mischief.