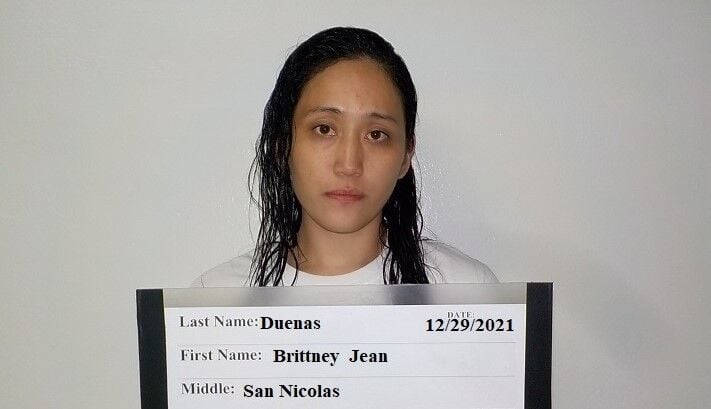 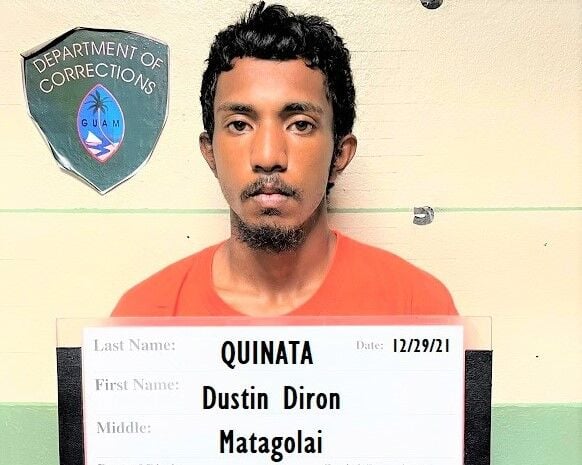 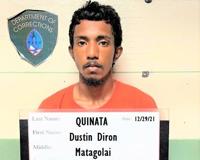 Two people were arrested after police said they found drugs during a traffic stop in Inarajan early Wednesday morning.

Quinata was also charged in connection with driving without a valid driver's license.

According to court documents, officers pulled the suspects over after noticing the vehicle was owned by an individual wanted for multiple drug offenses.

Duenas, who was in the passenger seat, allegedly told police that they borrowed the car.

During a search, police found a glass pipe with methamphetamine and four plastic baggies with the drug, the prosecution alleged in court documents.

Duenas admitted that she owned the meth and the pipe, according to court documents.