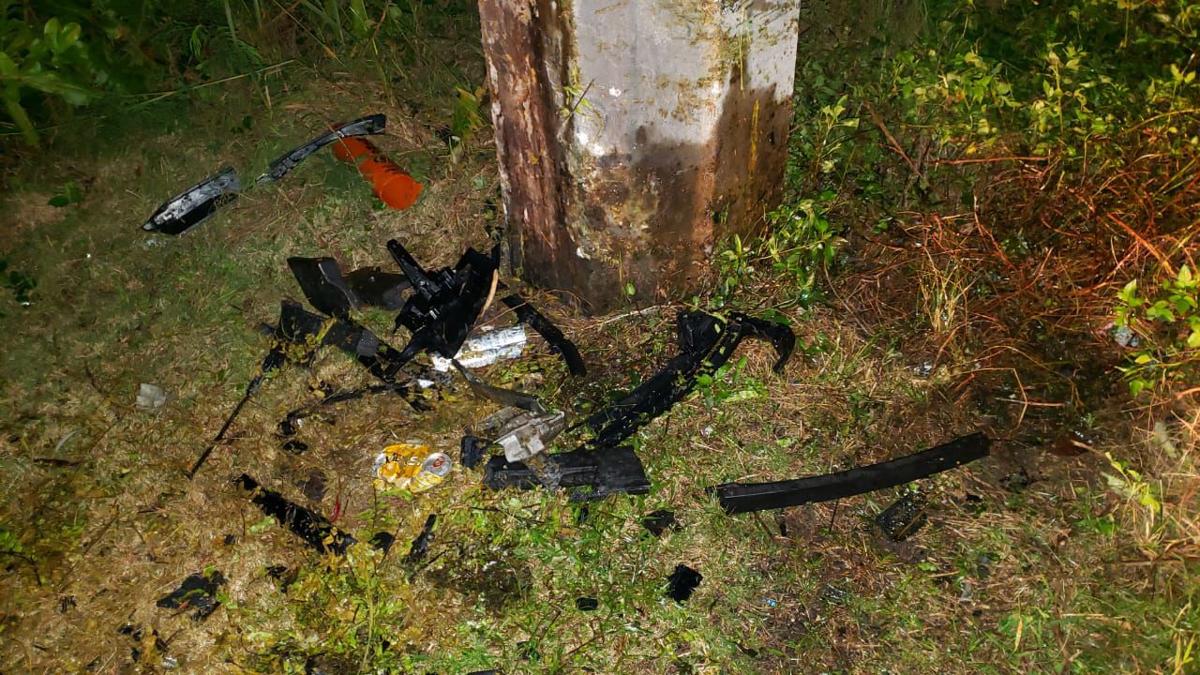 Pieces of the wreckage from a serious car crash are left around a concrete utility pole on Route 1 and Wusstig Road. Dontana Keraskes/The Guam Daily Post 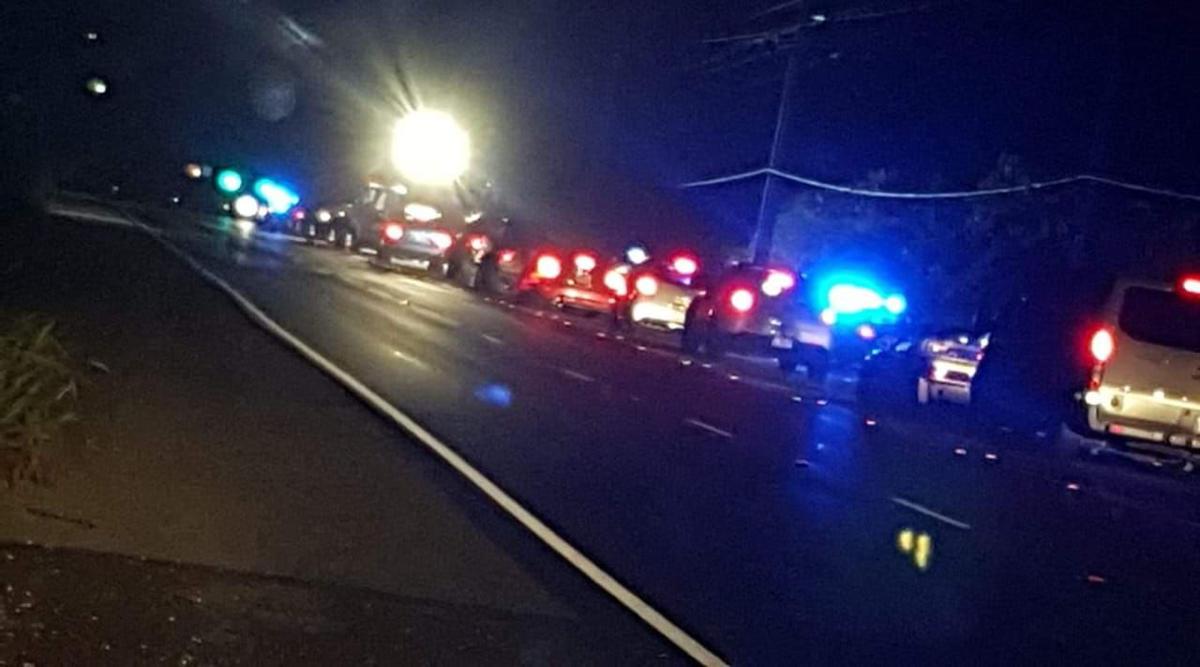 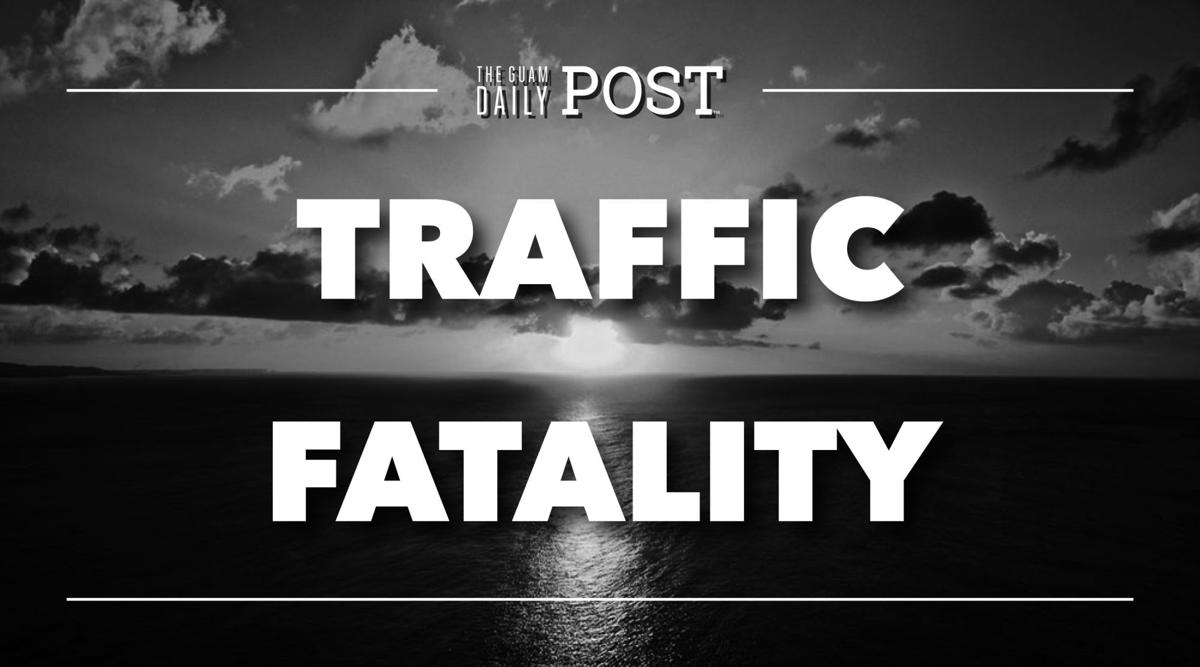 Pieces of the wreckage from a serious car crash are left around a concrete utility pole on Route 1 and Wusstig Road. Dontana Keraskes/The Guam Daily Post

A 25-year-old man died from injuries he sustained when he crashed into a power pole early Tuesday morning.

Police believe the man was driving a Toyota Highlander east on Marine Corps Drive when he ran off the roadway and crashed into the concrete pole.

The road was blocked off for several hours as Highway Patrol officers investigated to determine the cause of the crash.

The man's identity has not yet been released.

His death marks the 16th traffic related fatality this year to date.