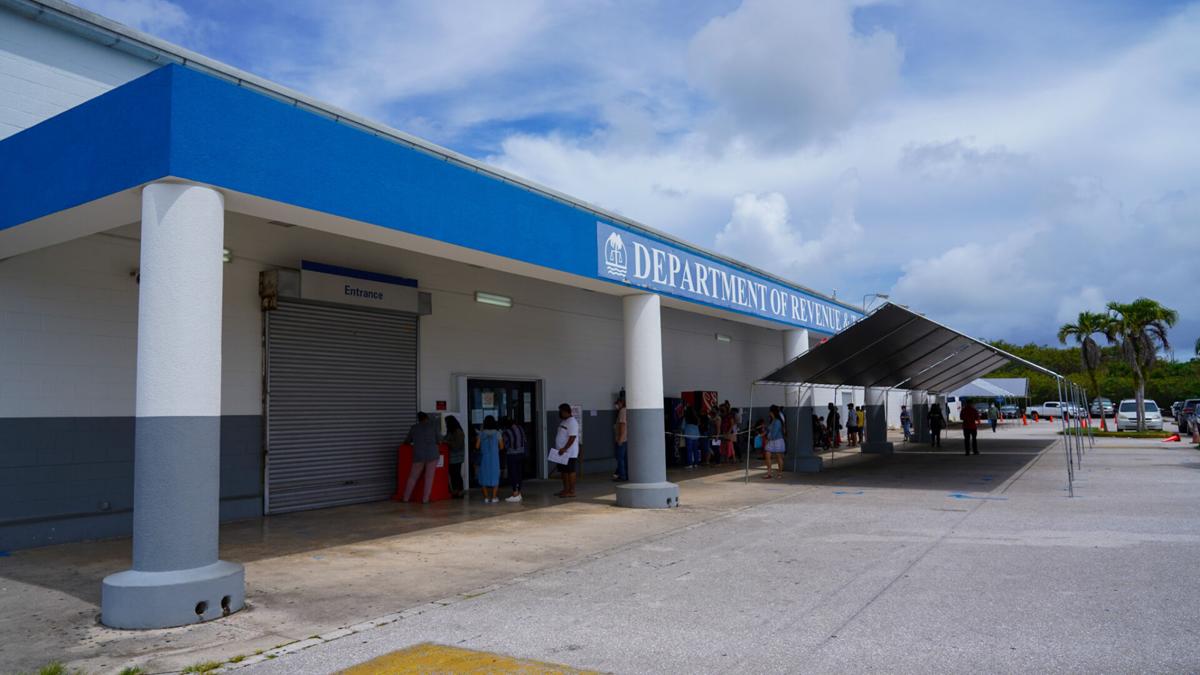 LINE: Taxpayers line up at the Guam Department of Revenue and Taxation on June 30 before the department opened for the day. Kevin Milan/The Guam Daily Post 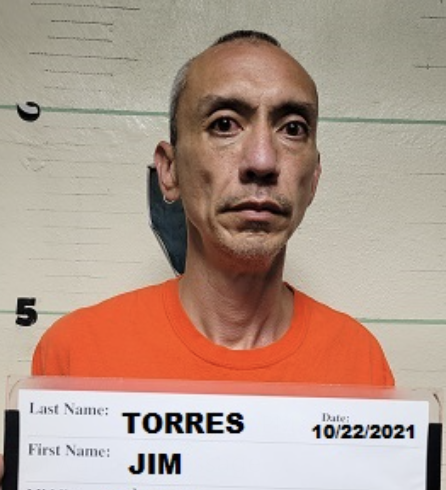 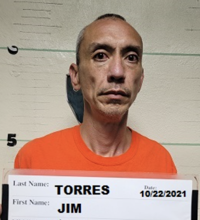 Police officers from the Dededo police precinct arrested 46-year-old Jim Rabon Torres, who was accused of brandishing a knife while he was a customer at the Department of Revenue and Taxation Division of Motor Vehicles.

An employee of the Rev and Tax DMV License Section reported Friday that while he was attending to Torres, Torres allegedly became irate for unknown reasons and began brandishing a knife, the Guam Police Department stated in a press release.

Torres was arrested on suspicion of terrorizing and reckless conduct.