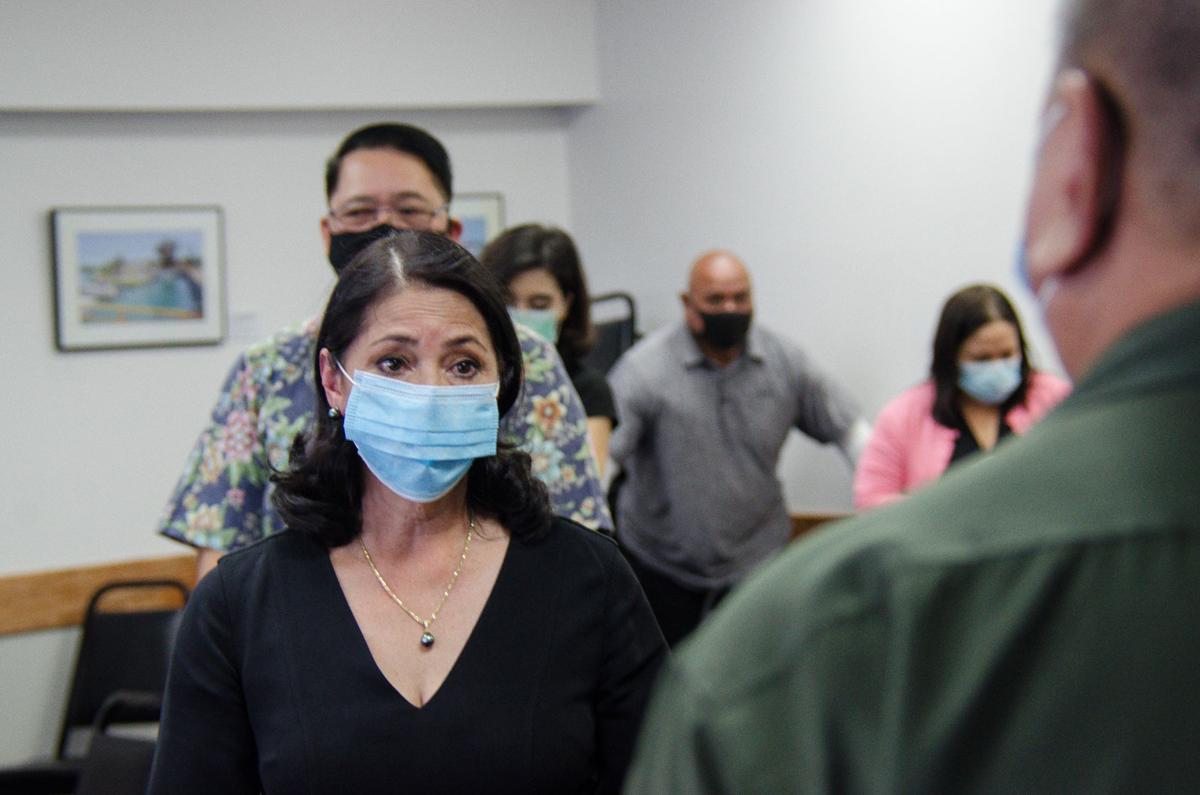 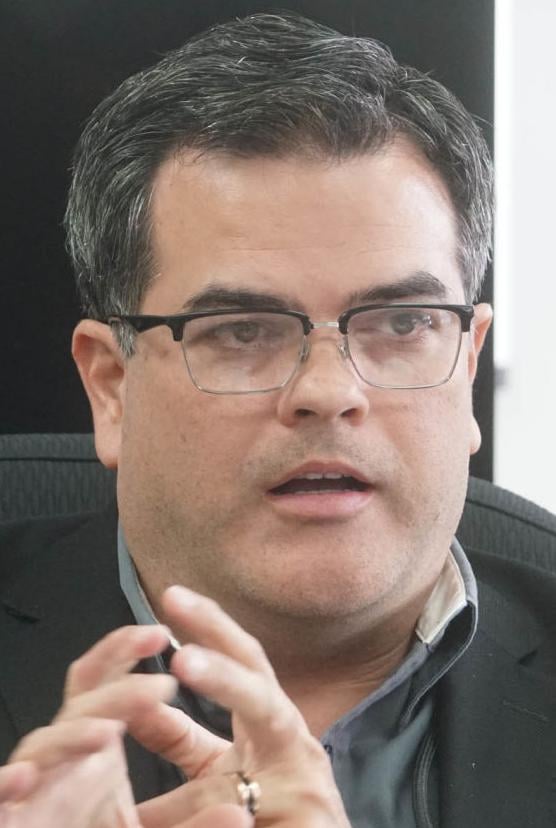 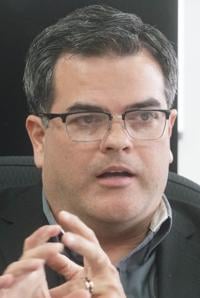 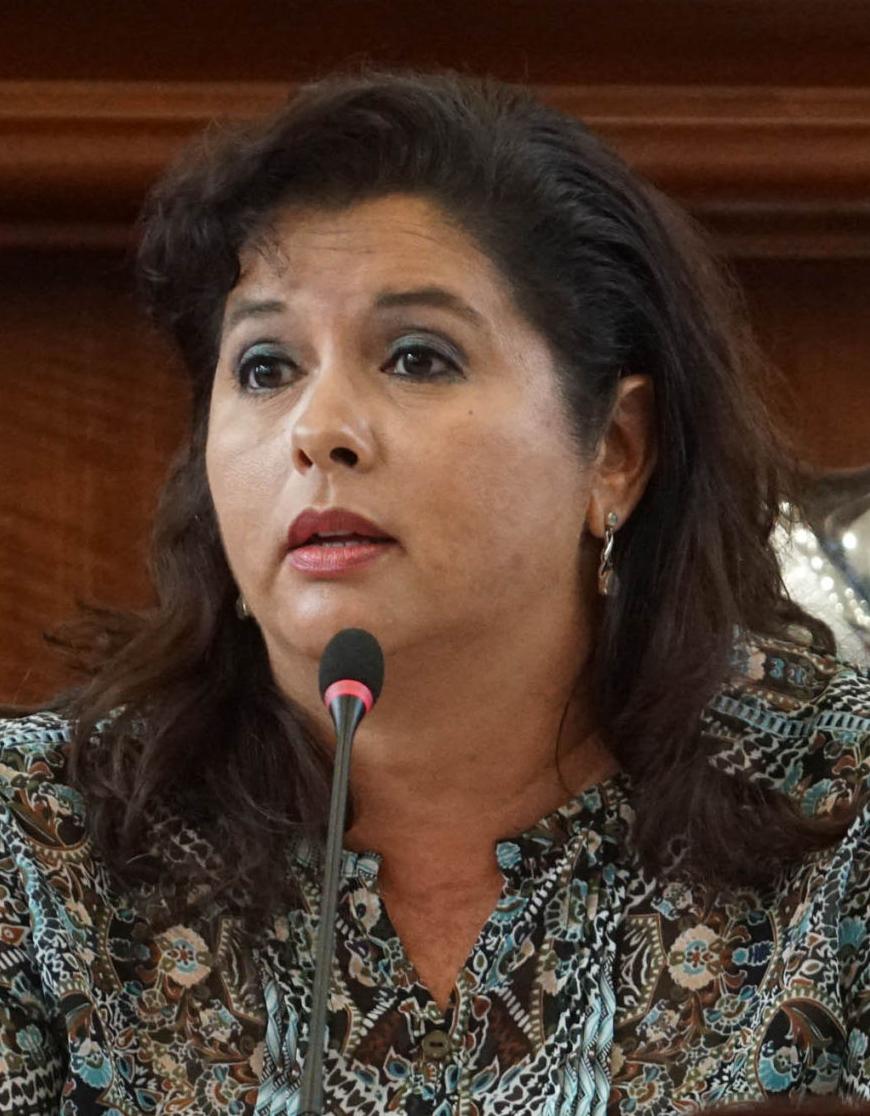 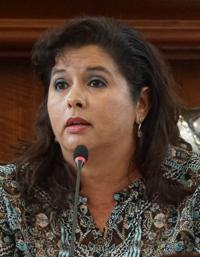 While 2020 saw the beginning of the COVID-19 pandemic on Guam, the year also saw the conclusion to the years-long legal controversy concerning the Port Authority of Guam known as the "Port 7."

The Port 7 were Port employees terminated in 2012 in connection with a questioned workers' compensation claim submitted by Port Marketing Manager Bernadette Stern Meno, who was part of the seven. The issue also led to the dismissal of Sen. Mary Torres from her role at the time as Port general manager, following her refusal to terminate the employees involved.

Years of litigation followed the terminations, beginning with cases at the Civil Service Commission, which moved to the courts and back. Comptroller Jose Guevara was reinstated in 2018, as ordered by the Supreme Court of Guam over a technicality involving a violation of the then-60 day rule requiring notification to employees of reasons for their firing.

The rule has since been changed to 90 days.

Port human resources manager Francine Rocio won her case at the CSC in September 2019, again over a violation of the 60-day rule. She was subsequently rehired into the Port in November 2019.

However, through a series of agreements, the Port ultimately reinstated the remaining Port 7 employees this year.

Torres was relieved by the decision, stating that the firings were "bogus" to begin with and that the last few years were "nothing short of cruel."

Former Port General Manager Joanne Brown, who was elected senator for the 36th Guam Legislature, called the willingness of current Port management to settle the cases "nothing more than a political payoff."

"What they're essentially going to do is bringing these employees back to the Port, re-infect the Port with their actions and compensate them quite substantially with ratepayers' money," Brown said. "That's what I see and this to me is nothing but a political payoff."

The settlement agreements were first kept secret, but the attorney general opined that settlements with the Port were subject to inspection under Guam's Freedom of Information Act even when related matters are pending litigation, "unless a separate express exemption under 5 GCA § 10108 applies."

A Port memorandum said the agency had paid $7 million to former legal counsel to pursue appeals in the Port 7 cases.  It doesn't name the counsel, but attorney Michael Phillips oversaw most of the legal activity behind the cases.

Phillips challenged that assertion, saying it was "absolutely fabricated" and that legal costs began increasing as his firm tackled additional issues at the Port.

Public Auditor Benjamin Cruz said the Office of Public Accountability planned to issue the first in a series of audits on the Port 7 issue before the end of December 2020. However, the audit had not yet been released as of this writing.