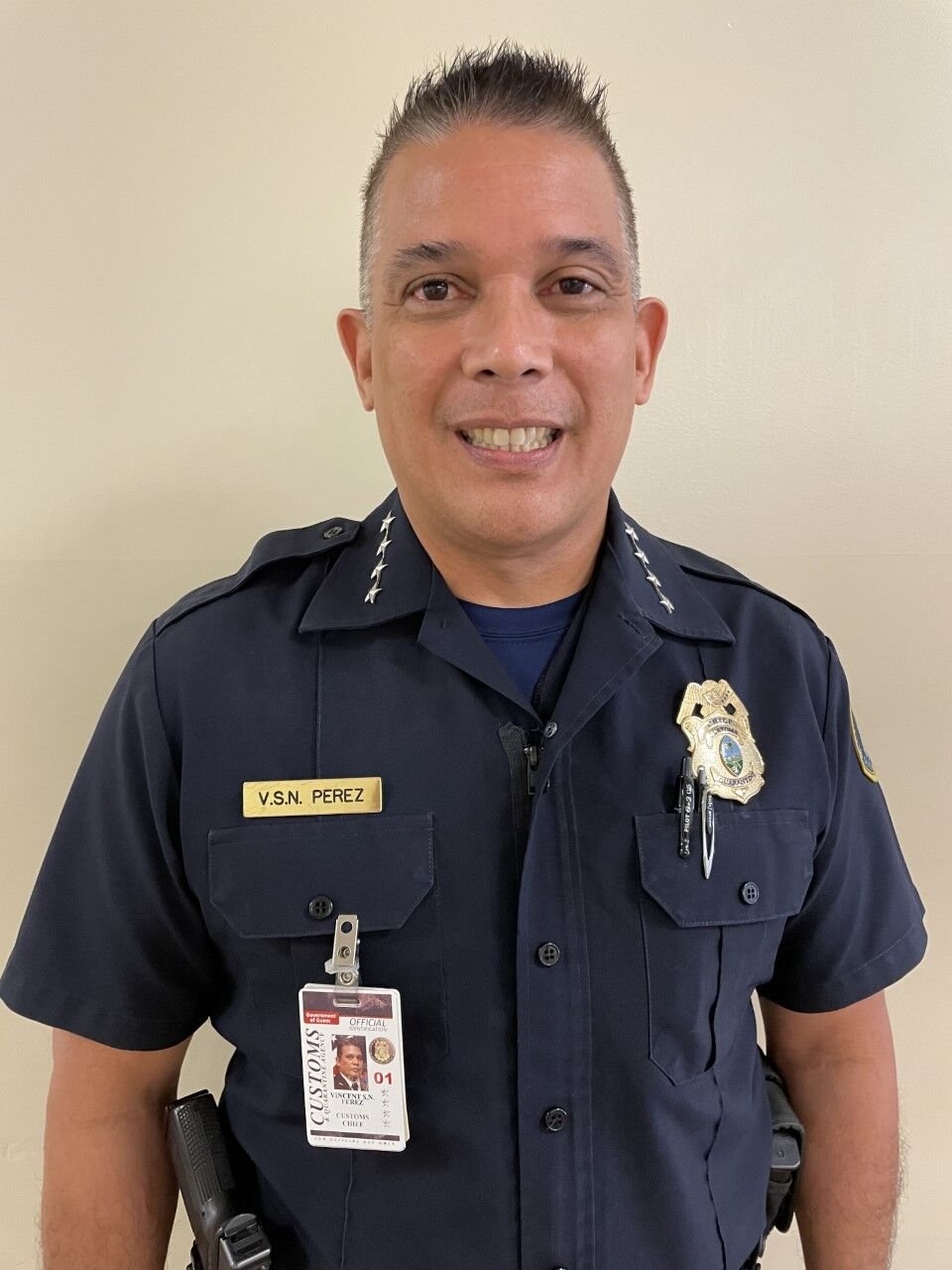 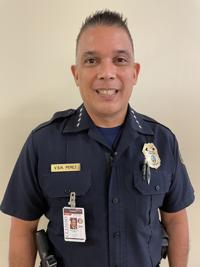 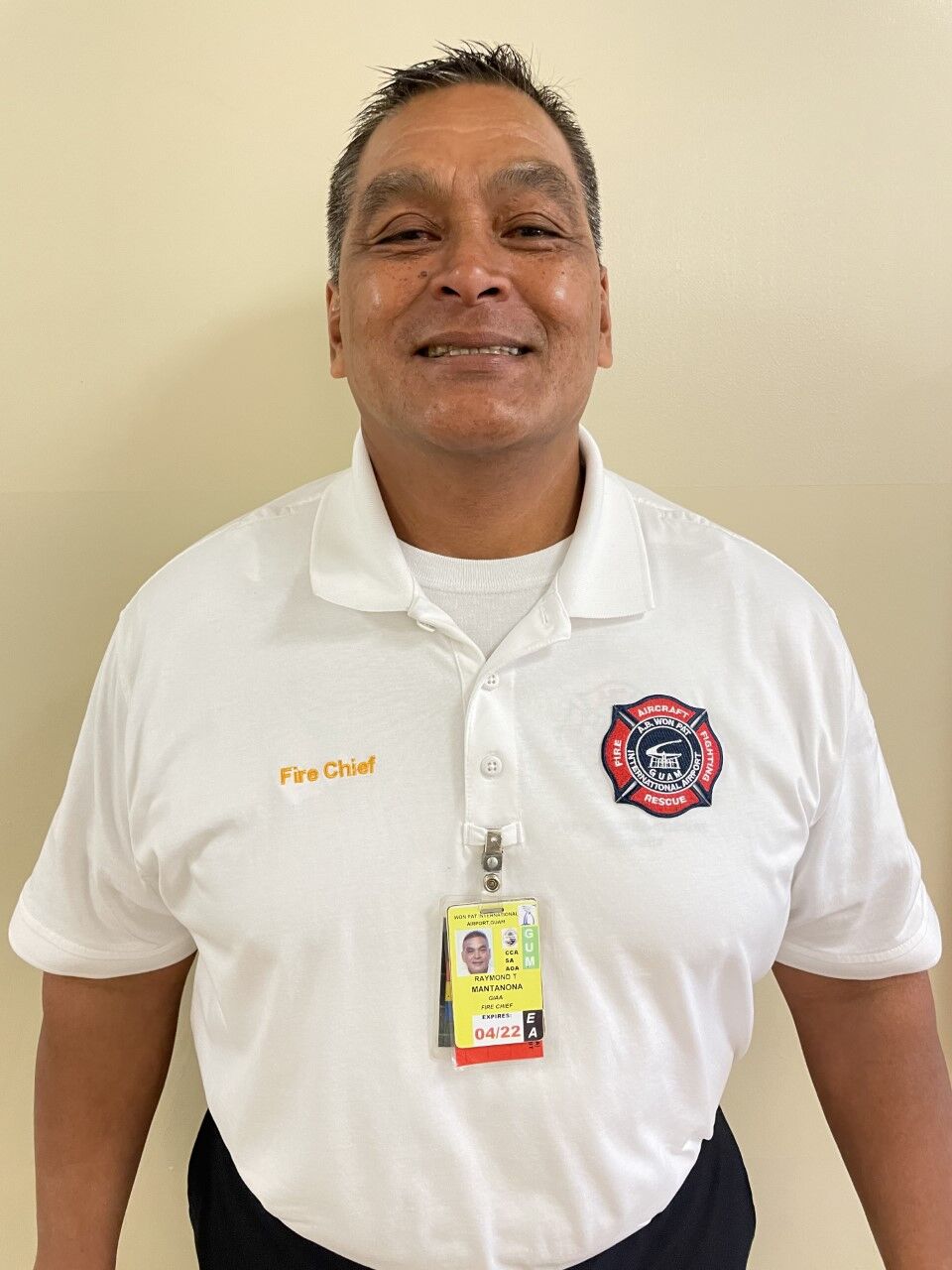 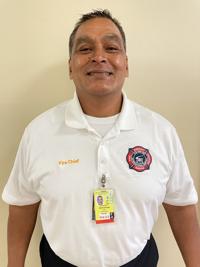 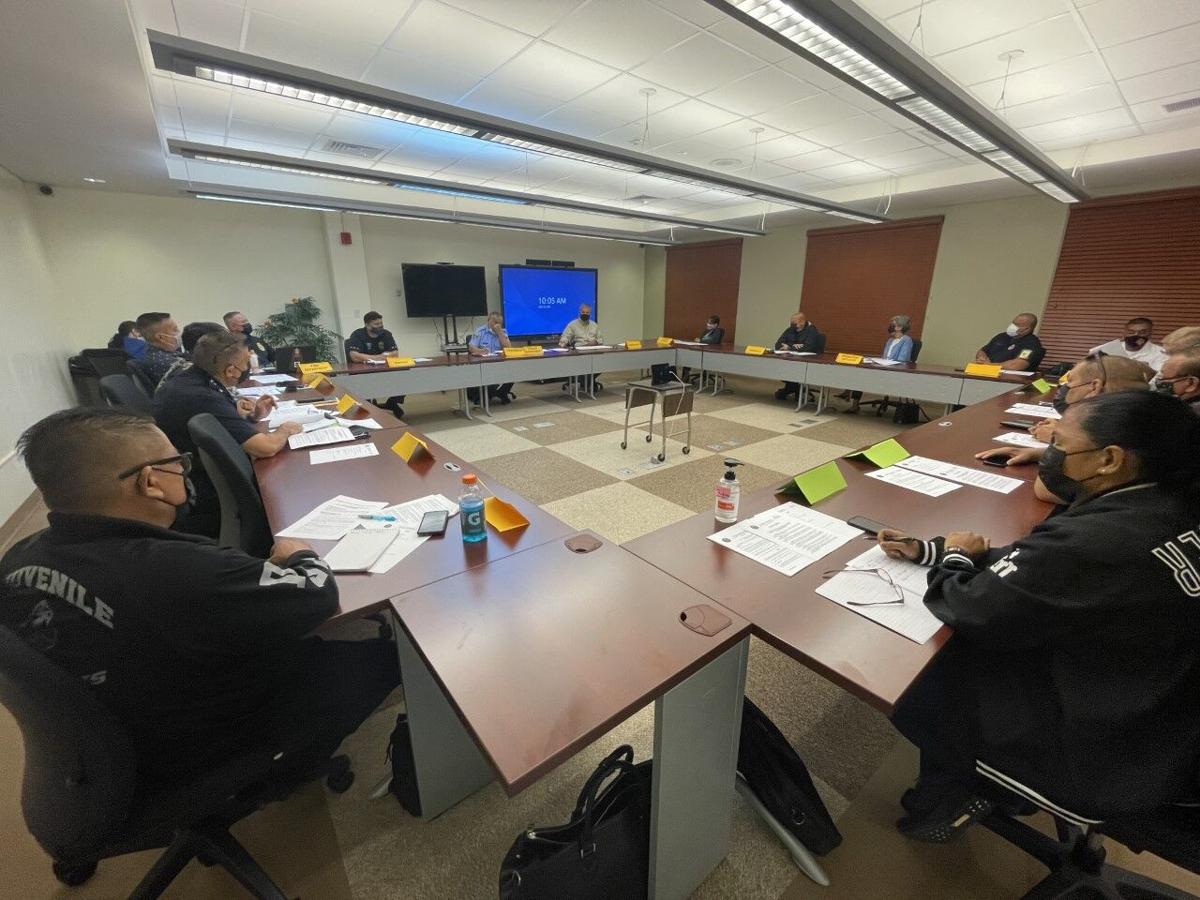 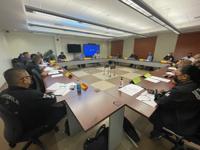 The Guam Peace Officer Standards and Training Commission has selected its new leadership, as the members begin the search for a new executive director.

The two new leaders are filling seats that were being held by Guam Police Department Chief Stephen Ignacio, who was chairperson, and Department of Corrections Deputy Director Bob Camacho, who was vice chairperson.

It was said during the meeting that leadership roles are active for a period of two years and must then be filled by new nominees.

"The executive director shall be the chief executive officer for the commission," said outgoing Chair Ignacio. "The last full-time executive director that I know of is Col. Dennis Santo Tomas, and I believe he was selected by the Guam Community College President Dr. Mary Okada."

It was said that the position will be funded by the governor's office, however, the salary was not discussed.

Members approved certain qualifications for the unclassified position and will finalize the qualifications before posting the job opening to the public.

The commission will then select its new executive director.