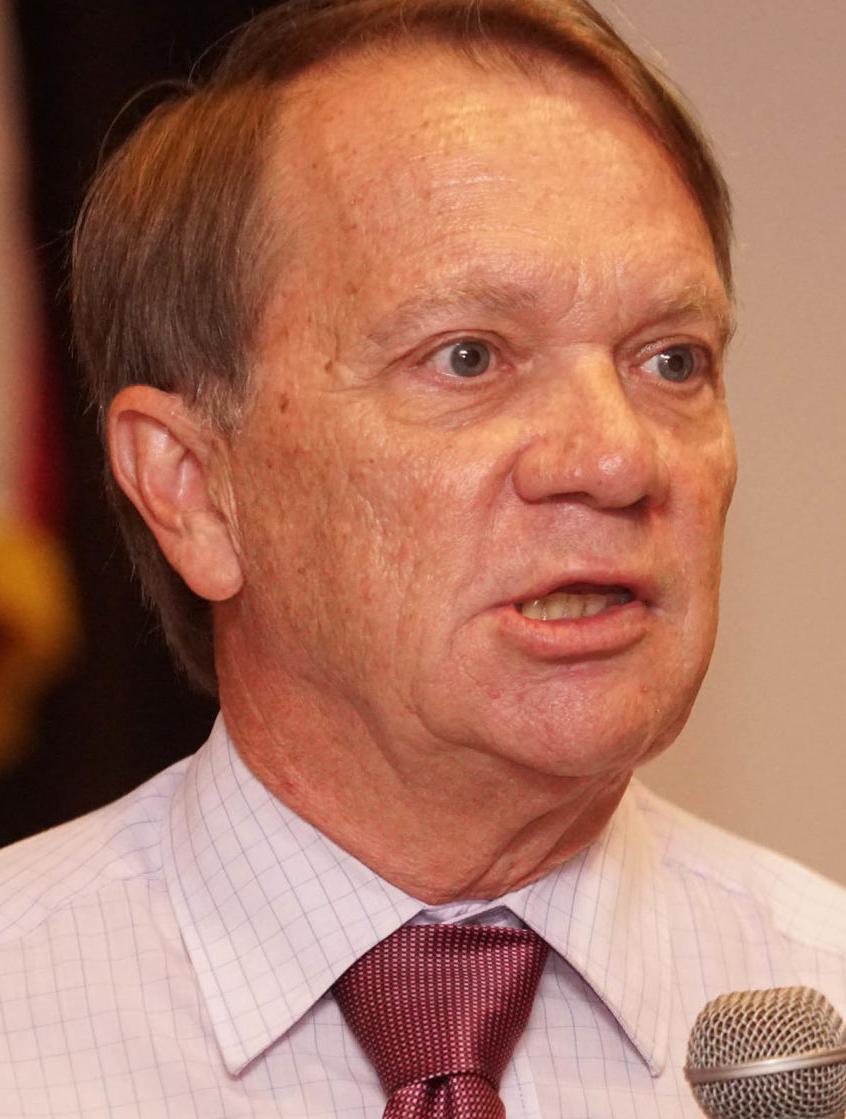 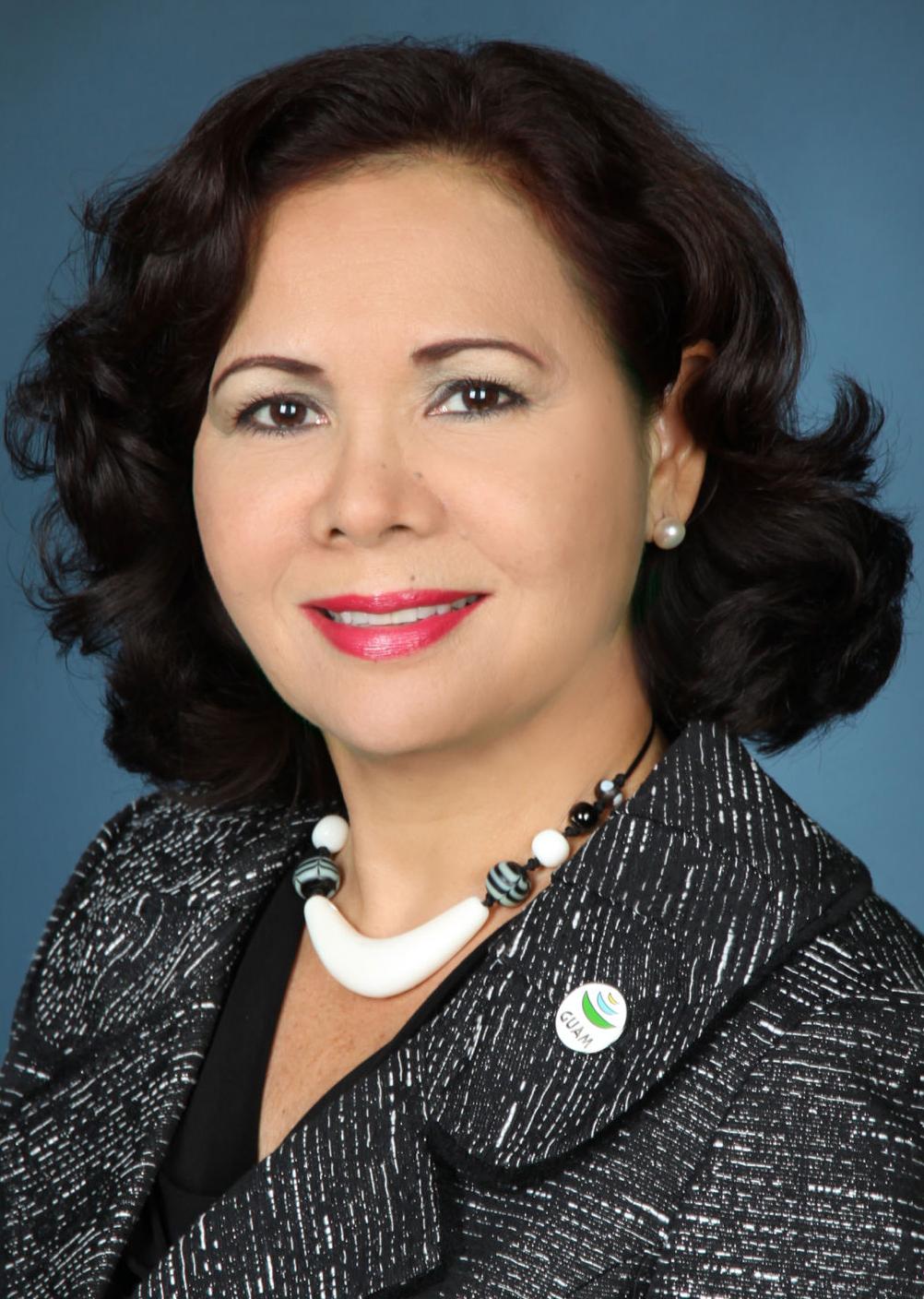 The chairman of the Guam Chamber of Commerce thinks Gov. Lou Leon Guerrero should consider vetoing the recreational marijuana bill approved by the Legislature on Wednesday night.

The measure passed by a vote of 8-7. Ten votes would be needed to override any veto.

When asked if he thought a veto should be issued, Joe Arnett said, "Yes. If that’s the only alternative ... (the Chamber) thinks (the bill) is premature.”

The Chamber submitted testimony on the bill prior to the vote, arguing in part that “a more thorough analysis on an array of issues needs to be addressed before making this bold decision."

Arnett said the Chamber's position has not changed. “We advise to wait,” he said. “We need to take a stronger look at it. I don’t think all the questions have been answered,” he said.

Recreational cannabis “could create a problem” for visitors from Guam's target markets in Japan and Korea, he said.

Arnett also expressed concern about the government of Guam’s ability to enforce whatever rules and regulations are approved for the cannabis industry and the Department of Revenue and Taxation's ability to collect the 15 percent excise tax proposed in the legislation.

The governor has 10 days from today, not including Sundays, to sign Bill 32, veto it or let it lapse into law. The deadline to act on the bill is April 9.

The Guam Visitors Bureau also submitted testimony against Bill 32-35, urging lawmakers not to rush their decision.

When asked for comment now that the bill has been approved, GVB General Manager Pilar Laguaña declined to say whether she would lobby the governor for a veto.

Instead, she issued a brief statement which says, in part, “The bureau will continue to learn as much as we can about how this will affect the tourism industry. ... Our board of directors will need to review and discuss the measure in its final form.”

Eugene Santos, a recovering drug addict, said he has organized a group called “Citizens in Opposition to Bill 32-35.”

People affiliated with the group have arranged to meet with the governor at Adelup between 1:30 and 2 p.m. today.

In recent days, Santos has rallied opposition to the recreational cannabis bill. He organized the town hall meeting Wednesday night at the Tamuning Senior Citizens Center, which was underway at the same time senators were voting on the bill.

The measure's author, Sen. Clynton Ridgell, issued a statement saying, “While some opponents have come out at the 11th hour with loud voices in seemingly orchestrated opposition, we believe a silent majority supports Bill 32.”

The senator said his online petition urging passage was launched just one week ago and currently has 3,255 signatures in support of the measure.

“After extensive research,” Ridgell said in his release, “the conclusion is that legalization is the best avenue for Guam.”

Sen. James Moylan, who voted against the measure, said he believes “the responsible approach for our island would have been to take deliberate steps to understand its broader ramifications.”

In her statement, Sen. Régine Biscoe Lee, who voted in favor of the Cannabis Industry Act, said, “Bill 32’s path to the floor followed every law and rule governing the legislative process. ... It was properly debated.”

“I appreciate that some members of the community passionately opposed this policy, and that is why the rules were followed so closely,” she said. “Our people were heard,” Biscoe Lee said.

For her part, Sen. Therese Terlaje wrote that she has been “in full support of Guam’s medical cannabis laws,” but she explained why she voted against Bill 32. “I still truly believe that more work needs to be done with our government agencies and within our community before taking this enormous step,” she said.