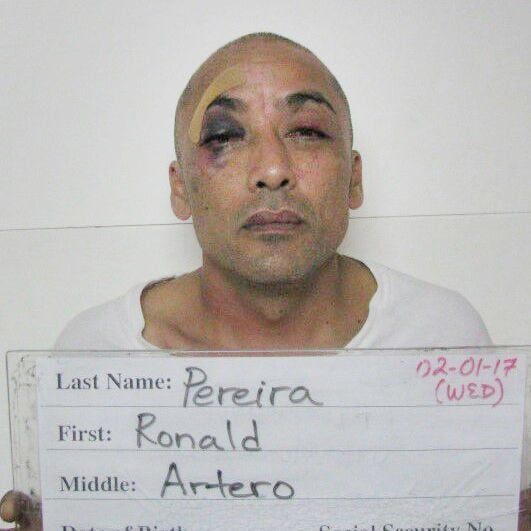 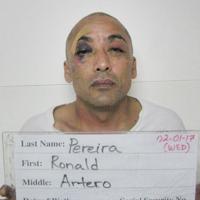 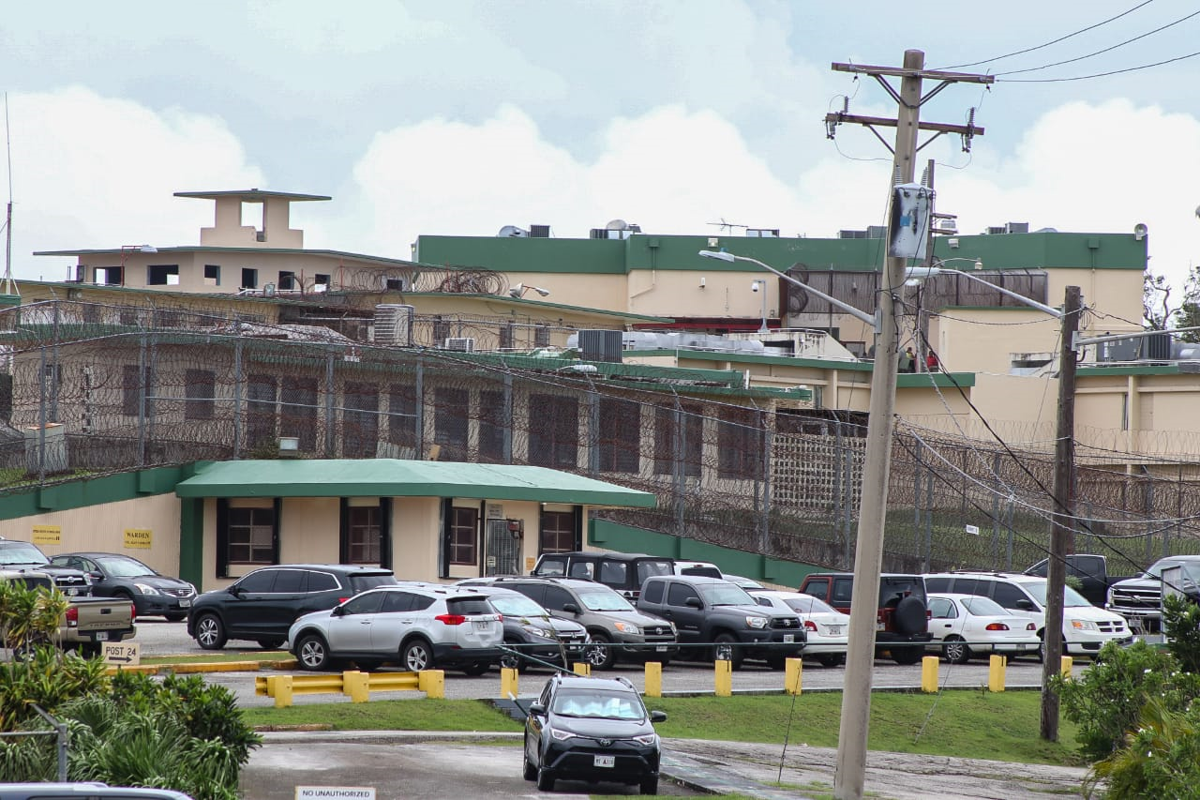 A former Department of Corrections officer convicted of distributing methamphetamine to inmates could have his supervised release taken away after he allegedly tested positive multiple times for illicit drug use.

The US Probation Office alleges that Pereira did not show up to five drug tests this year, submitted a diluted urine specimen, tested positive for meth use more than three times over the past year, and failed to enter a substance abuse treatment program.

The court continued his hearing for 30 days to allow him an opportunity to seek drug treatment.

He is scheduled back in court to answer to the allegations of drug use on Aug. 26.

On October 2017, Pereira was sentenced to three years and 10 months in a federal prison after he pleaded guilty to possession of meth with intent to distribute, and providing contraband in prison.

He is currently serving his three years of supervised release.

According to The Guam Daily Post files, Pereira was arrested on Feb. 1, 2017 when he reported to work at the Mangilao prison and was searched.

Pereira emptied his pockets on a table at the entrance but then seized one item back and tried to put it in his mouth. A struggle ensued with another corrections officer who tried to stop him. The item was a dollar bill concealing methamphetamine.

During a search of his vehicle, authorities found a Sig Sauer pistol, meth pipes and individual packets of meth marked with letters identifying inmates who were to receive the drugs. In all, 26.93 grams of meth was recovered, with a purity of 98%.