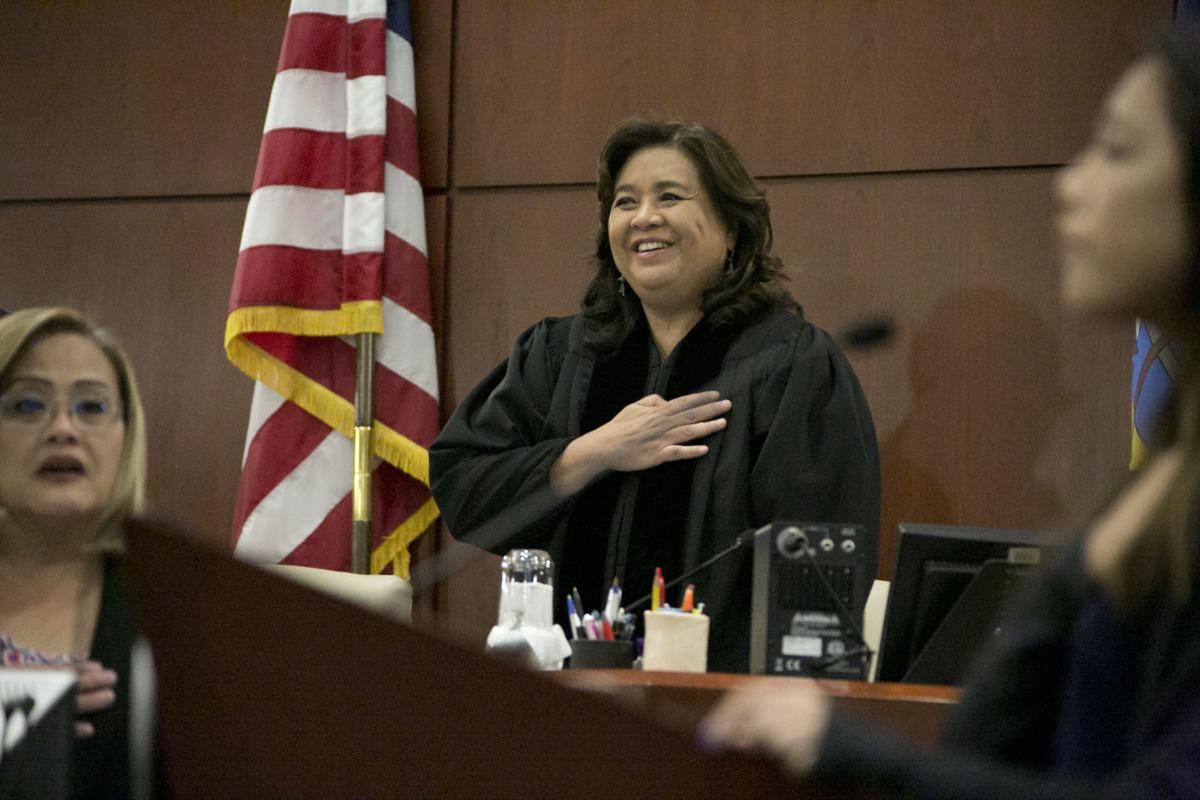 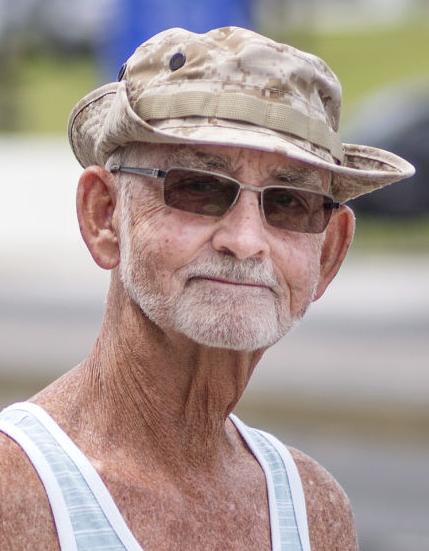 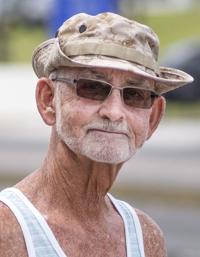 The chief federal judge struck down Guam’s plebiscite law in a decision, saying that allowing only the island’s native inhabitants to vote for Guam’s future political status is race-based discrimination.

However, Gov. Eddie Calvo said the vote to determine Guam’s political status would continue, and his administration would fight the decision in an appeals court.

U.S. District Court Chief Judge Frances Tydingco-Gatewood’s order also barred the Guam Election Commission and government of Guam officials from implementing "any laws and regulations designed to enforce the plebiscite law, insofar as such enforcement would prevent or hinder plaintiff and other qualified voters who are not native inhabitants of Guam from registering for, and voting in, the political status plebiscite."

The decision was in favor of a lawsuit filed by Air Force veteran and Guam resident for decades, Arnold “Dave” Davis, and others who are in a similar situation.

"The U.S. Constitution does not permit for the government to exclude otherwise qualified voters in participating in an election, where public issues are decided simply because those otherwise qualified voters do not have the correct ancestry or bloodline,” the judge said. “Having found that the classification is racial, this court finds that the plebiscite statute impermissibly imposes race-based restrictions on the voting rights of non-native inhabitants of Guam, in violation of the 15th Amendment."

The governor said his administration will appeal the ruling, and that the political status plebiscite will happen.

“We cannot let this judgment sway us from our goal of holding a plebiscite,” the governor said in a written statement. “I am proposing that we hold the plebiscite, inclusive of all people living in Guam.”

The governor’s State of the Island address on Monday – his second to the last before his term ends next year – called for a political status plebiscite soon, to gauge whether those qualified to vote prefer independence, statehood or free association with the United States.

“We’re very deeply disappointed in this ruling,” according to the governor. “I have stated time and time again that the people of Guam deserve to have their voices heard – and what more important issue that we have a say in than the future of our island, our government and our children.”

The federal judge’s order permanently bars the government of Guam and its officers, employees, agents and political subdivisions from enforcing the political status plebiscite under Guam law, as it specifically limits the voting to “native inhabitants of Guam."

Davis said, “Today has been a good day, and tomorrow will be likewise.”

This issue has been a years-long battle for Davis, who said yesterday he had a difficult time asking Guam-based attorneys to represent him in the case, so he ended up getting primary legal representation from a stateside law firm.

The court decision came out after a hearing on the merits of the case in September last year.

“It is a fantastic decision that vindicated voting rights for everybody on Guam,” Adams said. “It says that who your parents were, or grandparents were, has nothing to do with your right to vote and everybody is allowed to participate in the plebiscite.”

On the governor’s plan to appeal the case, Adams questioned that idea.

“It’s curious why anybody would think an appeal would be the next thing,” Adams said. “It’s almost like people are trying to hang on to something that’s already lost.”

Last December, the 9th Circuit Court of Appeals upheld a ruling that the right to vote on issues in the Commonwealth of the Northern Mariana Islands should be made available to everyone, regardless of ancestry.

“The law is the law; (it) applies on Guam just like it applies everywhere” in the United States, he said.

Members of the local community who support a plebiscite based on what Guam law currently allows said they’re disappointed.

“It’s disappointing – but expected,” said Michael Lujan Bevacqua, an associate professor at the University of Guam and an indigenous rights advocate. “Cases like this show that the U.S. doesn’t take its human rights obligations seriously. No colonizer that is invested in truth, liberty or justice would try to intervene in the right of a people to decolonize.”

“This isn’t a process that would hurt the U.S. in any way, so it doesn’t make sense for them to interfere.”

Aguon, visibly determined, said: “We can fight this.”

“There’s an obvious threat to our Chamorro homelands.”

“This isn’t supposed to be treated like any other vote in the United States; this is an international right – a right above all other rights for a people to determine their future,” Terlaje said. “This is a time of urgency, and we need to get together to stand up for ourselves with a renewed spirit.”

“Our people have had many setbacks in our history, and this is another historical setback, but it is not anything that is really truly debilitating,” Cristobal said. “We’re not a people that just take up arms, we’re just not that. We have ways of dealing with these adversarial issues in our lives. We pick ourselves up and we make ourselves stronger as a people. This has just galvanized everybody.”