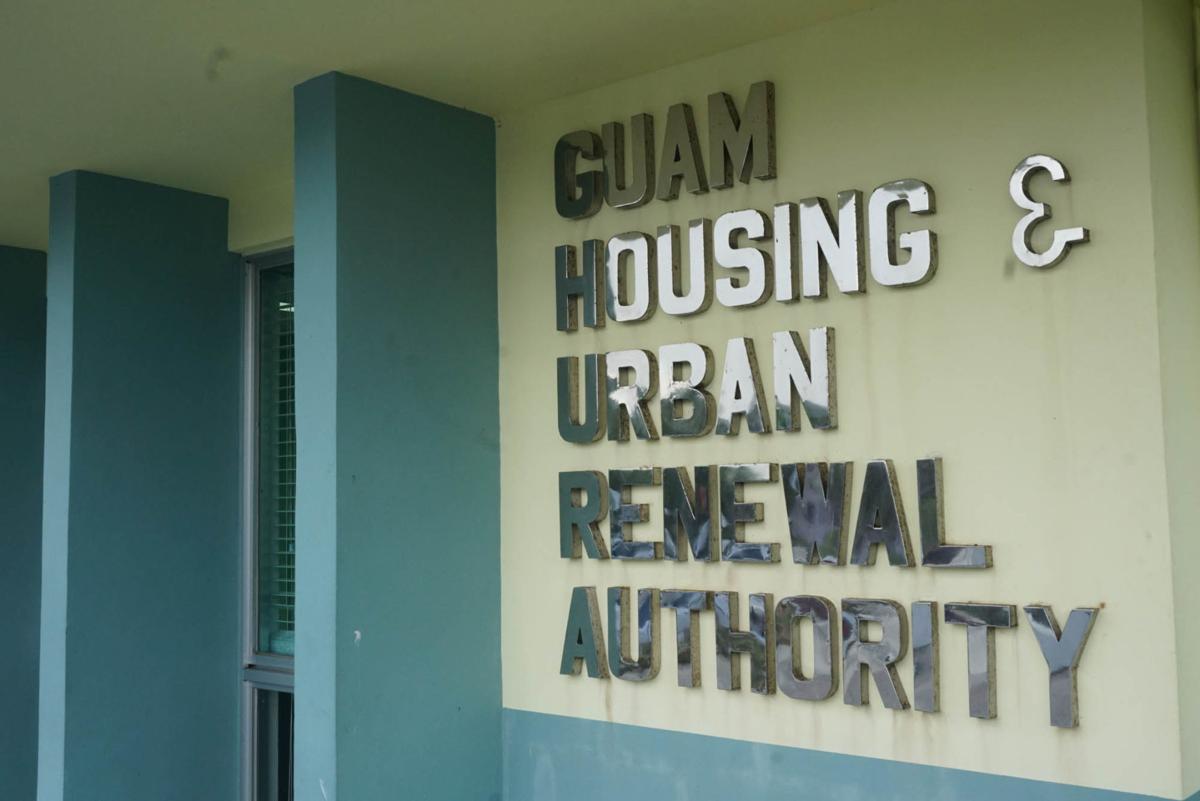 GHURA: The Guam Housing and Urban Renewal Authority building in Sinajana is shown April 5, 2019. A record-breaking 8,000-plus people tried to get into the Section 8 housing program lottery last week, but only 1,800 will be placed on the wait list. Post file photo 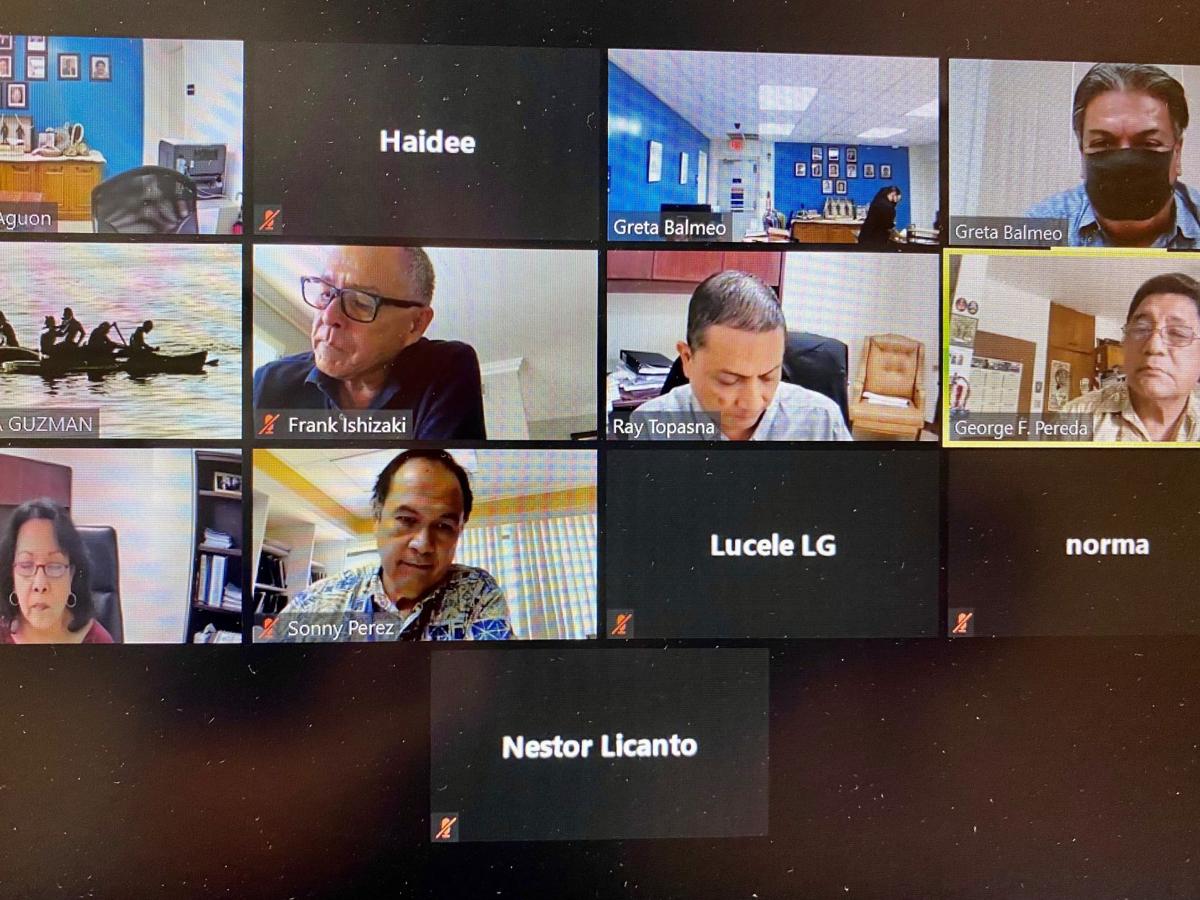 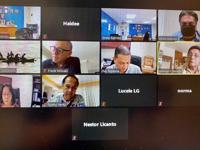 GHURA: The Guam Housing and Urban Renewal Authority building in Sinajana is shown April 5, 2019. A record-breaking 8,000-plus people tried to get into the Section 8 housing program lottery last week, but only 1,800 will be placed on the wait list. Post file photo

A record-breaking 8,000-plus people had tried last week to get into the federally funded Section 8 housing choice voucher program lottery, but only 1,800 will be placed on the wait list.

In all, 4,528 are on the Guam Housing and Urban Renewal Authority's wait lists for different housing programs for low-income families as of last week, GHURA Executive Director Ray Topasna told the board on Friday.

They are in addition to the 4,881 who are currently being housed by GHURA, Topasna said.

This means there are at least 9,409 heads of households in the program and on the wait lists, on top of the 6,000-plus that tried but can't be on the Section 8 wait list at this time.

"(This is) indicative that there's a lot of work ahead of us but we are up for the challenge," Topasna told GHURA board Chairman Sabino Flores and the rest of the board members during their Friday meeting.

Topasna said in the first four days alone, it got more than 8,000 individuals who attempted to participate in the lottery and they "already exceed previous records."

"Those are staggering numbers because those are only the first four days," Topasna said.

The GHURA board received these latest housing program wait lists with 4,528 total:

Topasna also provided the GHURA board with a breakdown of housing program participants, based on the place of birth of the heads of household.

"These numbers are quite telling. I think it’s important for us to understand the breakdown, that the board is aware of, and also the public" Topasna said.

Of the 2,472 heads of household in the Section 8 program, people from Guam make up 42% of the recipients, Topasna said in his presentation. That's followed by 39% of people from the freely associated states, which includes citizens of the Republic of Palau, Federated States of Micronesia, and Republic of the Marshall Islands. He also noted people from the Northern Mariana Islands and Philippines each make up about 5% of the total.

Of the 725 heads of household in the public housing program, Topasna said 39% of the participants are from Guam, 38% are from the FAS, with people from the Philippines accounting for roughly 6.8% and 5% from the CNMI.

Topasna, in his presentation, made a point of noting that a majority of the FAS citizens who participate in both the Section 8 and the public housing program are from Chuuk.

GHURA board member Frank Ishizaki asked how GHURA was able to break down the data specifically to where the heads of household are from.

Topasna said the documents provided to GHURA established the place where the heads of household were born. The data he presented didn't include the total number of individuals living in each household. He said GHURA provided the data to the governor's chief adviser on military and regional affairs, Carlotta Leon Guerrero, as Guam presses for the inclusion of at least five topics to be included in the renegotiation of portions of the United States' Compacts of Free Association with the Federated States of Micronesia, Palau and the Marshall Islands.

One of these topics is the expansion of the Section 8 program to Guam, to stabilize the housing needs for those on the waiting list. Many of them are from the FAS island nations.