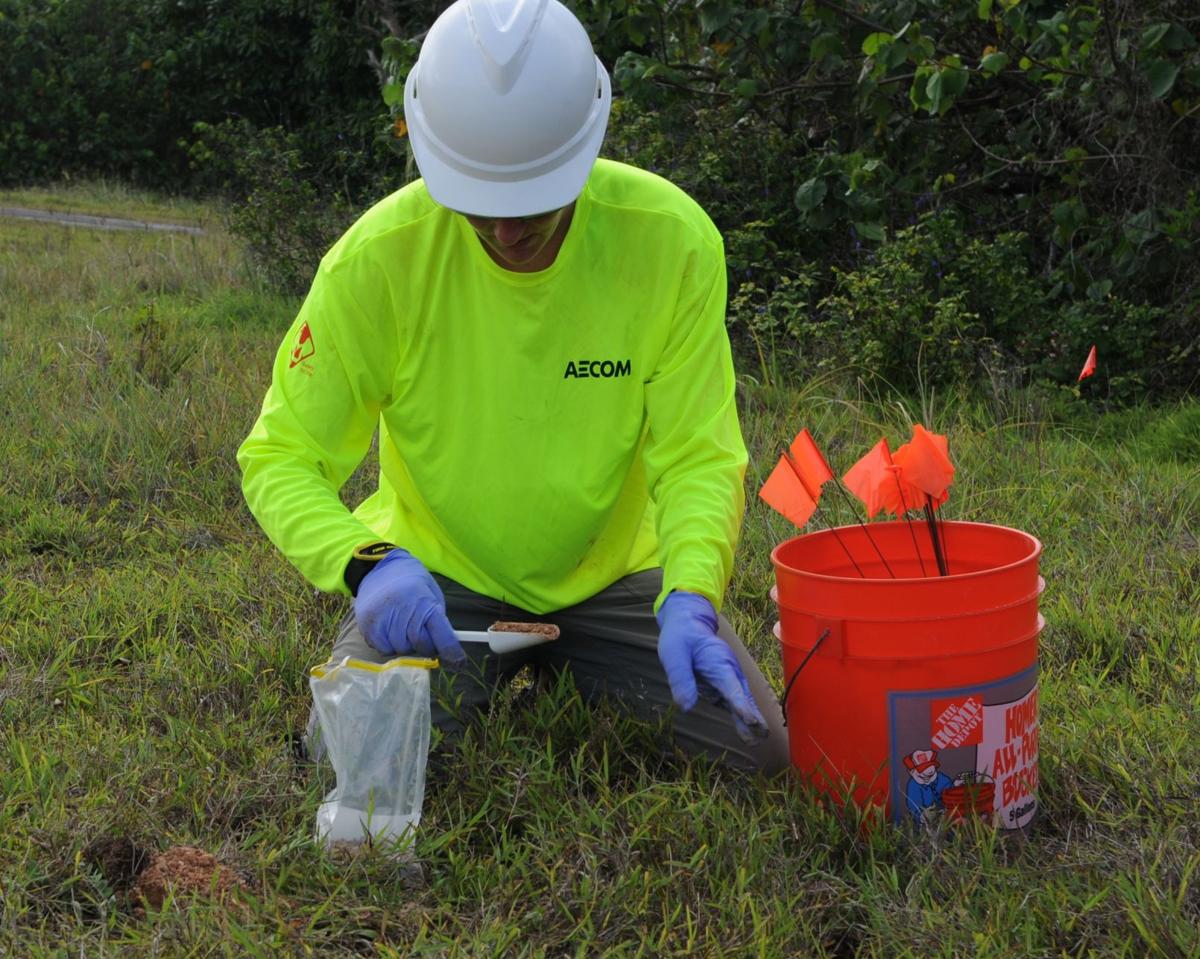 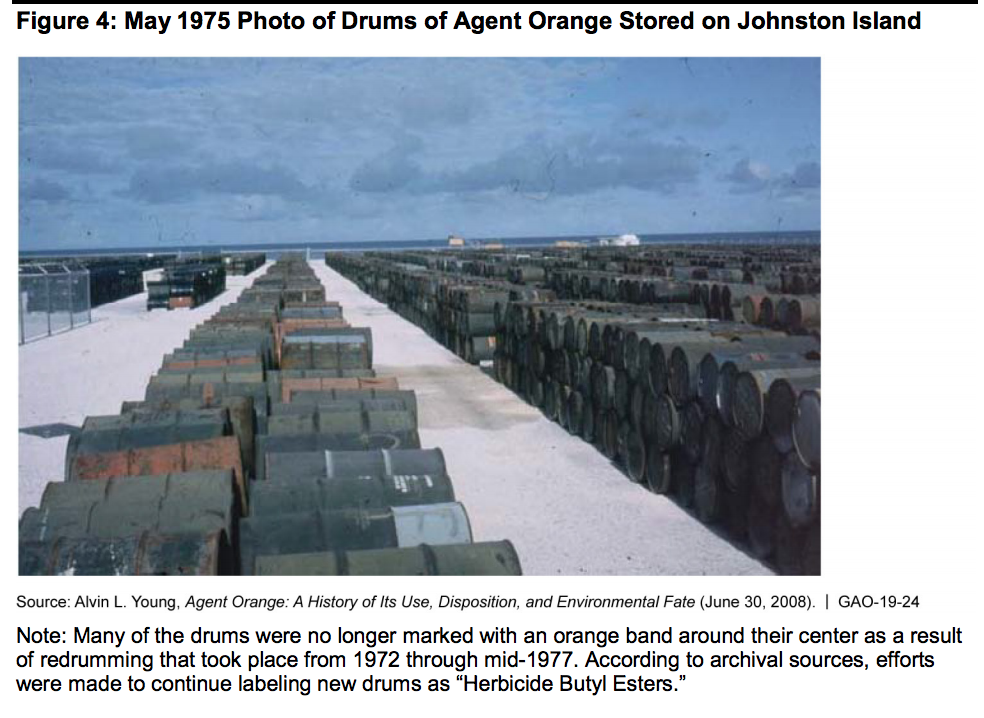 A new report says evidence "strongly shows" that veterans who served on Guam during the Vietnam War were exposed to Agent Orange and other herbicides containing dioxins.

This could help veterans who have diseases linked to Agent Orange seek disability benefits assistance with the Department of Veterans Affairs.

A white paper that two veteran advocacy groups released this week "confirms that veterans who served in Guam from 1962-1975 were likely exposed to dioxin-containing herbicide agents including Agent Orange."

The report could also bolster the cause of Guam residents who are seeking medical assistance, saying they and their family were also exposed to Agent Orange.

"We have fought so hard to get acknowledged and we were denied the truth," according to Susan Quenga Olivares, whose family lived in an area in Piti where they believe Agent Orange was sprayed and caused family members to get sick.

The area, Peace Valley, is one of the sites tested in 2019 for Agent Orange, but she and her family are still waiting for the results of the soil testing, she said.

"This is important not only for my family, but the veterans who served here and the people of Guam, for many of our family members worked on base and a lot have passed away without compensation," she said.

Guam Del. Michael San Nicolas said the new report "only bolsters the case for the legislation" introduced in 2019.

The bipartisan H.R. 1713 seeks to expand the benefits for about 52,000 military personnel who may have been exposed to toxic herbicides such as Agent Orange while serving on Guam, American Samoa and Johnston Atoll from 1962 to 1980.

"I'm excited about the report and I'm hoping that it's going to help us move the legislation forward," he said.

A 2018 report by the Government Accountability Office concluded that while a vessel carrying Agent Orange and other herbicides stopped on Guam on the way to and from Vietnam between 1968 and 1970, a review of available shipment documentation found no evidence that Agent Orange was offloaded on Guam.

The new report, however, says incomplete or destroyed Department of Defense records do not disprove the use of Agent Orange on Guam.

Neither DOD’s incomplete storage and shipping records nor inherently limited soil testing methodologies can be treated as negative evidence in assessing an individual veteran’s claim for disability compensation for Agent Orange-related illnesses through service on Guam, the report says.

It also says widespread dioxin exposure is further supported by scientific evidence of dioxin contamination from the U.S. Environmental Protection Agency and Department of Defense testing at these sites during the 1980s and 1990s.

"Accordingly, these veterans are presumptively entitled to disability compensation for any diseases that the Secretary has associated with exposure based on findings from the Health and Medicine Division of the National Academies of Sciences, Engineering, and Medicine," the report says.

Sen. Therese Terlaje, who chairs the committee on health, land and justice, on Wednesday said Guam residents and veterans have sworn for years that DOD used Agent Orange and other herbicides on Guam.

"Many veterans and residents have suffered from painful illnesses linked to toxin exposure which affect multiple generations," she said. "I am grateful and excited about the practical and potential impacts of this report, especially for those continuing to suffer from DOD’s continued denial."

Terlaje said she met with some of those involved during their field work on Guam and to share their report.

Two of them, James Campbell and Kyla Eastling, "both have roots here on island," Terlaje said. She also thanked the rest of the legal team "for the hard work that has been put into this very significant paper."