The third rescue occurred around 5:10 p.m. and involved four swimmers who were swept over the reef at First Beach in Ipan late Saturday afternoon.

The 911 call initially reported bystanders saw two swimmers in distress but had lost sight of a third swimmer.

Beachgoers helped the swimmers and it turned out there were four swimmers in distress.

The Guam Fire Department stated when its Engine 11 arrived, it was confirmed four people – two men and two women – were in distress.

"All were helped off the reef and onto the cliffline by beachgoers where rescue personnel met with them and escorted to shore," GFD stated.

One of the women, 46, was transported to Guam Memorial Hospital with minor injuries, GFD stated. The others refused medical attention.

After the third water rescue of the day, GFD issued a reminder to keep safety in mind when in Guam's waters.

"Although there are no hazardous surf or sea warnings, the Guam Fire Department urges the public to be safe" when participating in marine activities, GFD stated.

"It is recommended to always use the buddy system; closely monitor the weather for changing conditions and inform a family member or friend of your plans," GFD stated.

Two hours prior to the Ipan incident, GFD rescuers and the U.S. Coast Guard Guam brought safely back to shore a 17-year-old girl and a 20-year-old man who were swept over the reef at the Asan Beach Park.

And at around 1 p.m. a 21-year-old man was pulled from the water in the Piti Bomb Hole area in a near-drowning. Medics conducted CPR on the man while he was being transported to Naval Hospital.

His condition was not known. 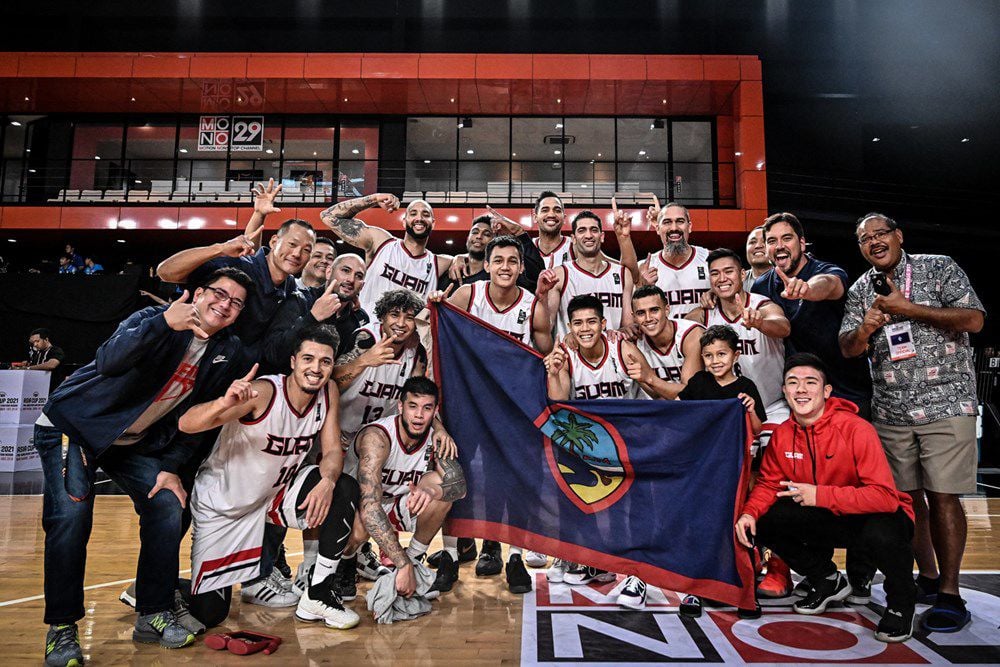 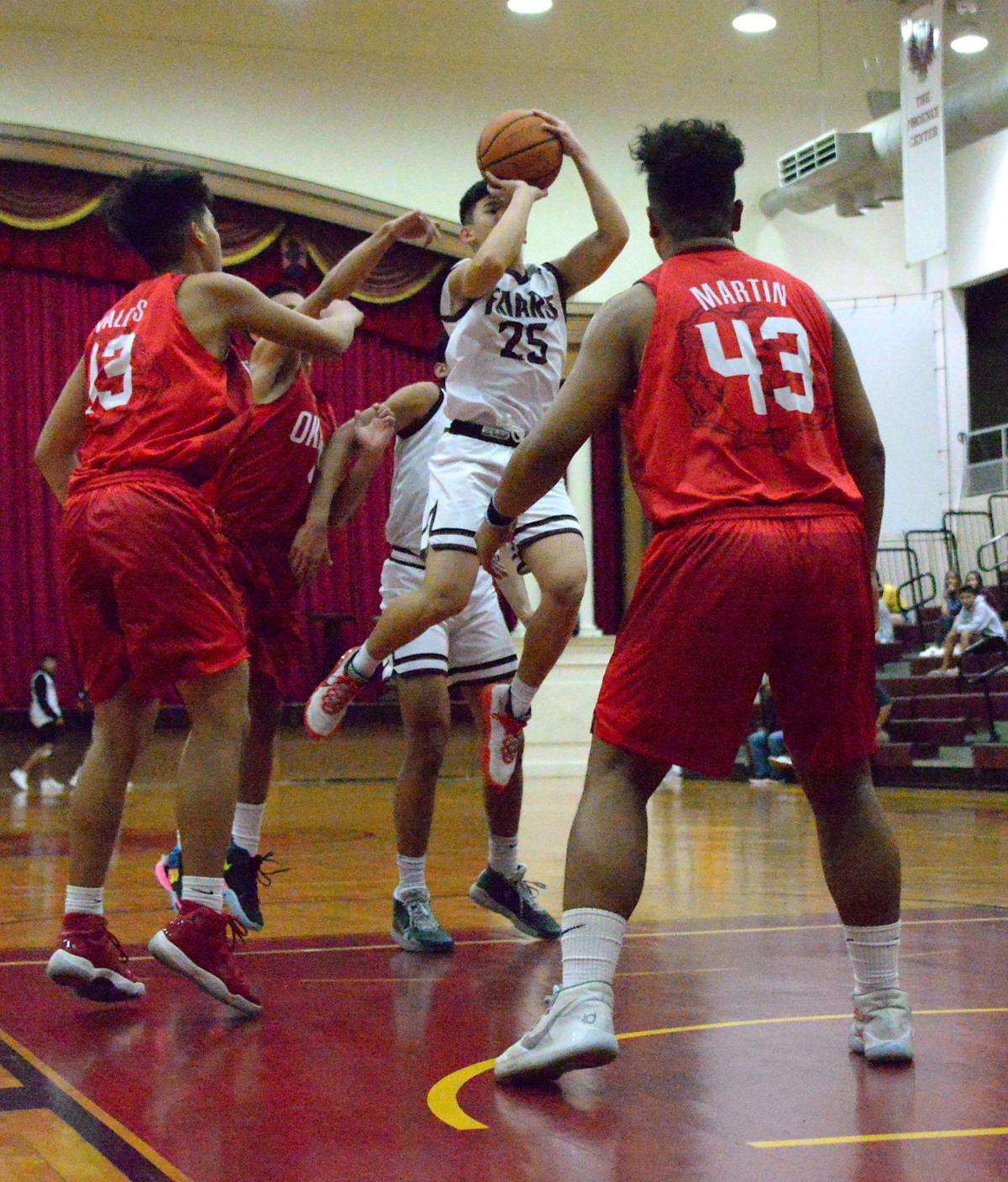 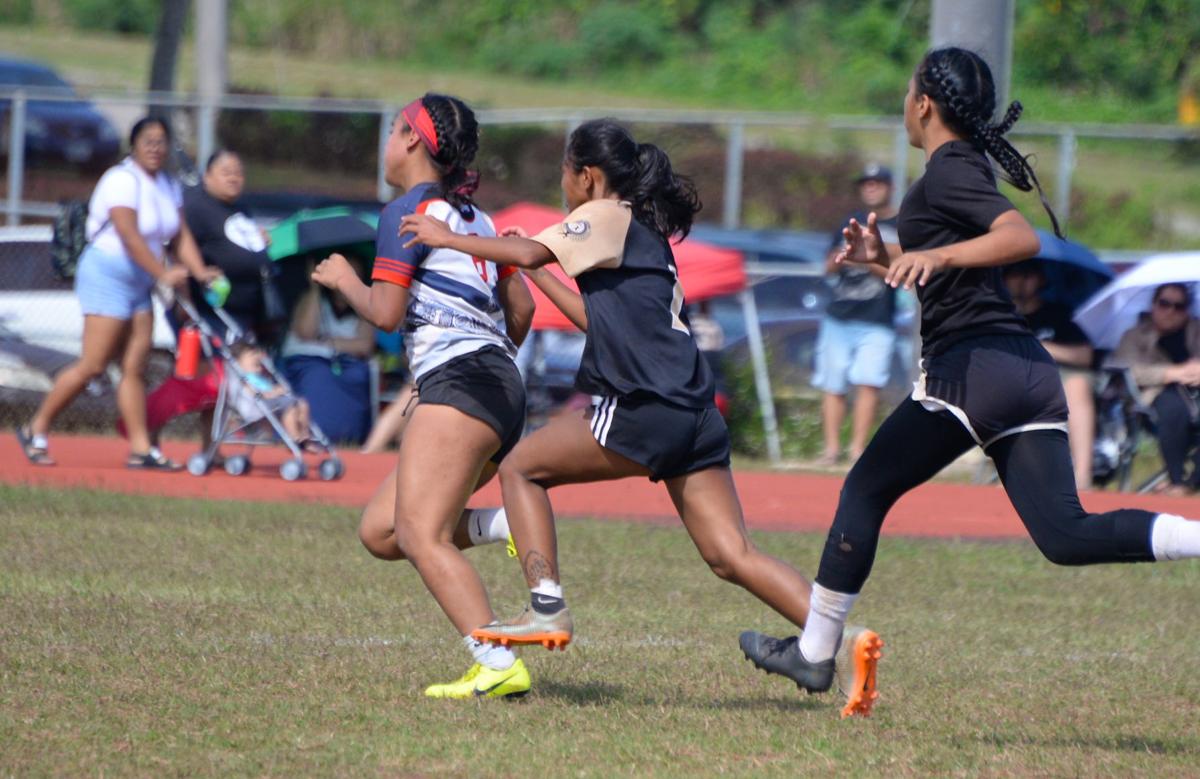 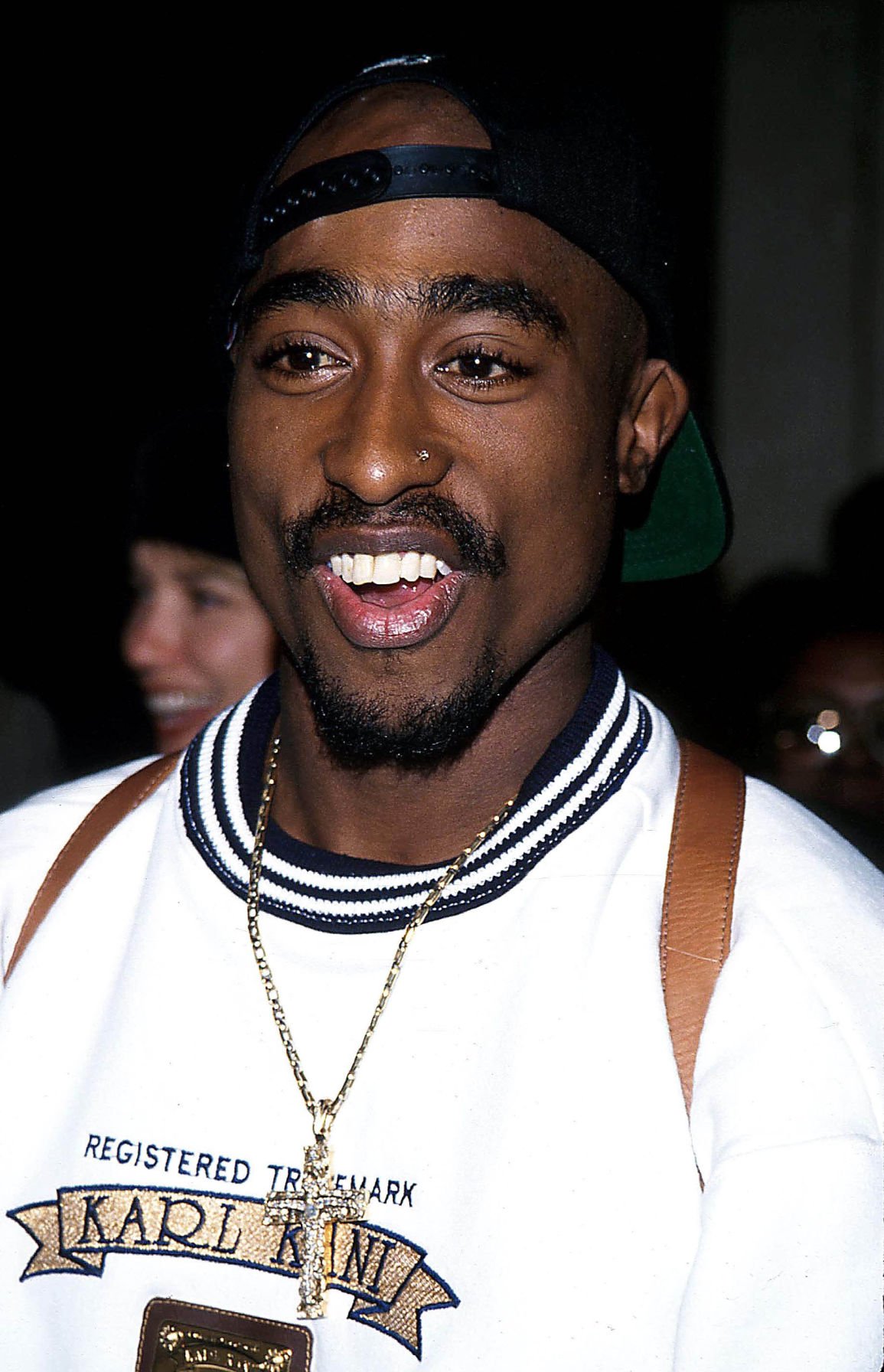