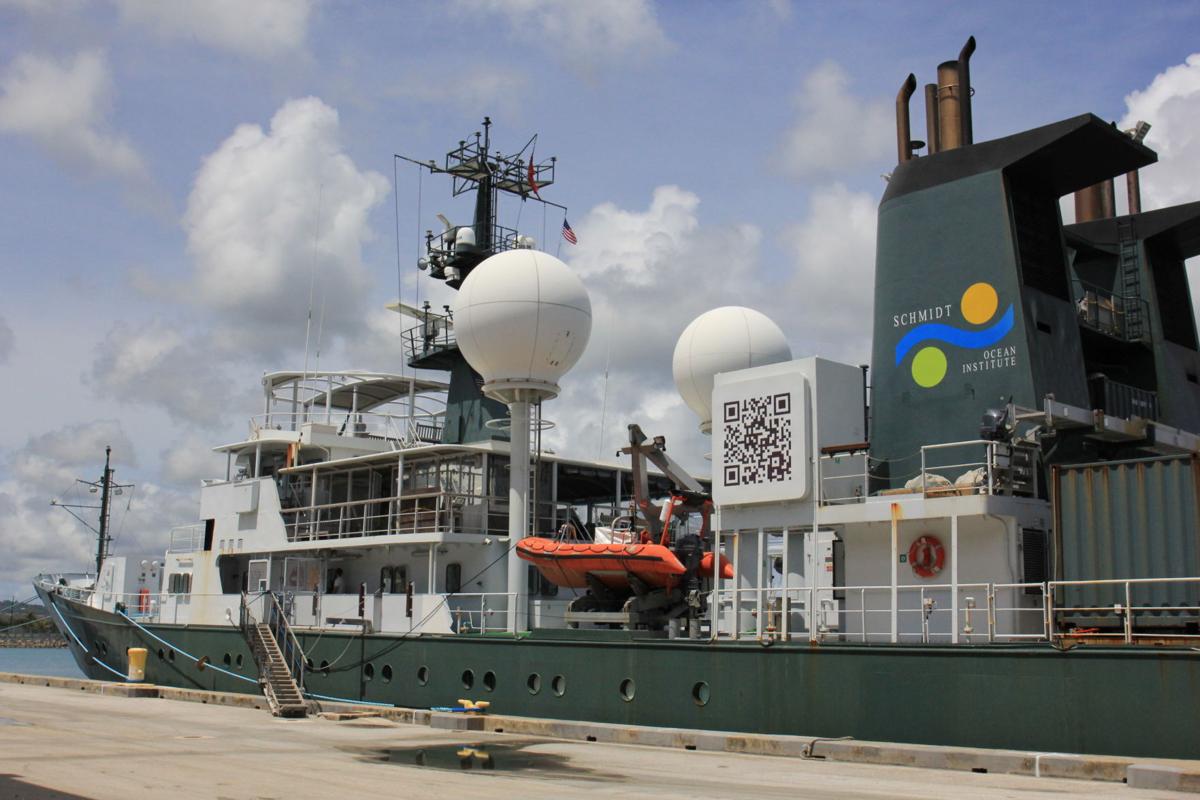 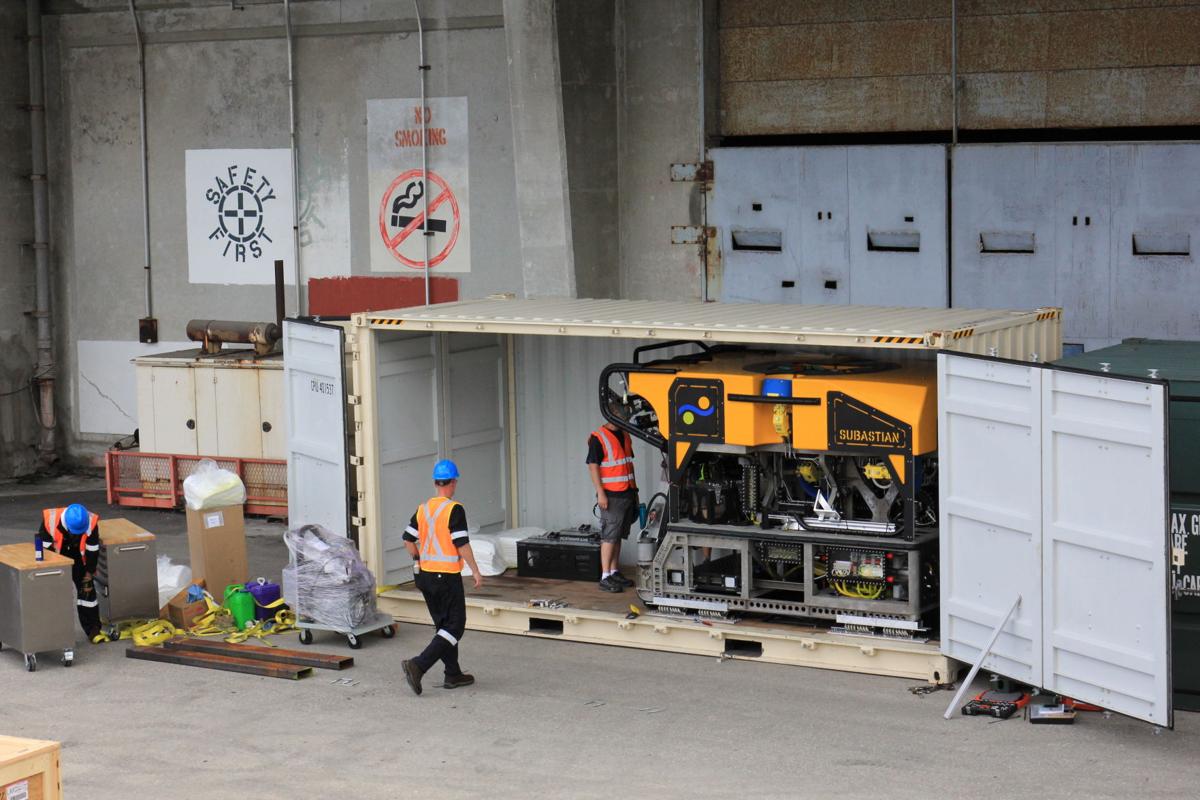 “We will now test the vehicle in the ocean here in Guam for the first time,” said Carlie Wiener, communication manager of Falkor. “We will do this throughout the summer till mid-August and then will return in November for a science verification cruise with leading researchers from around the world, followed by a 30-day expedition to the Mariana Back Arc to further investigate three new hydrothermal vents that we discovered last December. One of them is the third deepest in the world.”

While on Guam, the Falkor team plans to bring local students and researchers to visit the vessel. “We will be offering educational tours to many of the local groups including high school students, Guam Community College students and University of Guam students,” Wiener said.

“We have also included the University of Guam Marine Lab in our plans and are getting input from faculty. We will also have a local artist on board this summer to express the science using art,” Wiener added.

The vessel expects to host more than 300 students over the next few weeks.

The vessel has 24 crew members, six people on its SuBastian team, and other experts and specialists, such as Wiener.

Wiener said SuBastian cost the institute several million dollars to build. Falkor was rebuilt from a German fisheries enforcement vessel in 2012. Both SuBatian and Falkor are named after characters from "The NeverEnding Story."

The California-based institute was founded in 2009 and its focus is to advance ocean exploration, discovery and knowledge using technological advances, data-rich observation and analysis, and open sharing of information. Besides Falkor, the institute has one other research vessel, Lone Ranger.