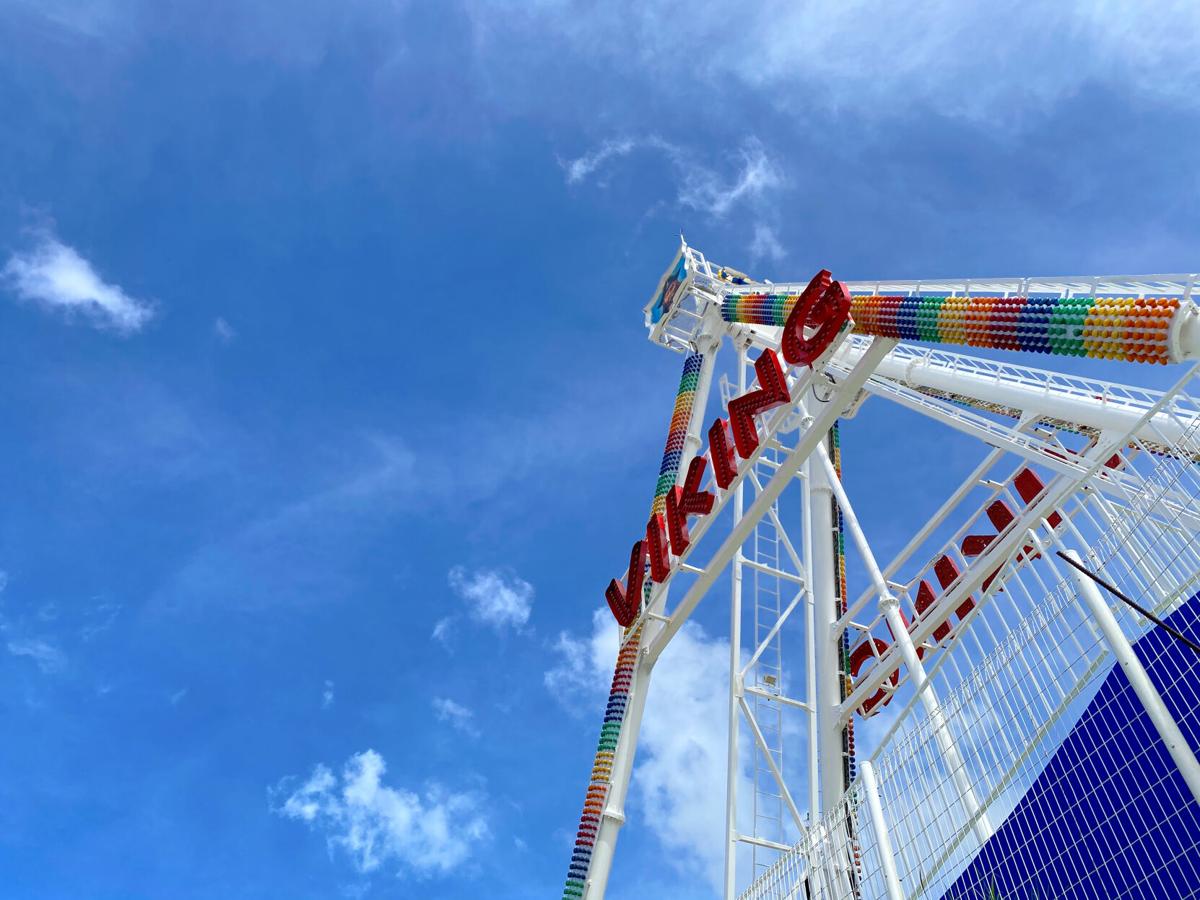 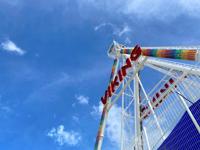 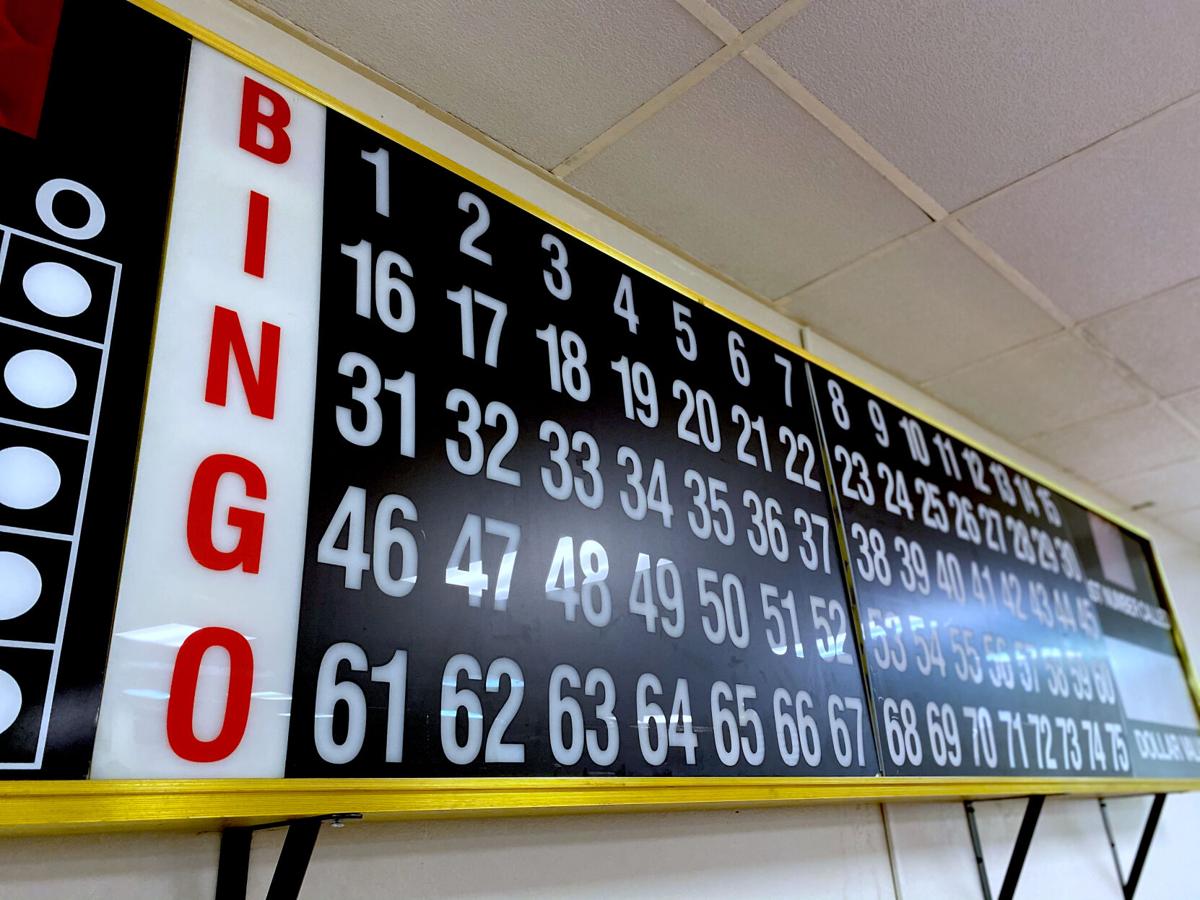 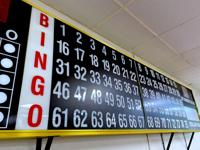 BINGO IS BACK: A bingo board is shown. Lucky Latte Bingo at Century Plaza and Hafa Adai Bingo at Guam Greyhound Park reopened on Monday, while Plumeria Bingo reopens today. Kevin Milan/ The Guam Daily Post

BINGO IS BACK: A bingo board is shown. Lucky Latte Bingo at Century Plaza and Hafa Adai Bingo at Guam Greyhound Park reopened on Monday, while Plumeria Bingo reopens today. Kevin Milan/ The Guam Daily Post

Fun and games are back as Guam's bingo halls and amusement parks reopen, a small but still encouraging "return to normalcy" for some in the midst of the COVID-19 pandemic.

Reopening bingo halls after five months of temporary closure, according to Lucky Latte Bingo manager Shelly Salas, brings some sense of a "return to normalcy" to those who come to love playing bingo.

"Because for them, bingo is a way to be with your community and in this place, I mean it's almost like church, people come, they gather and they socialize and for a lot of people, it's their outlet to release. And it's a good outlet," Salas said, hours before their reopening.

When bingo halls started posting about their reopening on social media or shared messages through WhatsApp, the main reaction was excitement.

"They get a chance to win some money and they're with their friends or their family. And for us, really, it’s like our second family. We feel that way really because we know everybody already," Salas said.

Funtastic Park at Micronesia Mall reopened on Monday, while Tagada Amusement Park in Tumon plans to reopen on Friday.

Sky Wusstig, manager of Funtastic Park, said offering a fun place for families has always been their goal, and reopening their amusement park, she said, helps bring people some sense of "getting back to normal."

Besides masks, temperature checks and frequent sanitization, Funtastic Park is also limiting the number of people to 25 at a time to ensure social distancing.

Wusstig said they are bringing in new games.

Tagada Amusement Park, known for its The Viking Ship, The Taga Disco and bumper cars, said they are "excited to open its gates to the public again" and are planning to reopen on Jan. 15.

Amusement parks and bingo halls are among businesses that Gov. Lou Leon Guerrero allowed to reopen starting Jan. 11, but with strict compliance with public health and safety protocols.

The governor on Monday said Guam may be downgraded to Pandemic Condition of Readiness 2 status by next week.

COVID-19 health and safety protocols are very much in place, she said.

The last time bingo halls operated was Aug. 15, before Guam went into another lockdown as COVID-19 cases, hospitalizations and deaths spiked at the time.

Bingo halls have been closed for nine months, technically. That's because they were ordered to shut down temporarily in March and then allowed to reopen with limitations in July but only for a few weeks.

"And not even a month, we're ordered to close again because of COVID," Marasigan said.

Money from Hafa Adai Bingo operations has helped send some 2,300 Guam children to Hawaii for the treatment of their ailments, he said.

At Plumeria Bingo, located in the former Hakubotan Building in Tamuning, doors will reopen at 1 p.m. Tuesday and games will begin at 3:30 p.m., according to the management.

Bingo halls require masks and temperature checks. They provide sanitizers and enforce social distancing by making sure players are seated at least 6 feet from each other.

"We got ourselves sanitizing sprays, chemicals, things like that, so that we can make sure that at the end of the night, after every bingo session, we're wiping everything down, sanitizing all the tables and the chairs for the next day," Salas, of Lucky Latte Bingo, said.

At Lucky Latte, each table has one player and all tables are separated.

"For the entire time that you’re here basically you are socially distanced," she said.

The mandatory social distancing has tremendously reduced the bingo hall's capacity, from 310 to 80, inclusive of the employees.

Lucky Latte Bingo is usually closed on Tuesdays and open six days a week but because this is the first week of reopening, they will be open today.

Salas said while the majority of Lucky Latte Bingo's clientele are the elderly or those at least 50 years old, there has also been a younger crowd including millennials that she's seen coming to play.

The appeal of bingo, she said, has been "evolving" and has gained popularity among the younger ones.

Besides bingo halls and amusement centers, the governor also allowed "game rooms" and similar businesses and activities to reopen.