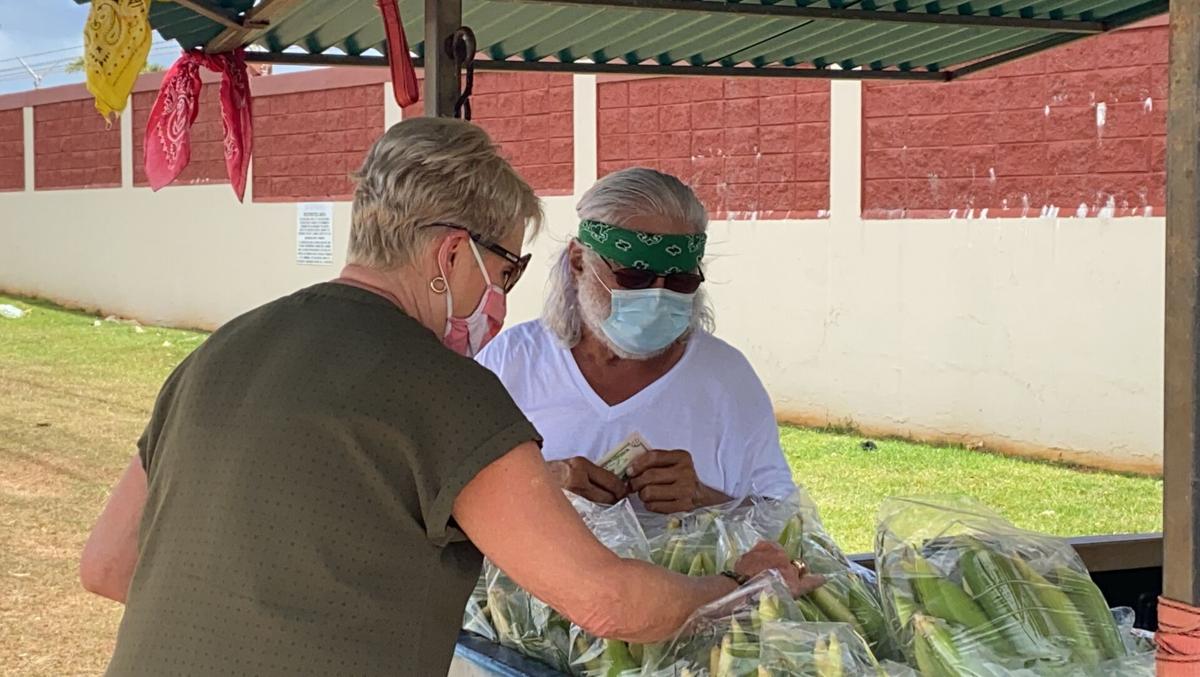 CORN FARMER: Despite having been a victim of crop theft recently, Ernest Wusstig hopeful that whoever took his harvest will be caught. His sweet corn truck can be seen in front of The Guam Army National Guard Headquarters in Barrigada. Wusstig is usually there from noon to 5 p.m. Post file photo 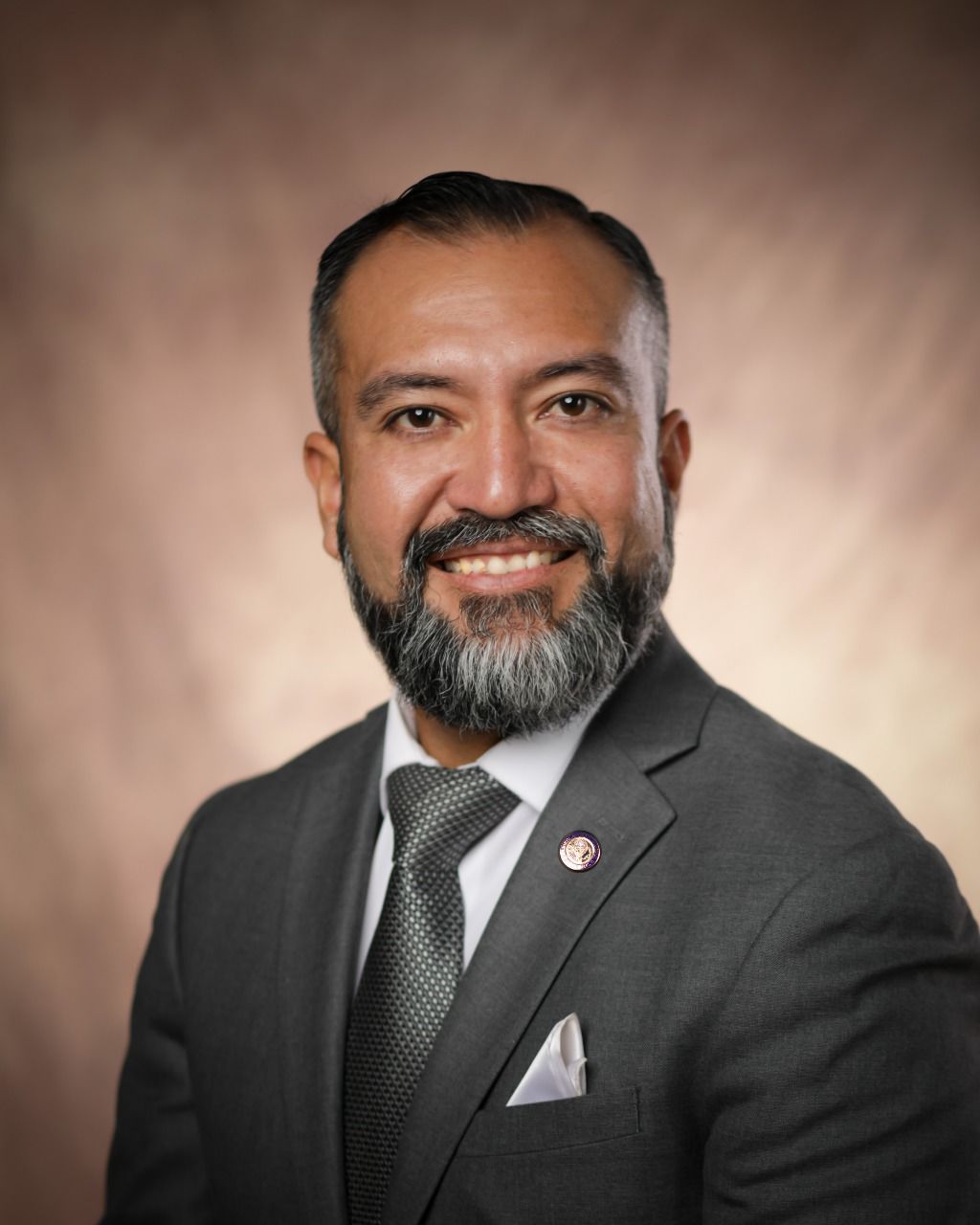 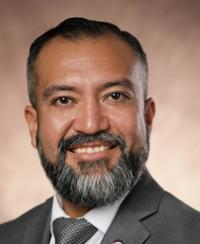 A lack of clarity in local law has farmers branding their produce, or conducting overnight stakeouts to catch thieves red-handed. It’s a long-standing problem Sen. Clynt Ridgell is attempting to resolve legislatively.

“Farmers shouldn’t have to go through this,” Ridgell said at a public hearing for Bill 62-36, a measure he authored that makes agricultural products legal property in theft cases, and ensures reimbursement of the fair-market value of stolen crops. “This is their livelihood that is being taken from them. Stealing the crops that farmers invest hours of time, money and effort into should not be a crime that goes unpunished.”

The Guam Daily Post recently published a story about a theft from local farmer Ernest Sablan Wusstig, who was robbed of about 800 pieces, or $1,000 worth of sweet corn.

"If I catch them I hope I can apprehend them and turn them in for prosecution. But I don't know what the law is for stealing crops. Maybe they will just get a slap on the wrist and say 'Don't do it again,'" he said at the time.

Wusstig also told the Post in February that he hoped for stricter laws that would place a harsher punishment on thieves. It was a sentiment shared by Chelsa Muna-Brecht, director of the Department of Agriculture.

“It is a crime in itself that currently there are so few mechanisms in place for them to seek damages and restitution when theft occurs,” she testified Thursday. “Property is defined as anything of value, but our disregard for the value of agricultural commodities has only hurt our farmers.”

Ridgell thanked the department for working with him on the bill, and for feedback given by farmers during the public hearing.

“I hope to work with my colleagues in strengthening the measure,” he said. “Perhaps some of the ideas may not be able to be addressed in this specific bill. They might require a separate piece of legislation. That’s something that we’ll have to look at and determine what’s possible.”

It's great that senators, Adelup are working together; please share the plan with the public

“It’s an awakening for me. This is how we should be working together.” Read more