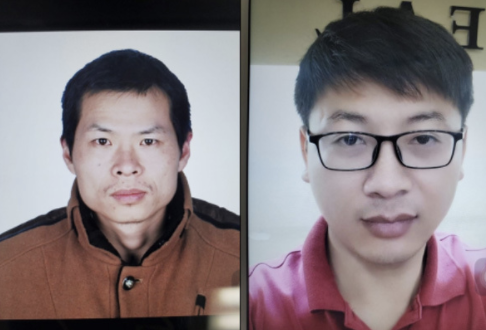 FOUND: Xiao Wei Quin and Yun Liu Red are seen in this photo released by the U.S. Coast Guard. The men disappeared after they launched a boat from Saipan on July 18 en route to Guam. Photo courtesy of U.S. Coast Guard Sector Guam 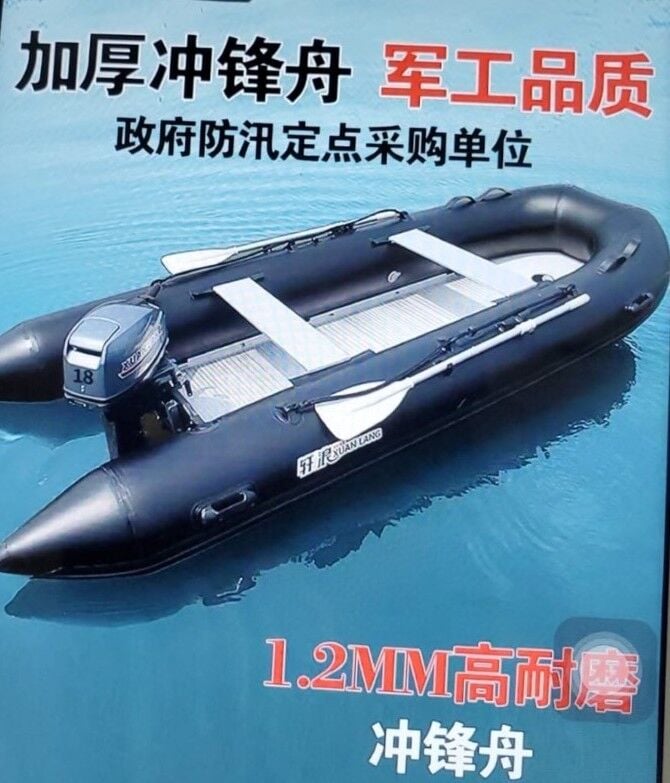 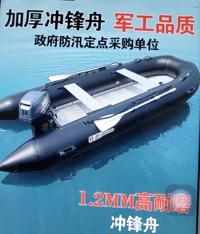 INFLATABLE BOAT: An inflatable boat similar to the one pictured here was used by two men on a trip from Saipan to Guam. A search is underway for the two who went missing. A cell tower in the Ritidian area detected activity from one of the men's phone but there was no call for help or for any sign of distress, according to the Coast Guard. Photo courtesy of U.S. Coast Guard Sector Guam

A U.S. Coast Guard cutter and a Navy maritime surveillance plane scoured the seas off Ritidian over the past two days to find two men who used an inflatable boat to travel from Saipan to Guam.

The missing men are Xiao Wei Quin and Yun Liu Red, according to the U.S. Coast Guard.

The men left Saipan on a 12-foot inflatable skiff, powered by a 40-horsepower outboard motor, early morning on July 18.

The mariners are identified as Xiao Wei Quin and Yun Liu Red.

"It is possible they made it safely to shore on Guam. Anyone with information regarding their whereabouts is requested to contact the Coast Guard Sector Guam command center at (671) 355-4824," the Coast Guard stated.

The spouse of one of the men reported to authorities in Saipan on Thursday that the two missing men launched their boat trip to Guam on July 18 and the last text she received from her husband stated they could see Guam, according to the Coast Guard.

Lee Putnam, command duty officer of the U.S. Coast Guard Sector Guam, said a cell phone tower in the Ritidian area detected a signal from the cell phone that was believed in possession of the missing men. It's not clear how far the phone was from the cell tower.

While the phone was within range of the tower, just after midnight Thursday, there was no call from the missing men requesting help or indicating they were in distress, Putnam said.

The nationalities of the two men were uncertain.

The Coast Guard's cutter is expanding its search in the waters near Rota island because of the drift pattern from Ritidian.

The Coast Guard on Guam issued an Urgent Marine Information broadcast notice to mariners and deployed assets to search the area while also coordinating with local authorities.