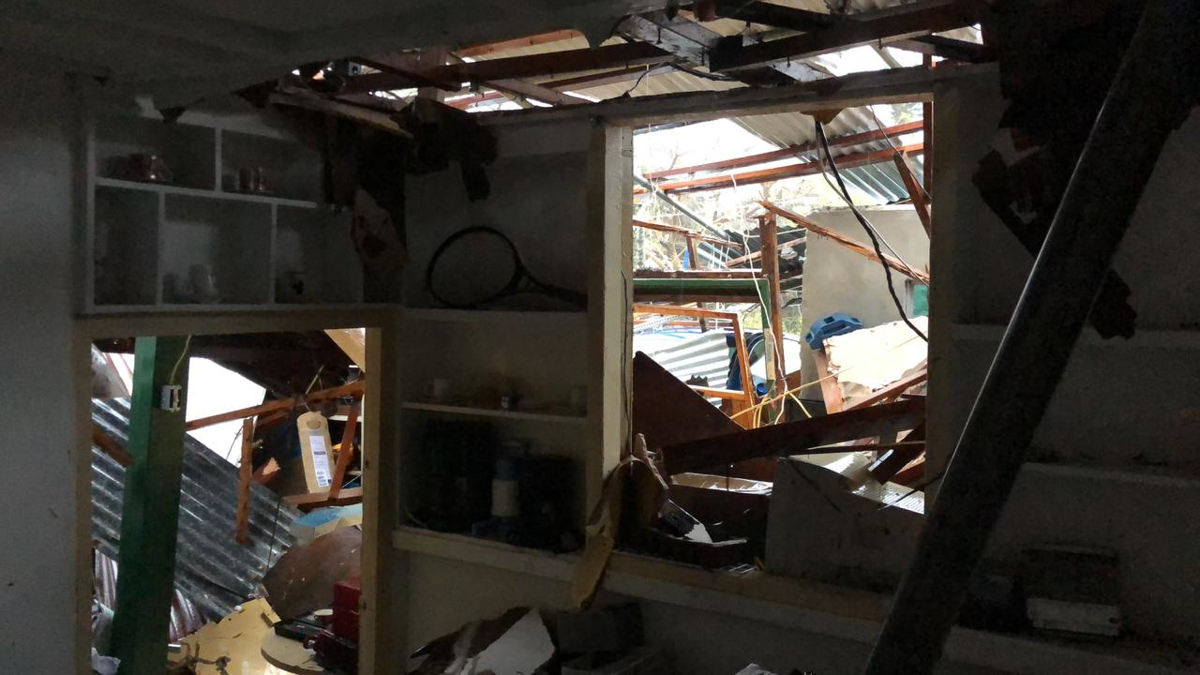 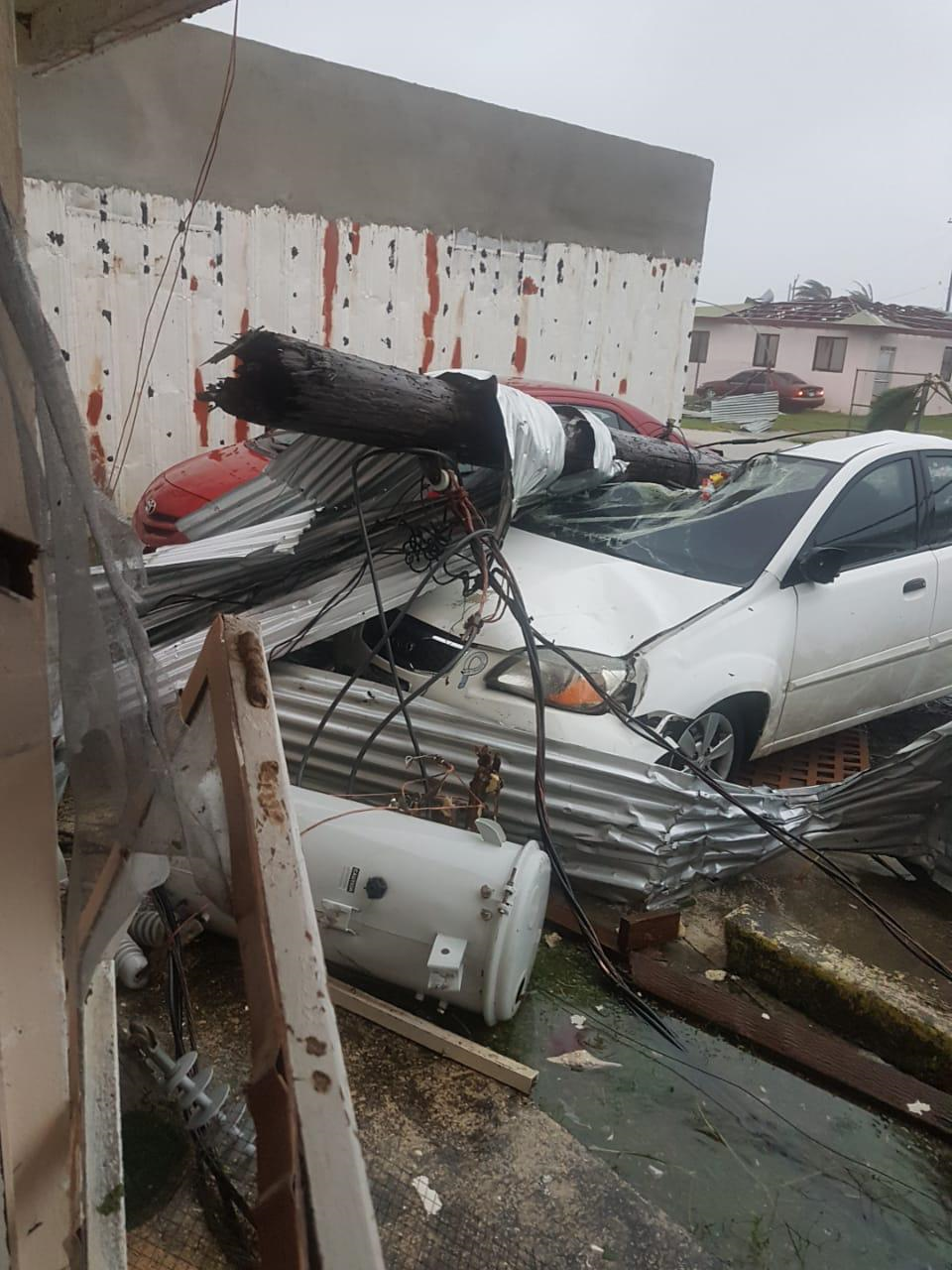 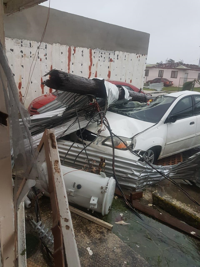 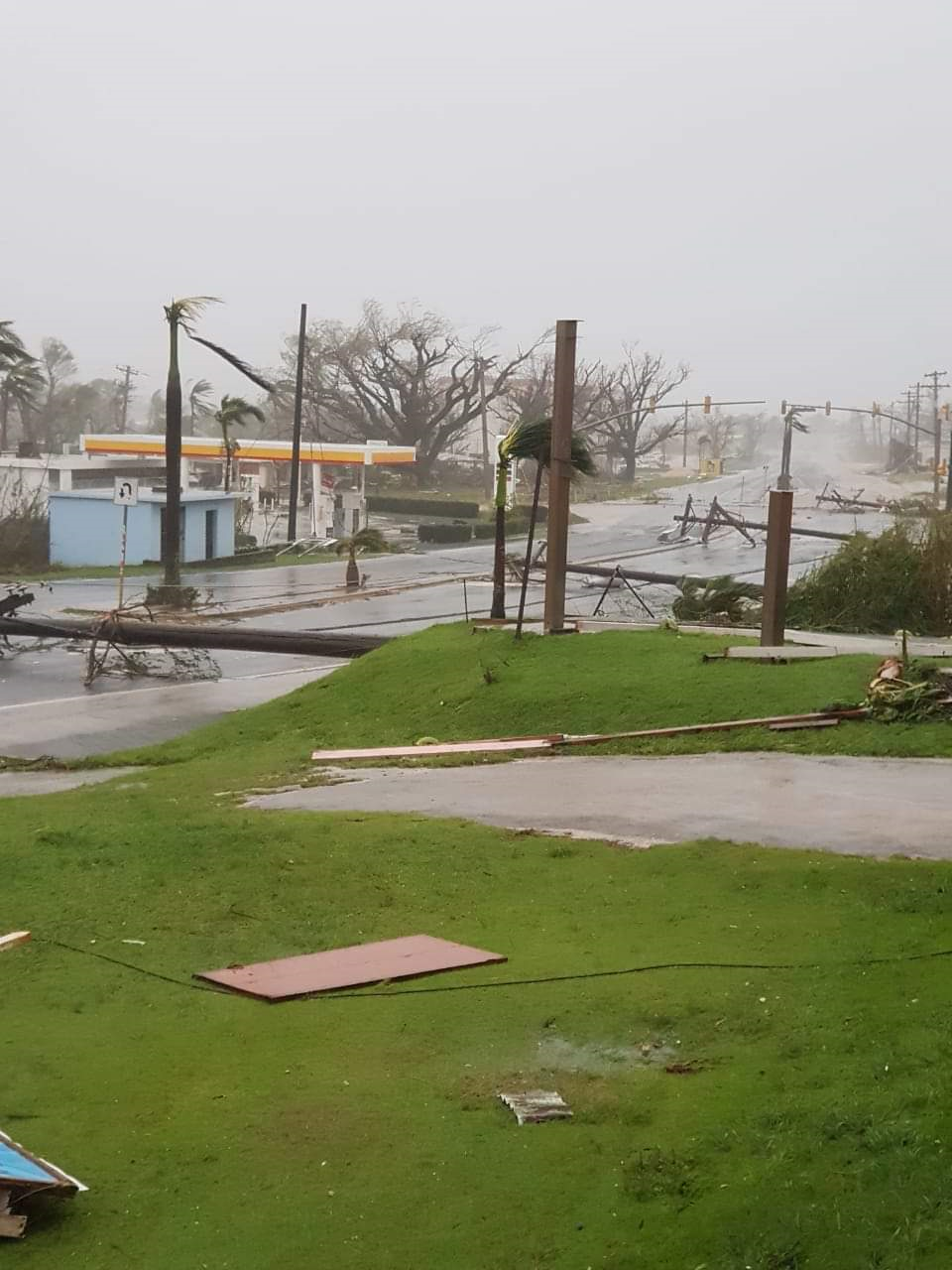 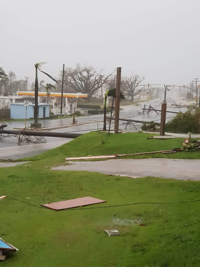 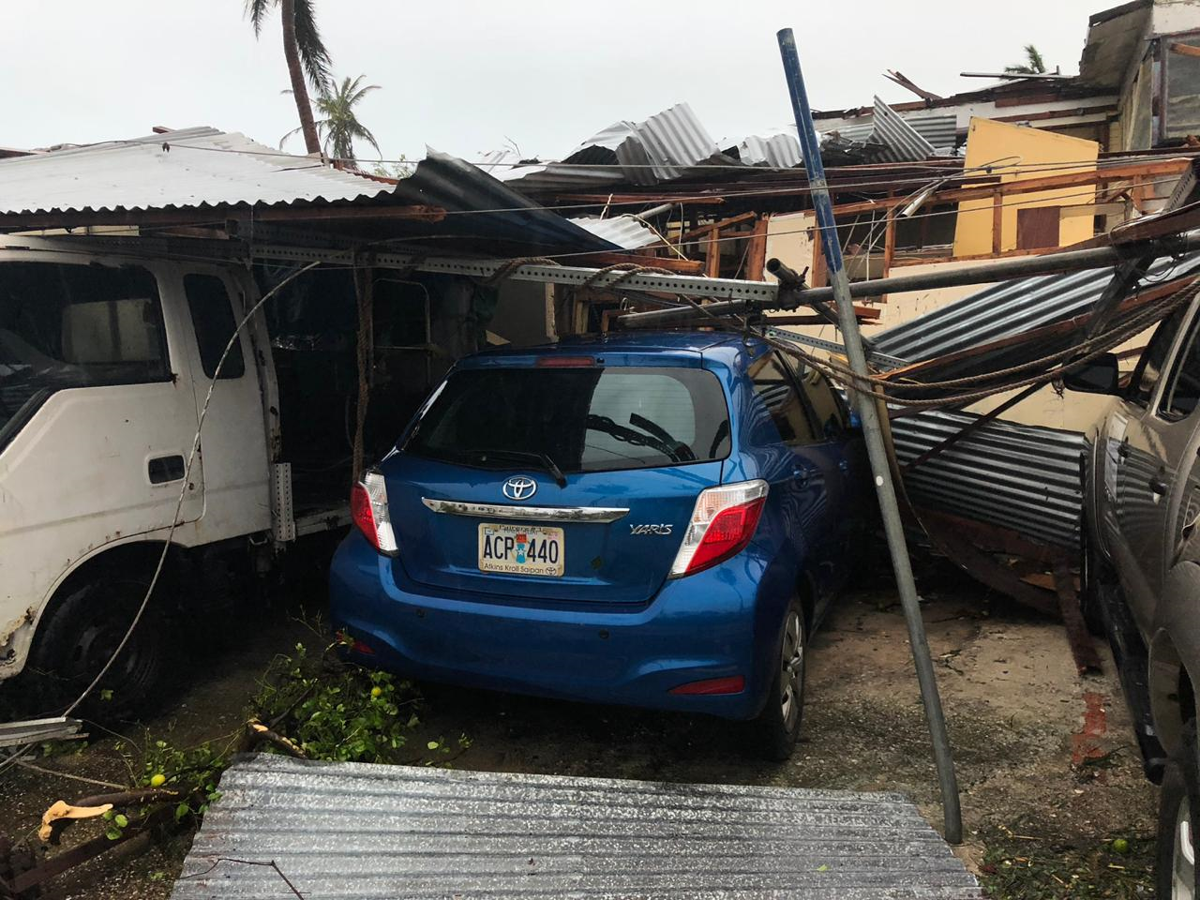 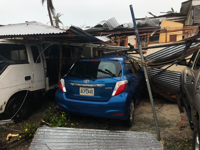 Supertyphoon Yutu ripped through Saipan, Tinian bringing with it estimated winds of 180-mph or more.

"We were getting reports that roofs collapsed, others were being torn off in some cases.  We were amazed that the cell phones were still working, but now it seems that's stopped," Stanko told The Guam Daily Post.

The NWS weather instruments did not survive the powerful winds.  Stanko said as the eye wall was passing northern Saipan, the damaging winds could have last three hours from midnight to past 3 a.m..

Saipan residents took to social media posting, "Insane amount of natural force, like nothing I've ever seen in my life."  Others wrote that storm boards were flying away, windows were breaking and they had gathered their family into a single bedroom to wait out the storm.

Homes were flooded and families were praying for the storm's howling winds to subside.

At 2 a.m. the National Weather Service reported the center of the eye was completely over Tinian and just skimming the southern portion of Saipan.  Extensive lightning was reported and a very destructive eyewall surrounded the eye of Yutu.

A Saipan resident posted, "Dreading the sight of daylight."

Forecasters had warned that Yutu was significantly worse than Typhoon Soudelor that hit Saipan in August 2015.

As daybreak hit and winds subsided, residents in Saipan began assessing the damage.   Cars piled up in parking lots on top of each other completely rearranged by Yutu's destructive winds.   Wooden power poles were knocked down and laying in the streets.

On one main street there were more than a dozen power lines that had been knocked down in a row.

The Joint Information Center on Guam has asked residents to limit the use of communication between Guam and CNMI unless it is an emergency.   With recovery efforts in Saipan ongoing, officials want to ensure emergency responders on Saipan and Tinian are able to make emergency calls and communicate effectively.  Residents are encouraged to use WhatsApp or social media to communicate with loved ones in Saipan and Tinian.