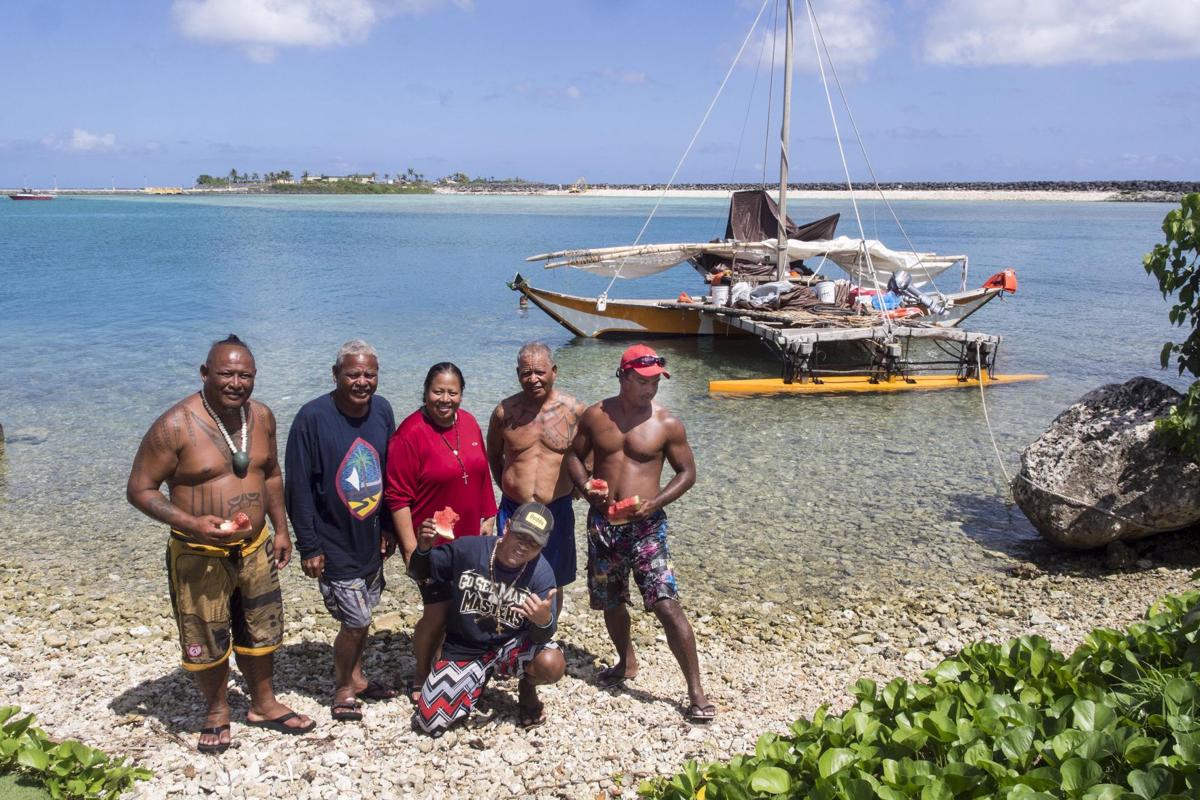 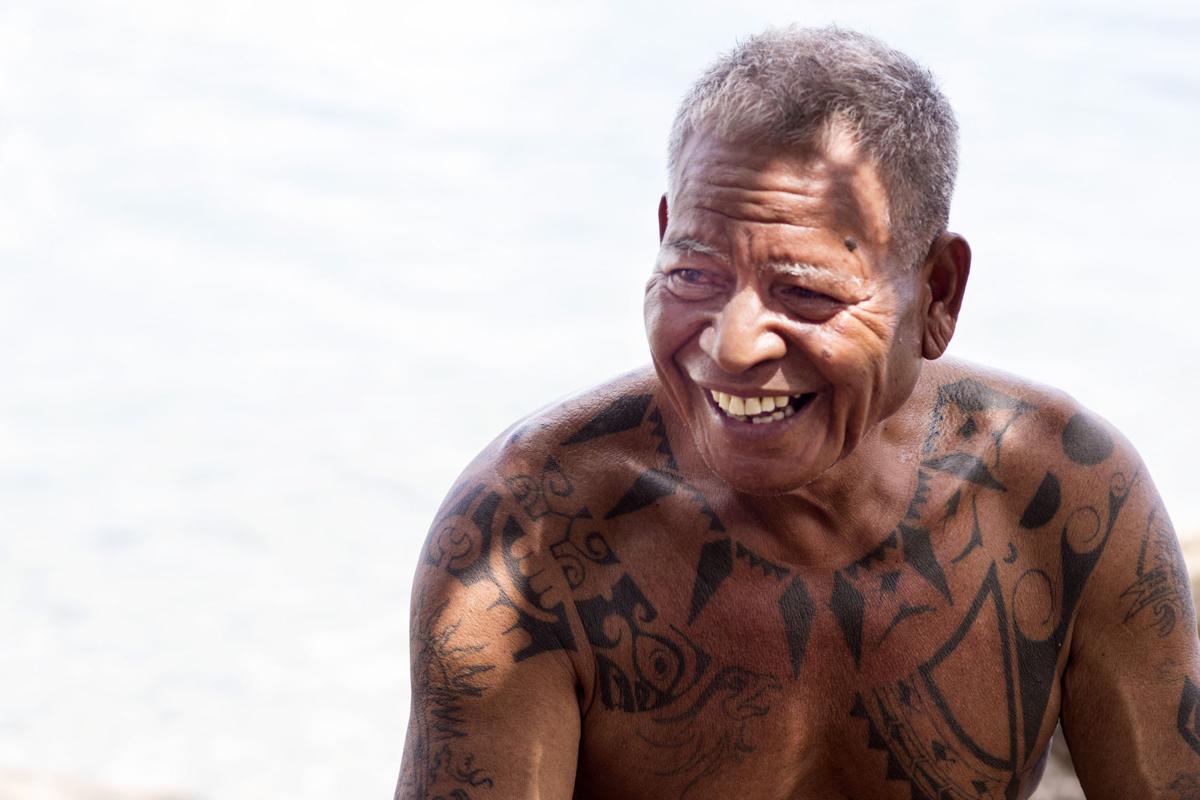 A historic and challenging voyage on the sakman Chamorro ended in a celebratory arrival yesterday to signal the start of the Guam Micronesia Island Fair. Sailors aboard the sakman completed the trip from Saipan to Rota, the first of its kind in 300 years.

The sakman was built by Antonio Piailug, who was the master navigator of the trip.

Donamila Taitano of Yigo said they were sailing against strong currents and the wind from Saipan to Rota. Waves were between 10 to 14 feet and on the first night, the vessel took on too much water, Taitano said. The group had to call rescuers for help, but the sailors were able to get back on track and navigate their way to Rota and Guam in five days.

Piailug navigated the sakman during the voyage. Piailug is the son of famed navigator Mau Piailug, a Caroline islander from the island of Satawal. The elder Piailug, who died in 2010, was world renowned for his traditional, non-instrument methods of open ocean voyaging.

Antonio Piailug is part of a small group of men who still employ this Carolinian method of seamanship that relies on navigational clues using the sun and stars, winds and clouds, seas and swells, and birds and fish. This skill has been passed from generation to generation in the Carolines.

The sakman will be on display during the Guam Micronesia Island Fair this weekend, offering rides for the public in and out of the Hagåtña channel.