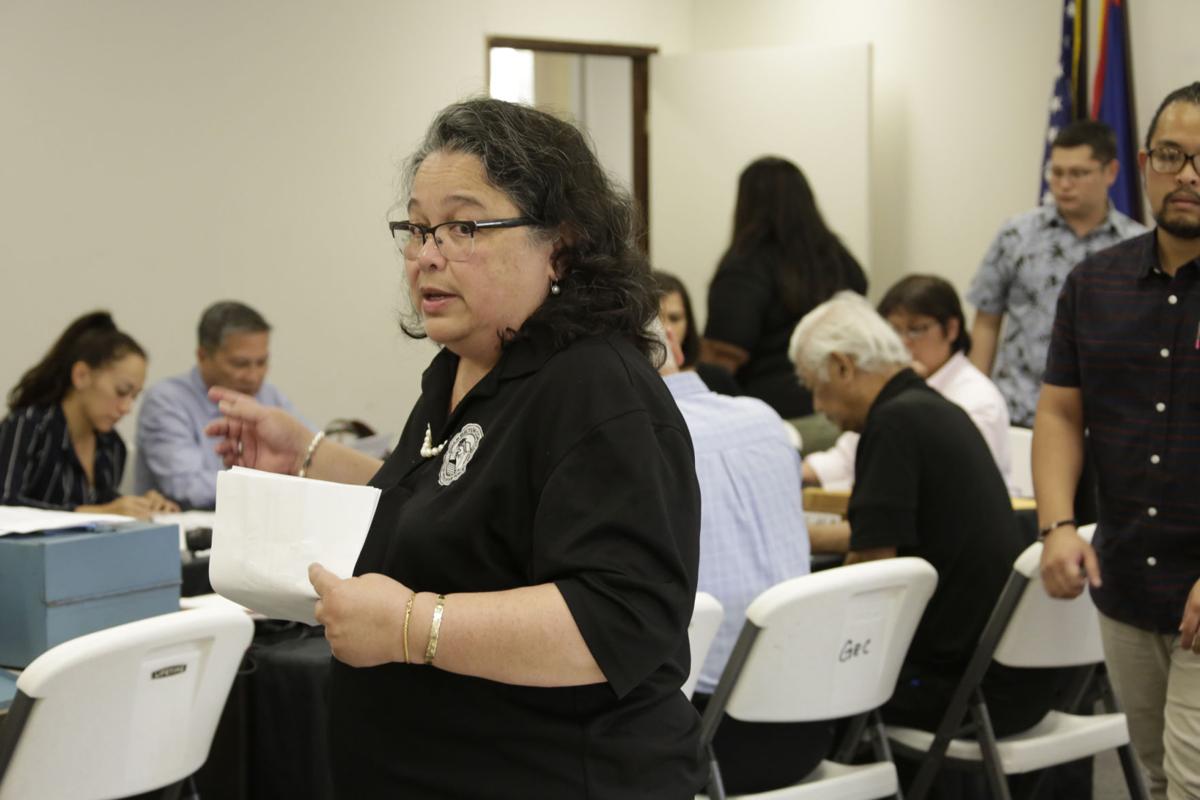 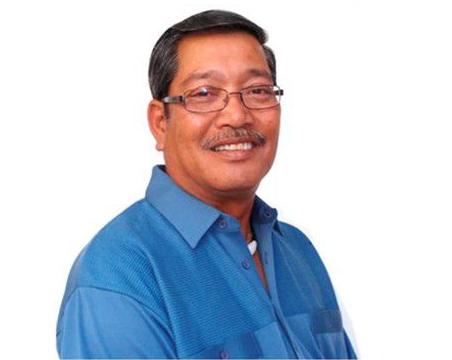 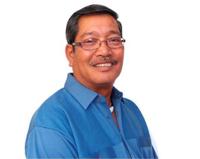 "Instead of spending all this money to eliminate one or two folks from each party, let's just have one election. Either you win, or you don't." – Sen. Joe San Agustin

Guam law describes the primary election as a preliminary election where voters cast ballots to determine the candidates for specific offices.

The cut could save about $400,000 in Guam Election Commission expenditures alone, which San Agustin said could be used to upgrade GEC technology.

GEC Executive Director Maria Pangelinan said the agency could certainly use an upgrade, particularly when it comes to voter registration.

"Currently, we have an online voter registration process, which on the voters' side looks user-friendly," Pangelinan said. "But behind the scenes, it's still human-driven. It's not completely automated."

Before each election year, the GEC sends letters out to the Democratic and Republican parties to determine how they would like to proceed with the primary election. If no letter is received in response, the primary election is held as an open process, inclusive of both parties.

In past elections, the GEC hadn't received a response indicating the parties want their own separate primary election.

San Agustin, who is also the chairman of the Committee on Education, said the funds could be directed to the public schools.

"It would be great if we could even use that money to encourage renewable energy across public schools. Let's get some solar panels and cut costs there," San Agustin said. "But my first priority with this bill is to improve the election process."

San Agustin said there essentially would be one election, the general election, which would be a "race for the finish line."

"Instead of spending all this money to eliminate one or two folks from each party, let's just have one election. Either you win, or you don't," he said.

The bill also imposes stricter requirements for candidates, such as a federal court clearance, in addition to a Guam police and court clearance; and tax documents for the past five years.

"The intent is to show that you've been a resident here for at least five years," San Agustin said.

Other details of the bill

The bill also proposes that GovGuam employees running for office must resign from their public roles. Elected officials, on the other hand, would not have to resign.

Under the amendments listed in the bill, the general election would also be a GovGuam holiday, as a means of increasing voter turnout.

"If we want to get more people to the polls, then this is the way to do it," San Agustin said. "Give the people the time to participate in the process."

Senators should be cautious, honest about EITC spending

An upcoming federal reimbursement for the earned income tax credit is looking like a popular source of funds for a lot of our lawmakers. Read more

Elected officials must look out for community welfare, not pander for votes

Having lived on Guam for more than 50 years now, I have always wondered why so many things fail so often. Or why we repeatedly hear our electe… Read more