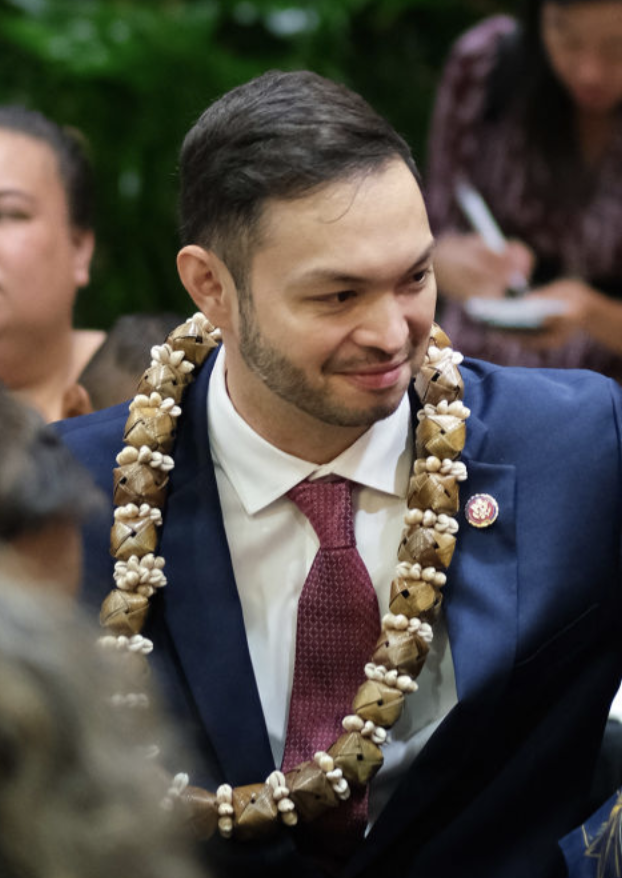 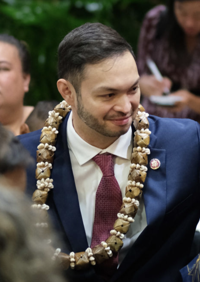 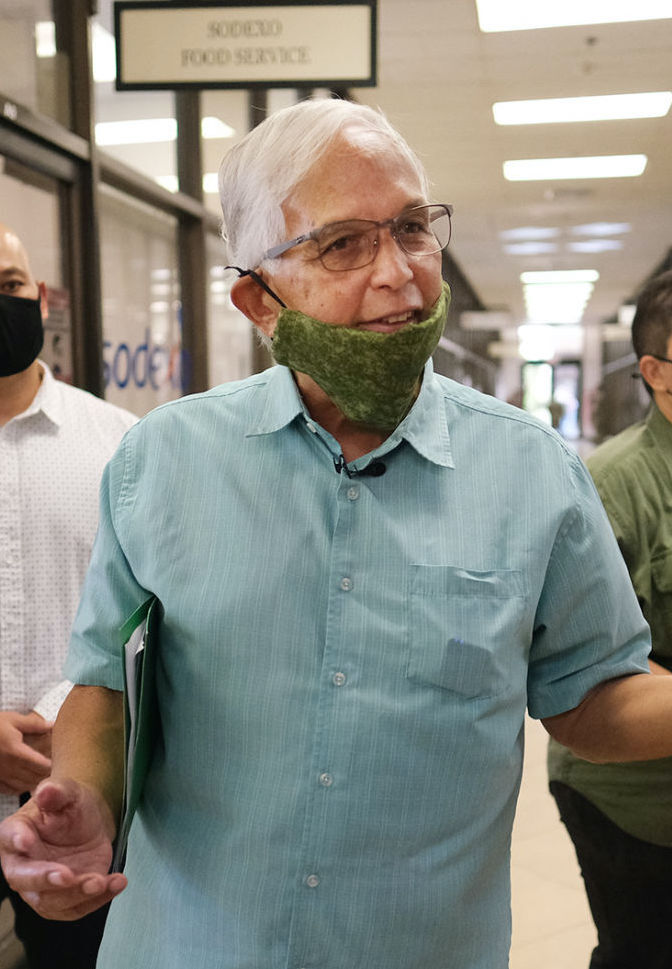 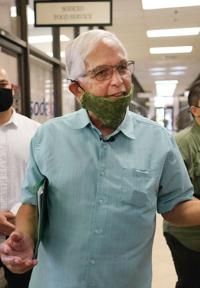 UNDERWOOD: Former Congressman Robert Underwood is seen after filing his candidacy at the Guam Election Commission a few months ago. Post file photo

UNDERWOOD: Former Congressman Robert Underwood is seen after filing his candidacy at the Guam Election Commission a few months ago. Post file photo

The 2020 general election also hit the lowest voter turnout in the history of Guam with 51.96%, based on unofficial tally.

Civille also said this being a non-gubernatorial election year was also a factor.

The runoff election will be held on Nov. 17, GEC officials said.

A runoff election between the top two vote-getters is required when no one garners the required 50% plus one of all votes cast in the three-way delegate race.

Here's the unofficial results from the Guam Election Commission for all 67 precincts counted, including off-island absentee votes received:

GEC will need to remind absentee voters to now mail the federal ballots that they received, specifically for this runoff election, GEC officials said.

The cancellation of the primary election because of the COVID-19 pandemic raised the possibility of this runoff election.

All candidates automatically advanced to the general election. In the delegate race, that meant having two instead of only one Democrat candidate, versus just one Republican.

Voters' poor marking of the ovals in their ballot and the need to maintain social distance among precinct officials slowed the counting of ballots, which wrapped up at 7:23 a.m. Wednesday.

Dozens of ballots that voters improperly marked were rejected by the new, highly-sensitive tabulators.

For example, the voters checked the ovals instead of shading them. Others were just slightly shaded.

Election commissioners led by Chairman Michael Perez and Vice Chairwoman Alice Taijeron reviewed the poorly marked ballots, and clarified the markings before the ballots were fed into the tabulators again for counting. This process took a long time.

Another factor that led to long hours of counting were the required social distancing to help stop the further spread of the virus that causes COVID-19.

GEC allowed only the first 30 precincts, with about 150 precinct officials, to get into the Election Return Center at the University of Guam Calvo Fieldhouse. Tables and chairs were spread out.

In previous election nights, all the 335 precinct officials were able to do their ballot reconciliation at the center at the same time.

This is the lowest in the history of Guam, based on GEC data dating back to 1950.

Prior to this year's vote, the lowest Guam voter turnout was 67% in the 2018 gubernatorial election and in 2012, based on GEC historic data.

Civille, hours before the final counts were in, projected a lower voter turnout than anticipation. But he's impressed with the nearly 13,000 votes already in prior to Election Day.

"It's not great (the turnout) but on the other hand, we're very happy with the early voter turnout," Civille said.

Masks and social distancing were the norm at the Election Return Center, as part of GEC's safety plan to help prevent the further spread of COVID-19, which has already claimed 80 lives and infected at least 4,812 others.

Republicans gained additional seats in the 36th Guam Legislature, from the current five to seven.

That means Democrats will no longer have a supermajority of 10, but eight.

Ballots started arriving at the Election Return Center at about 9 p.m.

GEC Vice Chairwoman Alice Taijeron said each machine was able to read 180-190 per minute, faster than the old ones.

But there's a delay not because of the machines, she said, but as a result of voters' improper marking of ballots. Because of the poorly marked ballots, the tabulators spit them out or rejected them and GEC needed to verify the voters' intent before feeding the ballots into the machines again.

Throughout the ballot processing and vote counting, the Guam Police Department maintained security at the Election Return Center.