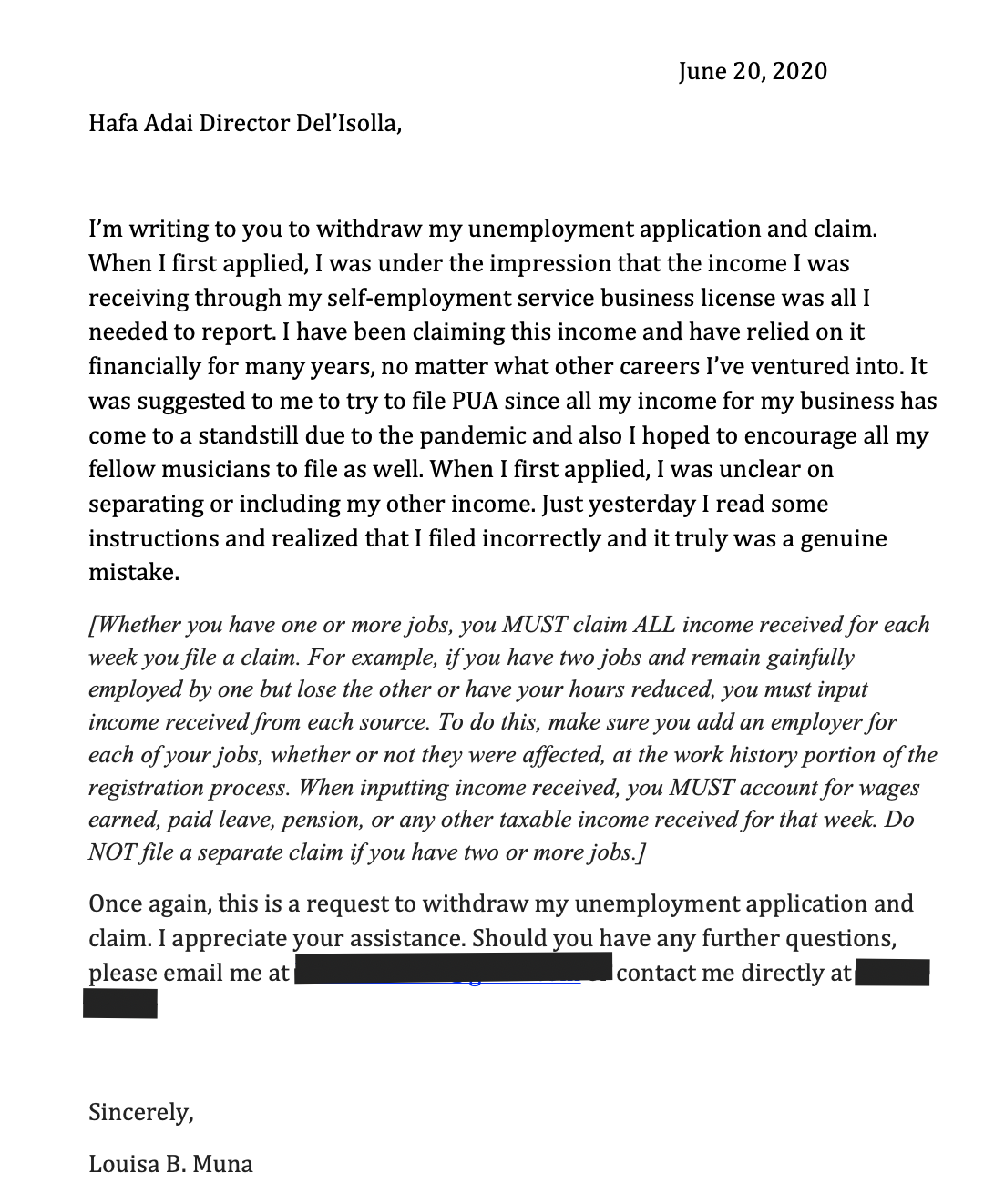 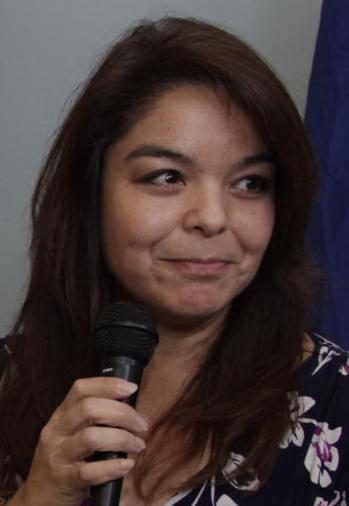 Sen. Louise Muna filed and later withdrew an unemployment claim after learning her continued annual $55,000-plus income makes her ineligible to get financial aid, even after losing all her income as a musician and gym instructor during the COVID-19 shutdown.

"It's a genuine mistake," Muna told The Guam Daily Post.

She said she filed her unemployment benefit application because she lost the income she was receiving through her self-employment service business license. Several days later, she learned she's also supposed to declare her other sources of income. She's a senator for the 35th Guam Legislature.

Muna provided a copy of her June 20 letter to Guam Labor Director David Dell'Isola, informing him she's withdrawing her unemployment application and claim.

"When I first applied, I was unclear on separating or including my other income. Just yesterday I read some instructions and realized that I filed incorrectly and it truly was a genuine mistake," Muna said in her letter to Dell'Isola.

Long before she was senator, Muna had been a musician. She also was a certified gym instructor.

"When I first applied, I was under the impression that the income I was receiving through my self-employment service business license was all I needed to report. I have been claiming this income and have relied on it financially for many years, no matter what other careers I've ventured into," she wrote.

The senator also helped and encouraged fellow musicians to file for unemployment, she said.

"For people who need help, don't give up if you're struggling," she said.

The Guam Department of Labor and Dell'Isola have issued reminders on the common mistakes made in applying for Pandemic Unemployment Assistance.

These include applications that fail to include "all" income received for each week a person files a claim.

For example, if a person has two jobs and remains gainfully employed in one but loses the other or has their hours reduced, the person must input income received from each source.

Labor said to do this, one must make sure to add an employer for each of one's jobs, whether or not they were affected.

When inputting income received, one must account for wages earned, paid leave, pension, or any other taxable income received for that week, Labor said.

As of Monday, 28,022 displaced workers have filed unemployment claims.

They are among the 32,541 workers who were laid off, furloughed or got work hour reductions since March because of the pandemic.