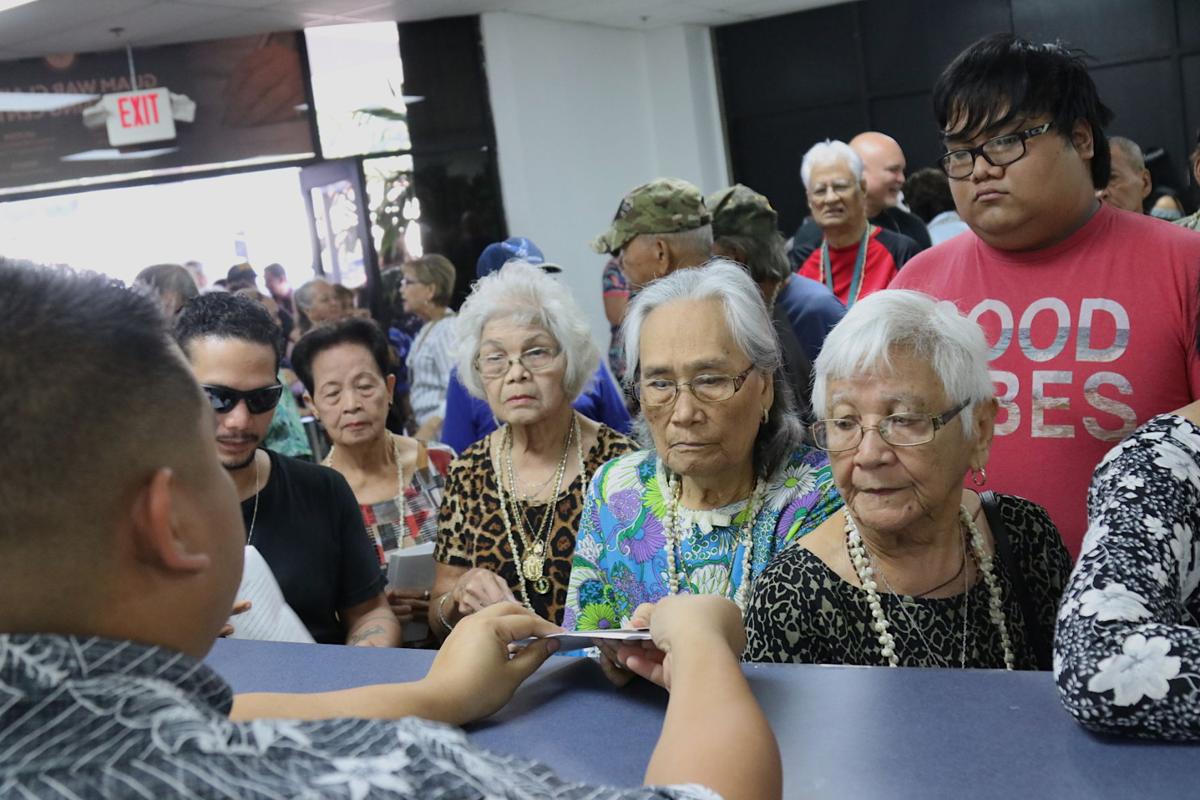 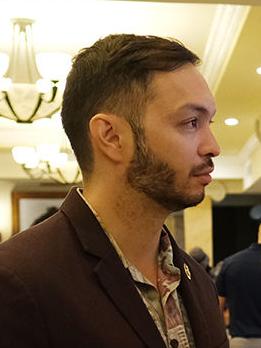 The U.S. Senate passed House Resolution 1365 with unanimous consent on Tuesday night. After the second round of House review and approval, and pending President Trump's signature, the legislation will give the Treasury Department authority to cut reparations checks for Guam victims of World War II.

While waiting for the technical fix, the local government passed legislation recently that paved the way for the payment of hundreds of adjudicated war claims. The Office of the Governor said that more than 700 checks have been paid out to war survivors.

GovGuam used local funds in the interim and needed to get federal government reimbursement through the passage of the congressional bill, which allows the U.S. Department of the Treasury to issue payments.

Passage of San Nicolas' measure ensures that all remaining 1,800-plus approved Guam war claims are paid, and all future adjudicated claims get paid unless someone assigned their claim to the local government.

"In the midst of an environment rife with gridlock, on an issue of such consequence, such an outcome can only be credited to the awesome grace of God," said San Nicolas.

The congressman said the House language of the measure added text necessary to conform with House rules that the Senate removed because they don’t have the same conformity requirements. Because of the change, it must go back to the House for passage.

San Nicolas said the bill has already cleared the House leadership and is expected to pass with unanimous consent once they reconvene, which is scheduled for a week from Tuesday.

The measure would then go to President Trump for signature.

Acting Gov. Joshua Tenorio said the administration is pleased with the passage of H.R. 1365.

“As soon as it is enacted, our plan is to retire our operation at the local Guam War Claims office and expect the Treasury Department would then open their process and continue to get (war claimants) adjudicated and paid,” said Tenorio.

He said the administration is optimistic to get the money back from the U.S. Treasury as Gov. Lou Leon Guerrero met with Treasury officials this week.

“We benefit from having a very strong relationship with the Treasury,” added Tenorio.