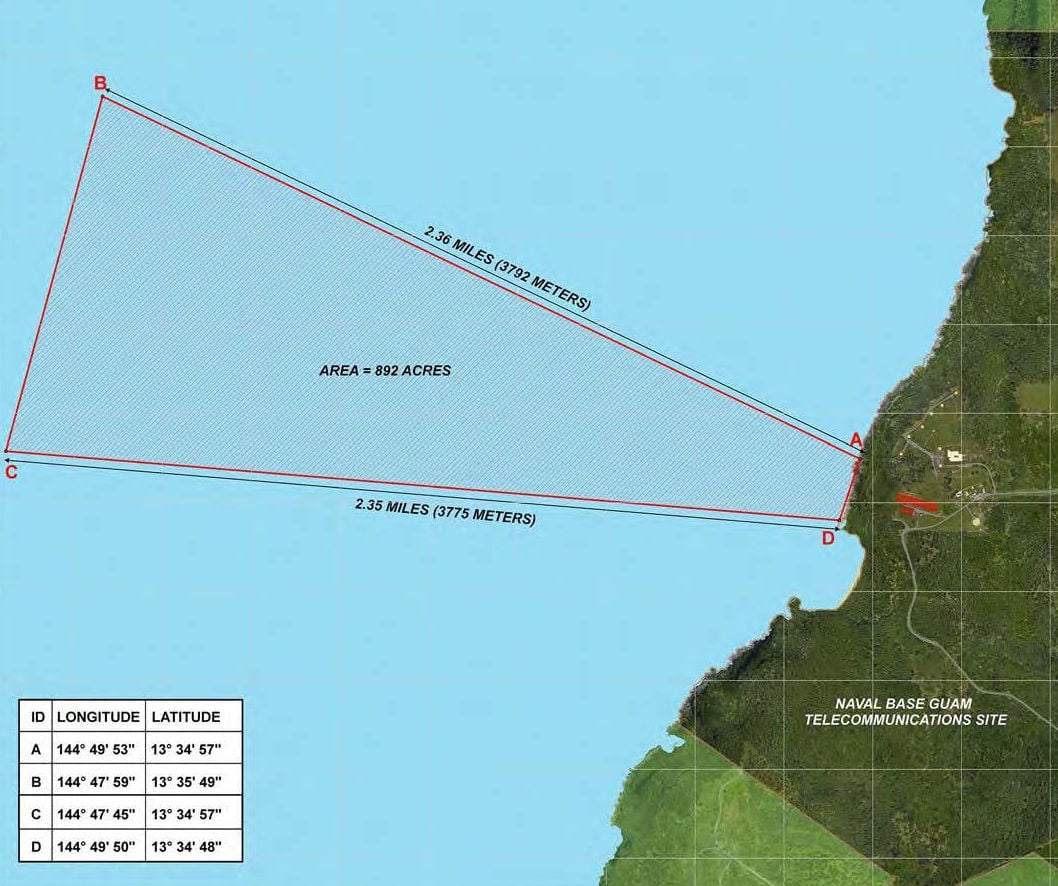 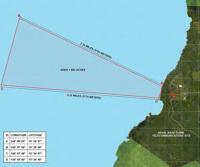 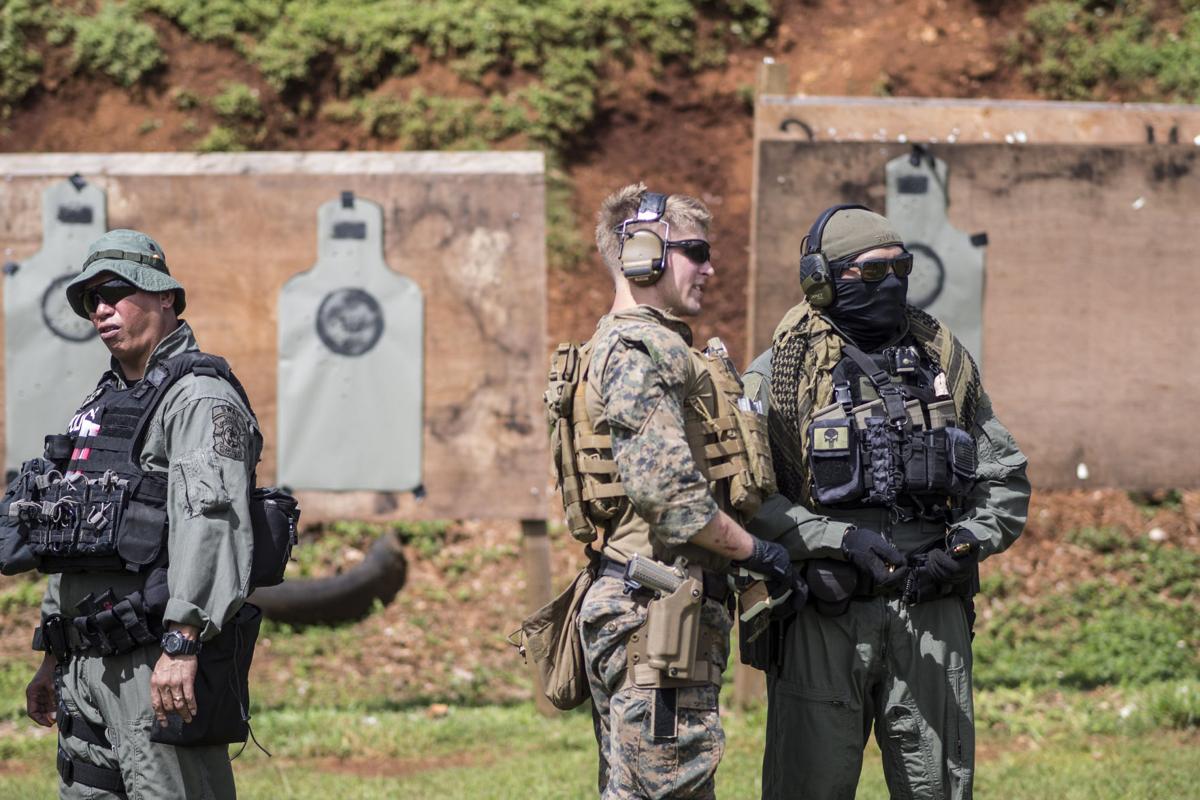 JOINT TRAINING: Members of the Guam Police Department's Special Weapons and Tactics team and U.S. Marines with the 31st Marine Expeditionary Unit participate in a joint-training exercise focused on realistic urban training on the firing range at the Naval Computer and Telecommunications Station in Finegayan, Dededo, in 2018. Post file photo 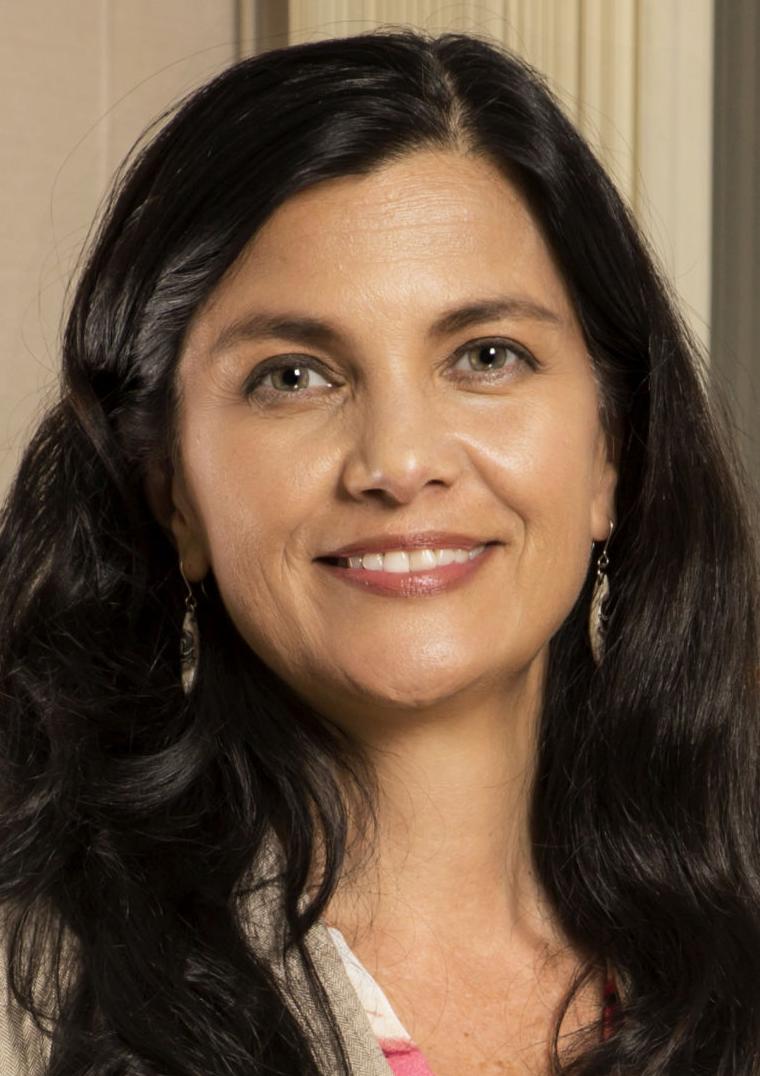 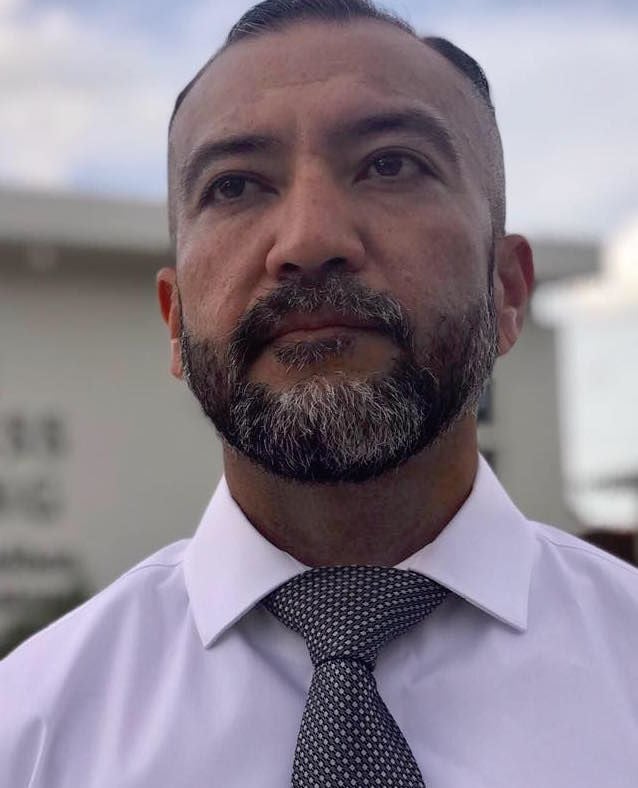 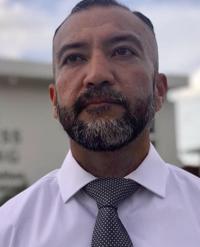 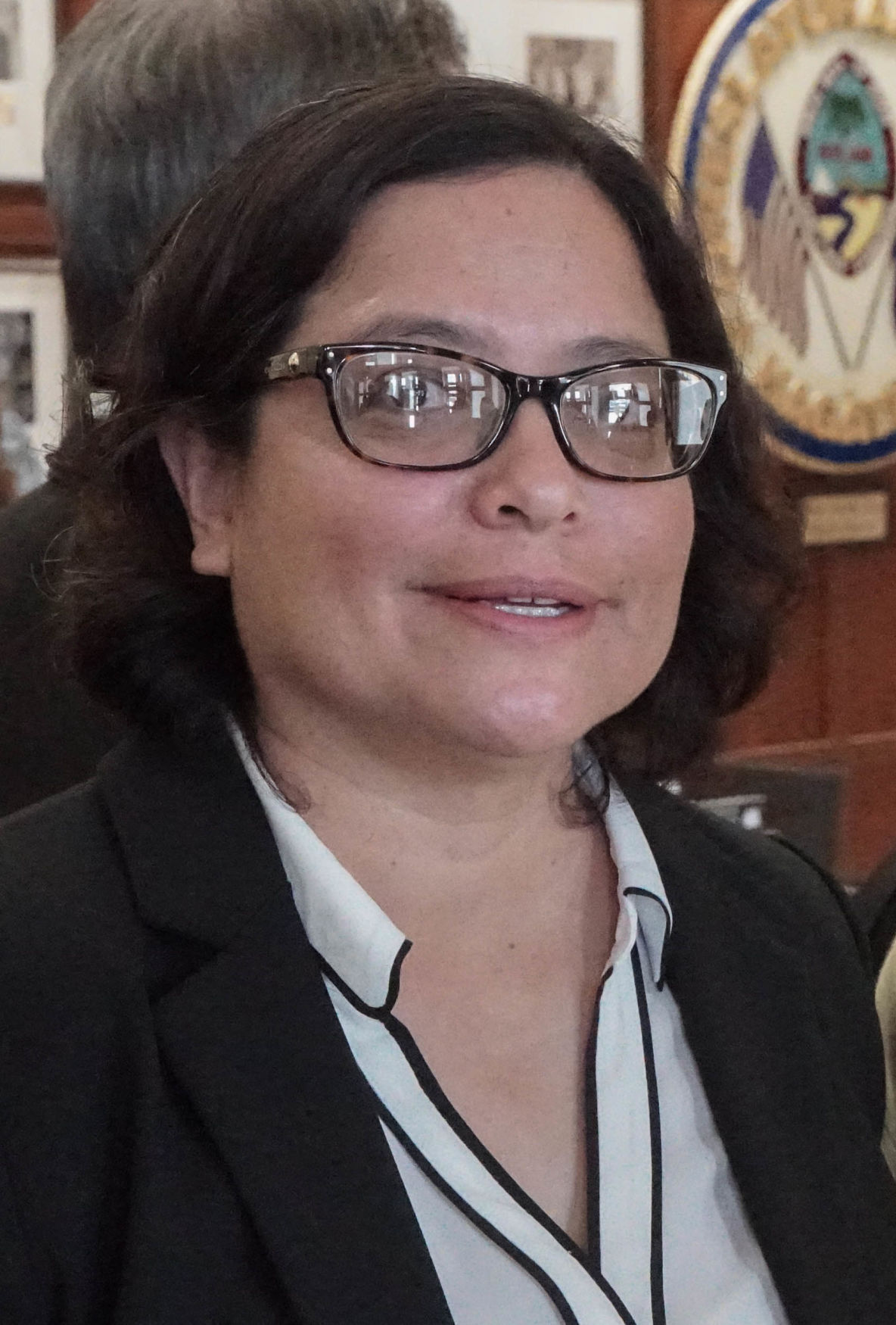 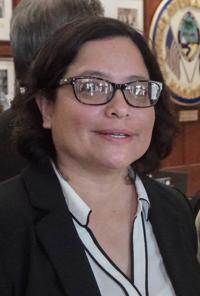 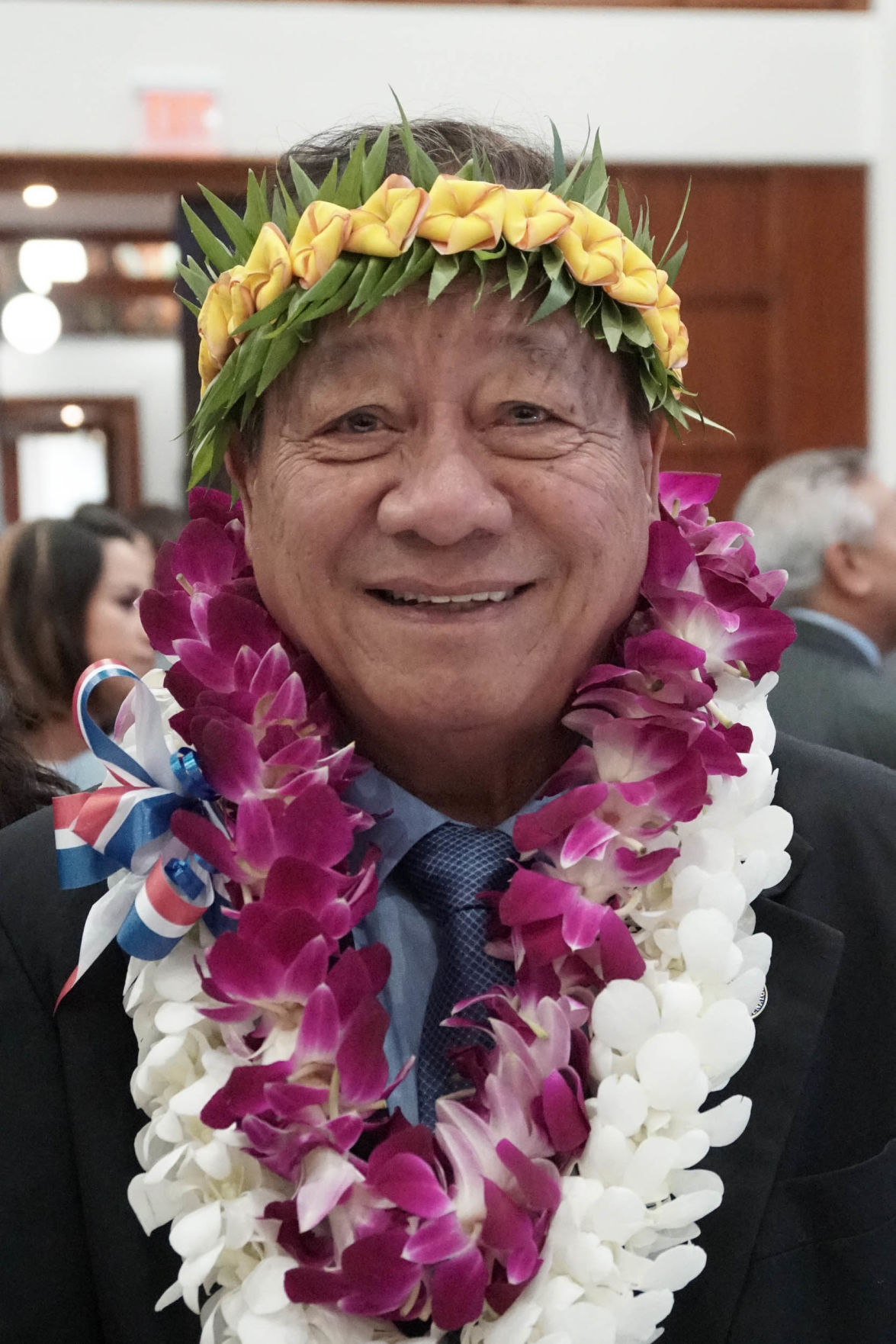 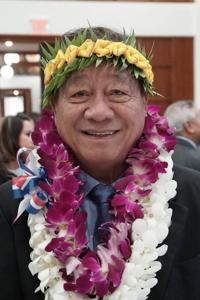 JOINT TRAINING: Members of the Guam Police Department's Special Weapons and Tactics team and U.S. Marines with the 31st Marine Expeditionary Unit participate in a joint-training exercise focused on realistic urban training on the firing range at the Naval Computer and Telecommunications Station in Finegayan, Dededo, in 2018. Post file photo

At least four Guam senators have filed comments with the U.S. Army Corps of Engineers raising concerns over the U.S. Navy's plans to establish a "permanent danger zone" in the waters extending off the coast from the small-arms firing range at the Naval Communications Station in Finegayan.

The proposed wedge-shaped zone would stretch 2.36 miles out from the shoreline into the Philippine Sea. It would cover an area of coastal waters equivalent to about 892 acres and would periodically restrict fishing within the zone when the firing range is in use.

In her comment on the proposal, Sen. Therese Terlaje wrote, "A public hearing should be required to adequately inform the public of the historical and cultural resources at risk."

Sen. Clynt Ridgell called on the Army Corps to "halt issuance" of a danger zone permit to the Navy.

He told The Guam Daily Post, "It'll restrict access to traditional fishing grounds," and "there is no indication" from the Navy of the time periods during which access would be restricted.

The senator also wants a public hearing held before any decision is made.

Sen. Sabina Perez wants an extension of the public comment period, saying, "Any proposed prohibition to utilizing this area for fishing is unacceptable" and "insensitive (to) Guam Chamoru traditional fishing grounds."

Perez told the Post that it would be "a huge burden" on local fishermen "to go 2.36 miles around the surface danger zone," and said the "negative economic impact" of the proposed danger zone should be studied first.

Sen. Jose Terlaje called for a public hearing as well, in order "to discuss the cultural and environmental impediment of this proposal" and "to gauge the significance of this proposed regulation's impact to the culture and livelihood of our CHamorru people."

The Finegayan small-arms firing range has been in use for decades by local and federal law enforcement personnel for training purposes.

There already are two firing ranges on Naval Base Guam but the Navy has said it needs to expand the use of Finegayan to meet the increased demand for firearms training from the various service branches.

"Due to the number of units required to maintain weapon qualifications, the two ranges (on Naval Base Guam) are insufficient," according to the notice published in the Federal Register. "Both ranges are fully booked with commands having to be placed on a waiting list for range availability."

The expanded use of the Finegayan firing range calls for the creation of a danger zone "as a precautionary measure to protect the public," according to the Army Corps of Engineers' public notice.

The request to create a surface danger zone in the ocean off the firing range is not related to the military buildup or the programmatic agreement that governs the implementation of the buildup.

The danger zone proposal is covered by the Mariana Islands Training and Testing Environmental Impact Statement prepared by the Navy, according to the notice in the Federal Register.

In addition to the comments from Guam senators, a number of comments from the public at large have been posted on regulations.gov.

"As a fishing enthusiast, small boat owner and Gov Guam retiree, I want to inform you that your 'danger zone' is right in the middle of prime wahoo trolling," wrote Michael Siegel. "No fisherman is going to be happy about leaving the 40 fathom ledge and detouring around the zone- or getting shot at."

Moñeka de Oro wrote, "Expanding this firing range needs more thought and mindful consideration by the local community of Guam. These lands and waters are important cultural and environmental resources for the people and future of these islands."

Ronald Kobayashi called the area a popular local fishing spot, writing, "The Navy should inform the public via radio, print in local newspapers, television, and social media, in advance, when the (firing) range will be in use."

Karen Urelius of the Army Corps of Engineers regulatory office told the Post that all of the comments would be evaluated and a decision on a public hearing would be made at a later time.

The Navy would have the authority to "intermittently restrict commercial, public, and private vessels from entering or lingering" in the danger zone. They would also be able to "restrict passage of persons, watercraft, and vessels in the waters within the danger zone" when the firing range was in use.

Among the proposed regulations listed in the federal register for the danger zone are:

The Army Corps of Engineers' posting on the Federal Register also states that "because there is no intended change in the use of the area ... this regulation, if adopted, will not have a significant impact on the quality of the human environment."

"Therefore preparation of an environmental impact statement will not be required. An environmental assessment will be prepared after the public notice period is closed."