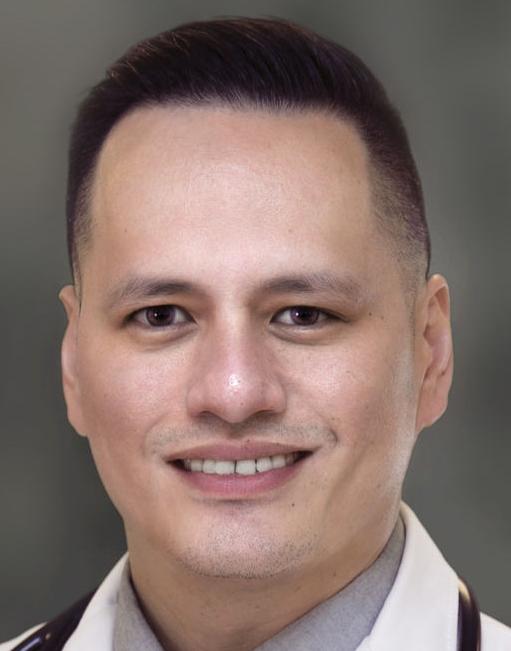 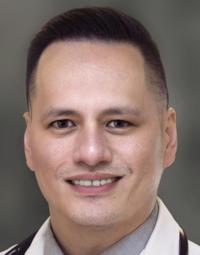 Dr. Felix Cabrera, the newly minted chief medical officer of the Department of Public Health and Social Services, reaffirmed that vaccine eligibility for educators could be greenlit as early as next week, with final determination to come from the Vaccine and Antiviral Prioritization Policy Committee. But he also delivered some bad news on testing availability during a virtual town hall with educators Thursday afternoon.

"Right now there are tentative plans, as we are trying to prepare the (University of Guam) field house to become a very regular vaccination site, next week it looks like DPHSS is going to have a couple days where they're going to move their operations from Okkodo (High School) to UOG," Cabrera said, regarding the island's ongoing vaccination efforts.

School-based staff might be able to get vaccinated as early as next week Friday, he added. But Cabrera also encouraged educators to get vaccinated if they already fit within the priority age grouping, those ages 60 and older.

GDOE Superintendent Jon Fernandez similarly informed lawmakers that vaccinations for educators could take place next week during an oversight hearing Tuesday. The department is gearing up to resume in-person instruction by Jan. 19, and Thursday's town hall was meant to inform and address concerns ahead of the return to classrooms.

But outside of vaccinations, another goal is to eventually conduct serial testing of school staff. Serial testing is an intervention strategy. Many schools and colleges throughout the country mandate weekly testing for students, and that has proven extremely effective in terms of mitigating COVID-19 incidence rates, according to Cabrera.

The goal is to implement serial testing not just in GDOE but in other essential government of Guam agencies, he added.

However, local officials were informed Thursday afternoon that an order for 125,000 antigen test kits won't be available. The U.S. Department of Health and Human Services had already distributed the tests to other jurisdictions in need, Cabrera said.

GovGuam hoped to use those kits over the next three months, he added.

"But we'll keep trying and we'll see how we can still implement this," Cabrera said. "Otherwise, we'll just use the traditional community testing."

If the test kits were available, Cabrera said the aim was to conduct tests every two weeks for all school-based staff – half tested one week and the other half the next week.

The majority of the hour-long town hall was dedicated to answering questions and addressing misinformation about the vaccines.

The vaccines do not come into contact or alter DNA, Cabrera said. The vaccines, which are mRNA-based, are delivered into cells and "translated" by ribosomes, which develop the spiked proteins associated with the novel coronavirus, according to Cabrera. The proteins are ejected from cells and attacked by the immune system, which Cabrera described as a sort of training.

Dr. Luis Cruz, a member of the governor's Physicians Advisory Group and the vaccination committee, said side effects should be expected with any vaccine.

"People are worried that they're going to get sick, and that's also your body's normal immune response," Cruz said.

The most common immune response symptoms are fatigue, chills, body aches, fever, sore arms, headaches and abdominal pain, Cruz said, who admitted he did have a little more fatigue from his second dose, but that he felt better after a night's rest.

The vaccines, from Pfizer-BioNTech and Moderna, require two doses to be fully effective. Cruz also said that it's recommended to get vaccinated even if you've already been infected, because it's not known how long natural immunity will last, and antibodies may not develop for those with mild or no symptoms.

The vaccines are effective against new viral strains from the United Kingdom and South Africa, according to Cruz. Pfizer performed a preliminary study with both strains and showed that antibodies produced from the vaccine did work on the new strains, Cruz said.

The Moderna vaccine uses the same technology and will work as well, he added.